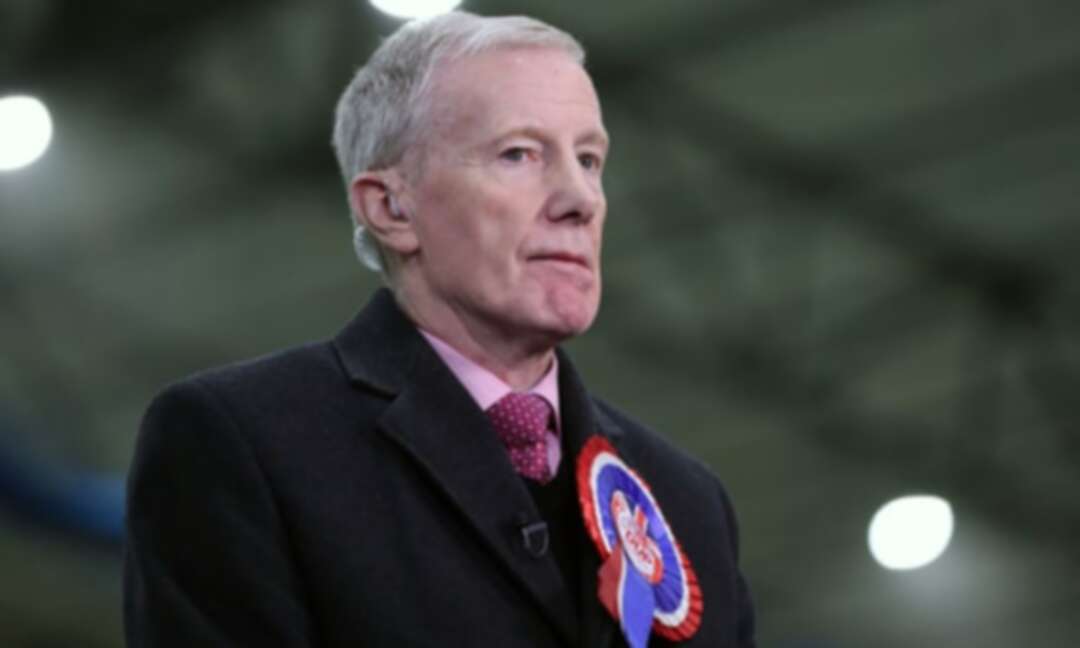 Gregory Campbell posted the comments on Facebook on 31 January after the semi-final of the gospel singer of the year competition.

A Democratic Unionist party MP has sparked condemnation after describing an edition of Songs of Praise that featured only black people as the “BBC at its BLM worst”.

Politicians in Northern Ireland and anti-racism campaigners urged Gregory Campbell to apologise and called on the DUP to sanction him. Sinn Féin said it had reported his comments to the House of Commons standards commissioner.

The East Derry MP linked the programme to the Black Lives Matter movement in comments posted on Facebook on 31 January after the semi-final of the gospel singer of the year competition.

The North West Migrants Forum said in a statement it was astonishing that Campbell watched a programme full of love and praise for God and saw only skin colour.

“Is he uncomfortable watching a programme where Black British people and culture are celebrated centre stage? Did he think the BBC was racist when other programmes – night after night, decade after decade – only featured white people?” it said.

The group added: “It is deeply worrying that Mr Campbell can confidently display such clear bias, apparently without fear of challenge or accountability.”

The statement was co-signed by Belfast Islamic Centre, Amnesty International UK, Black and Asian Lawyers for Justice and other groups. Stephen Farry, an Alliance party MP, urged the DUP to remove the whip from Campbell. The DUP made no immediate response.

The East Derry MP was expected to issue a statement later on Monday. He has triggered complaints before by mocking the Irish language, saying “go raibh maith agat” (thank you) sounds like “curry my yoghurt”.