Al-Shabab Claims Attack on Base Serving US, Kenyan Troops 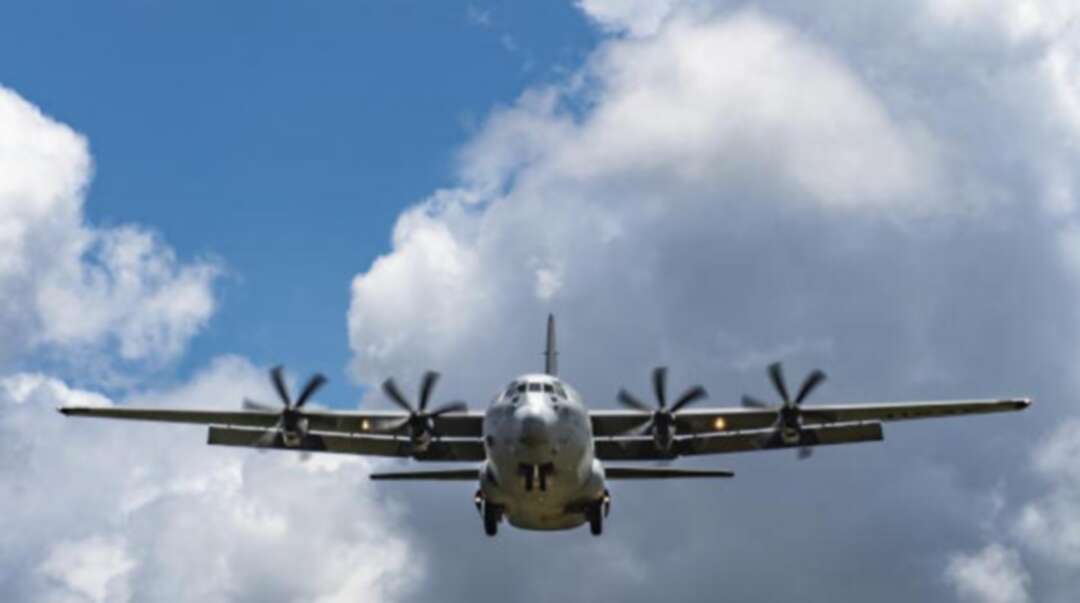 Al-Shabab Claims Attack on Base Serving US, Kenyan Troops
The al-Shabab militant group said it has attacked a military base used by US and Kenyan troops in coastal Kenya.

Kenya's military reported the attempted pre-dawn breach was repulsed and at least four attackers were killed.

A witness also said there was a plume of black smoke rising above the base and said residents were reporting a car bomb exploded, the Associated Press (AP) reported.

The US Africa Command confirmed the attack at the Manda Bay airfield.

The al-Qaeda-linked al-Shabab is based in neighboring Somalia and has launched a number of attacks in Kenya.

Al-Shabab has been the target of a growing number of US airstrikes during President Donald Trump’s administration.

An al-Shabab statement Sunday asserted that it had inflicted casualties in the raid on the military base in Manda Bay, near the border with Somalia, and destroyed US military equipment, including aircraft.

“The airstrip is safe," the Kenyan military statement noted.

“Arising from the unsuccessful breach a fire broke out affecting some of the fuel tanks located at the airstrip."

The attack comes just over a week after an al-Shabab truck bomb in Somalia’s capital killed at least 79 people and US airstrikes killed seven al-Shabab militants in response.

According to AP, last year al-Shabab attacked a US military base inside Somalia. The extremist group has carried out multiple attacks against Kenyan troops in the past.