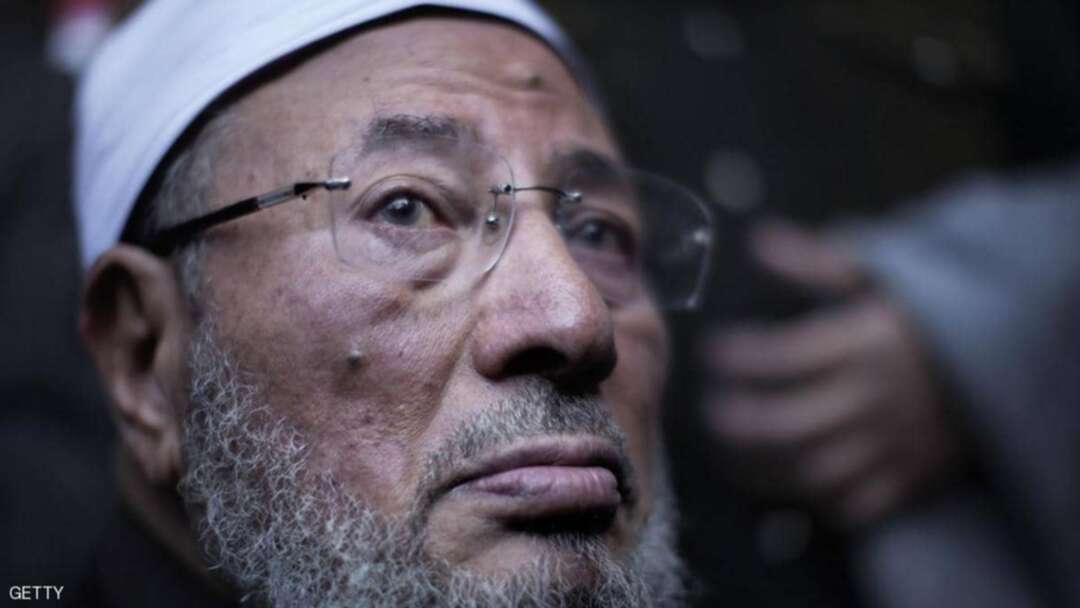 Al-Qaradawi receives a slap in Europe, a Call to ban "the App of extremism"

The French Senate has called on the Ministry of the Interior to prevent an electronic application issued by a group linked to the terrorist Muslim Brotherhood under Yusuf al-Qaradawi's administration, who is banned from entering France.

On Friday, a press conference was held in the Senate to demand the deletion of the application called "Euro Fatwa" which is considered a promotion to the discourse of hatred and extremism.

Yesterday, Members of the two Houses of the Senate adopted a resolution forcing search engines to exclude hate discourse over the Internet within 24 hours.

The Google Play Store decided to ban the application on Android phones, while Apple did not take the same step.

“While we can’t comment on individual apps, we’ll take swift action against any that break our policies once we’ve been made aware of them, including those that contain hate speech,” Google said.

The French senators confirmed that the app directly inciting hatred, and it comes in a time in which France's fighting against the speech of hatred and extremism is a top priority, after it was repeatedly attacked by terrorism.

Nathalie Goulet, a member of the Senate of France, called for a stop running of the app and urged the Interior Ministry to prevent it on Apple's e-store because it is between its top 100 downloads, and that indicates to the severity of the app spread.

Pedersen: Constitutional Committee will be a door-opener for the Syrian crisis settlement. Destruction of Houthi weapons store in al Hodeidah