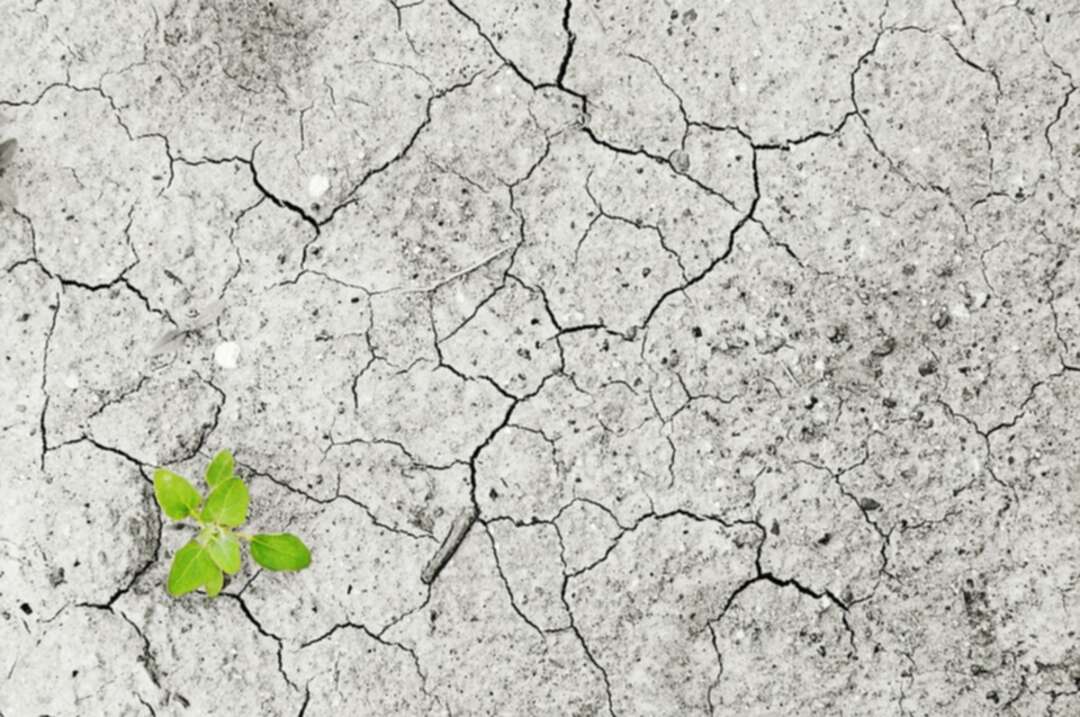 Gore said every nation should be doing much more in tackling climate change while speaking to Xinhua during the 26th session of the Conference of the Parties (COP26) to the United Nations Framework Convention on Climate Change in Glasgow, Scotland.

He warned that "we are taking unacceptably high risks with the future of humanity" because filling up the atmosphere with green house gas pollution is already causing "incredibly harmful damages to nations all over the world." 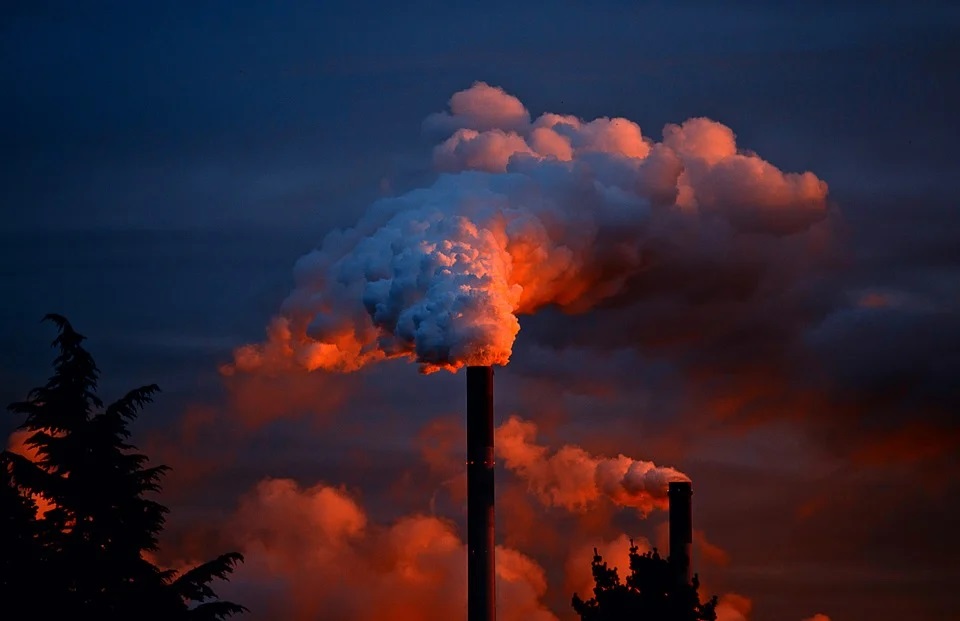 Gore said every nation, rich or poor, has an important role to play in dealing with climate change, while holding that countries that benefited from early industrialization processes have a responsibility to do more in solving the problems coming along with the heavy reliance on fossil fuels.

Read more: US embassy in Ethiopia authorizes voluntary departure of some staff and family members

The 73-year-old former politician, now one of the world's most prominent climate activists, attended the opening event of China Corporate Pavilion at COP26 on Tuesday.

Gore said he has been following closely China's proposals and efforts on climate change, environment protection and green transition and saving the world's climate balance can be a way for China and the United States to cooperate once again to benefit the entire world.