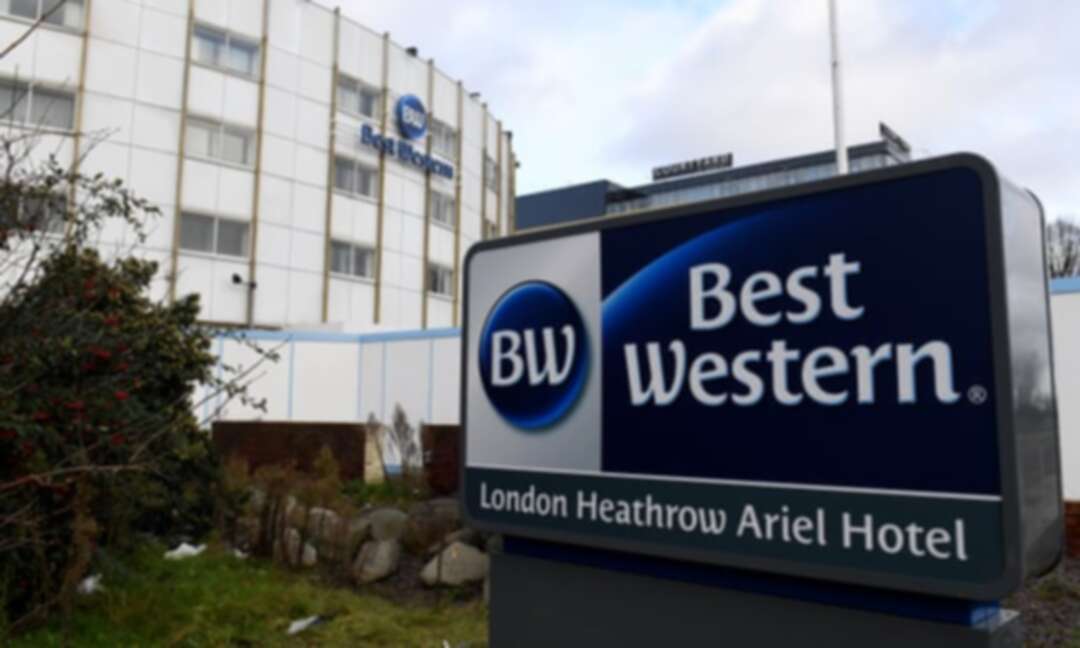 A Best Western hotel near Heathrow airport. The chain’s UK boss said the company had experience in managing Covid-positive environments.

The head of one of the UK’s biggest airport hotel chains said his company had been “kept in the dark” over the government’s plan to quarantine international arrivals.

The UK chief executive of Best Western, Rob Paterson, said the chain had made multiple offers to help with the isolation plans, first announced by ministers in mid-January, but hadn’t received a response.

He said the company had experience in managing Covid-positive environments after working with the NHS to receive patients discharged from hospital.

He told BBC Radio 4’s Today programme: “Other than very broad information about what timings they’re thinking about and who is handling it we haven’t had any discussions at all.”He added: “We have connections in Singapore and Australia and New Zealand who are doing this, that we could learn from and easily get on the phone and offer their support. We’re just surprised that we haven’t heard anything.

“We got the understanding that quarantine hotels was something going to be considered in the UK quite some time ago and we’re yet to understand exactly what the protocols are required of the hotels.

“I think in any normal company if you went out and announced a programme nationally and you hadn’t thought about how you were going to plan that and you hadn’t spoken to the people involved, I’m not sure I’d have a job if I did that in my company.

“To this day we simply haven’t heard anything despite multiple offers. We’ve got all these contacts in other countries that have already rolled this out for some time. They could offer some really valuable support and we’re just simply kept in the dark.”

Nadhim Zahawi, the vaccines minister, said the quarantine hotels were “part of a much bigger plan”.

“If you come to the UK, already you have to quarantine for 10 days, you have to have a test within three days before travel, you have to fill in a passenger locator form ... we already have a robust border policy,” he told Today.

He said passengers were now being turned away if they have not taken a pre-departure test. “When you arrive you have to quarantine, even without the hotel quarantine operation yet in place, so the border policy, I think, with the passenger locator forms, where greater enforcement is taking place now than ever before, is robust,” he said.

Zahawi said the health secretary, Matt Hancock, would set out hotel quarantine plans in the next few days. At Wednesday’s Downing Street press conference the prime minister said the announcement would be on Thursday.

Labour’s chair of the home affairs select committee said it was “troubling” that the hotel chains appeared to be in the dark. Yvette Cooper told the Today programme: “They do have to get the practicalities right, which is why it’s troubling they don’t seem to be talking to some of the major hotel chains already.

“We’ve always been warned about both second waves and new variants; the work should have been done a long time ago.

“The problem is, of course, as long as we’re waiting, not just for this system but for stronger measures, we know that the system isn’t working at the moment.