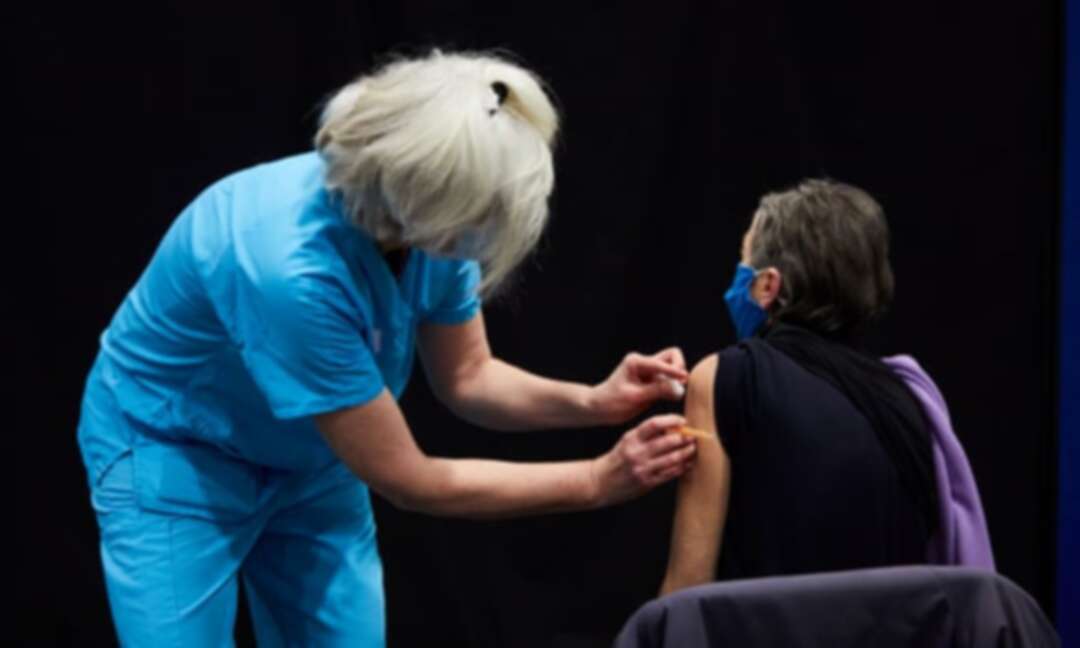 The minister said manufacturers were looking at how they could improve their vaccines to be ready for any variant.

There are roughly 4,000 variants of Covid-19 around the world, according to the UK vaccines minister, who said the British government was storing the mutations so it was better prepared to update vaccines as needed.

Nadhim Zahawi told Sky News there was a “library” of coronavirus mutations being stored to make sure the UK could respond appropriately.

Concerning variants have been identified in California, South Africa and Brazil, as well as the UK. Zahawi said: “There are about 4,000 variants around the world of Covid now.

“We have the largest genome sequencing industry – we have about 50% of the world’s genome sequencing industry – and we are keeping a library of all the variants so that we are ready to be able to respond, whether in the autumn or beyond, to any challenge the virus may present, and produce the next vaccine so we can always protect the United Kingdom and of course the rest of the world as well.”

He said manufacturers including Pfizer/BioNTech, Moderna and Oxford/AstraZeneca were looking at how they could improve their vaccines to be ready for any variant.

In a separate interview with BBC Breakfast, Zahawi said infection transmission studies among vaccinated care home residents and frontline healthcare workers would provide more information on a roadmap for reopening the economy.

“One is in care homes where Public Health England are testing residents because they are in category one, and one with health frontline workers who are category two of that top nine.

“Those pieces of evidence, coupled with other pieces of evidence from other countries as well, will hopefully give us a very clear roadmap to opening the economy where we see a huge reduction, hopefully, in deaths and hospitalisation.”

When pushed on when the first nine groups in the priority list would have received their vaccine, he said people could “do the maths”.

He told BBC Breakfast: “We will set out our target (for vaccinating groups 5-9) after we have hit our February 15 target. But you can do the maths. We did 600,000 in a single day – the deployment infrastructure that we’ve built can do as many vaccines as we get supply, so the limiting factor will be vaccine supply.

“You can see that in the next 10 or so days, we’ve got to do another almost touching 5 million and so if we keep that rate up we will very quickly go down the list of the top nine.”

Asked whether that meant it would take another 35 days from 15 February to have jabbed all 31 million people in the first nine cohorts, Zahawi replied: “That assumes the supply, so I don’t want to commit to a date without going through it with a very fine-tooth comb with the whole team, because our limiting factor is the supply of vaccines ultimately.

“With any manufacturing process, especially one that is new, there are challenges around that, as we’ve seen in Europe and as we saw in the early days in the UK as well.”