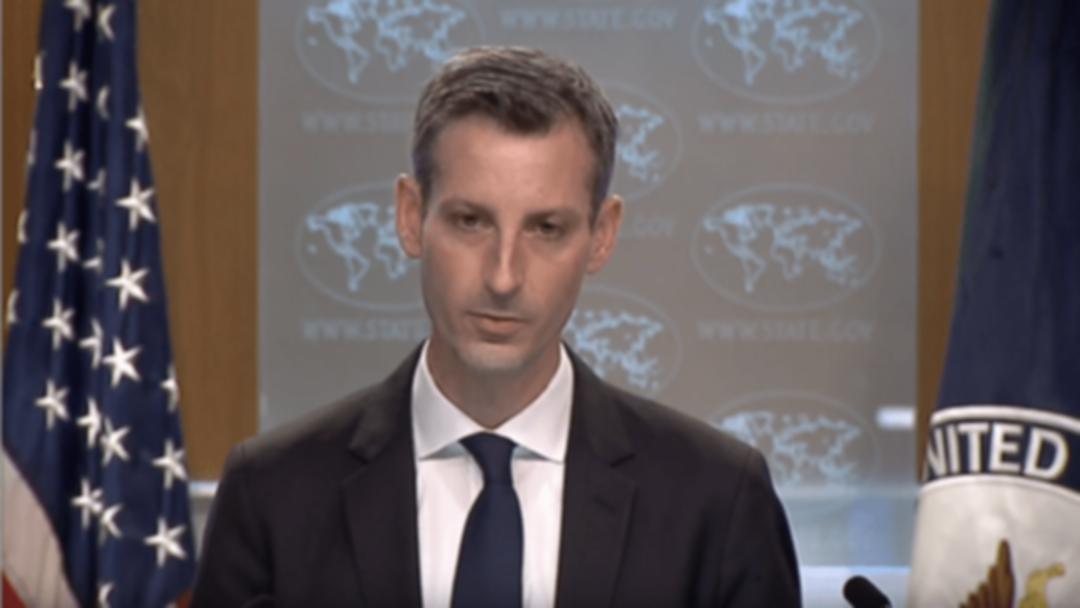 The US on Wednesday said it was “disappointed” by the top UN court’s ruling that it can take up Iran’s bid to overturn US sanctions reimposed by Donald Trump.

In a sharp shift in tone from Trump’s “America First” rhetoric, President Joe Biden’s State Department said it had “great respect” for the International Court of Justice.

But State Department spokesman Ned Price said: “We are disappointed that the court did not accept our well-founded legal arguments that the case Iran brought is outside the court’s jurisdiction.”

He criticized Iran for casting the ruling as a victory, saying that the court had issued “a preliminary ruling, not a decision on the merits.”

“In the next phase of this case we’ll explain why Iran’s claim has no merits,” Price said.

“We remain clear-eyed about the dangers posed by Iran’s malign activities and that’s again why we are undertaking the important diplomacy, that we are at the moment.”

Trump in 2018 pulled out of a nuclear deal negotiated by his predecessor Barack Obama and reimposed sweeping sanctions.

In the suit, Iran said that the US breached a 1955 friendship treaty between the two countries -- at a time when Washington was a close ally of the Western-oriented shah.

International Court of Justice President Abdulqawi Ahmed Yusuf rejected US objections by saying that the tribunal in The Hague had jurisdiction to take up the case, but a ruling could be months or even years away.

The case comes as the Biden administration inches toward returning to diplomacy with Iran, a process that could see the president advocating for easing sanctions.

Biden has voiced support for returning to the nuclear accord but his administration says that Iran must first return to compliance -- undoing steps it took to protest Trump’s sanctions.

Under Trump, the State Department responded to Iran’s suit by revoking the Treaty of Amity.