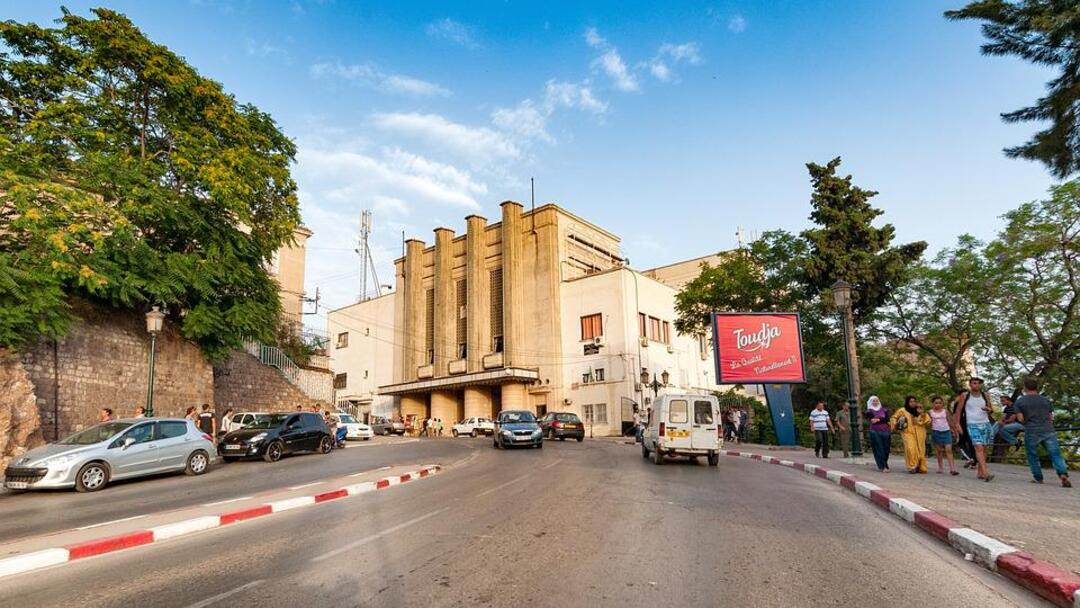 The Asharq Al-Awsat reported, prominent Algerian newspaper Liberte printed its last issue on Thursday (Apr 14), three decades after it was established and a week after its owner, the country's richest man, decided to liquidate it.

The French-language daily newspaper's front page resembled an obituary, with a black band at the top and the title in red: "Thank you and goodbye."

The first page read: "After 30 years of intellectual adventure, Liberte is finished."

"The curtain has fallen on Liberte, our newspaper, your newspaper, which for 30 years carried the ideals of democracy and freedom, and was the voice of Algeria moving forward."

The North African newspaper also published a final cartoon from its well-known cartoonist Dilem: a picture of a coffin bearing the name "Liberte" with a hammer and a nail on top, with the caption: "The final closure".

Issad Rebrab, who has faced a campaign to keep the newspaper running, wrote in an editorial that the newspaper's "economic situation" meant it was no longer viable.

Forbes magazine this month classed Rebrab as the Arab world's second-richest man, with a fortune of some $3.8 billion (3.5 billion euros).

He also announced that said he was retiring and that his successors at his company Cevital had wanted the paper to close.

According to the report, Algerian media went through something of a golden age after protests against the country's one-party system in 1988, but several titles have closed since the turn of the millennium, mostly due to falling sales and advertising revenue.

It said that several journalists are in prison or facing trial, notably for defamation of political figures or because of social media posts.

The report pointed out that the country ranks 146th out of 180 on the Reporters Without Borders (RSF) Press Freedom Index.