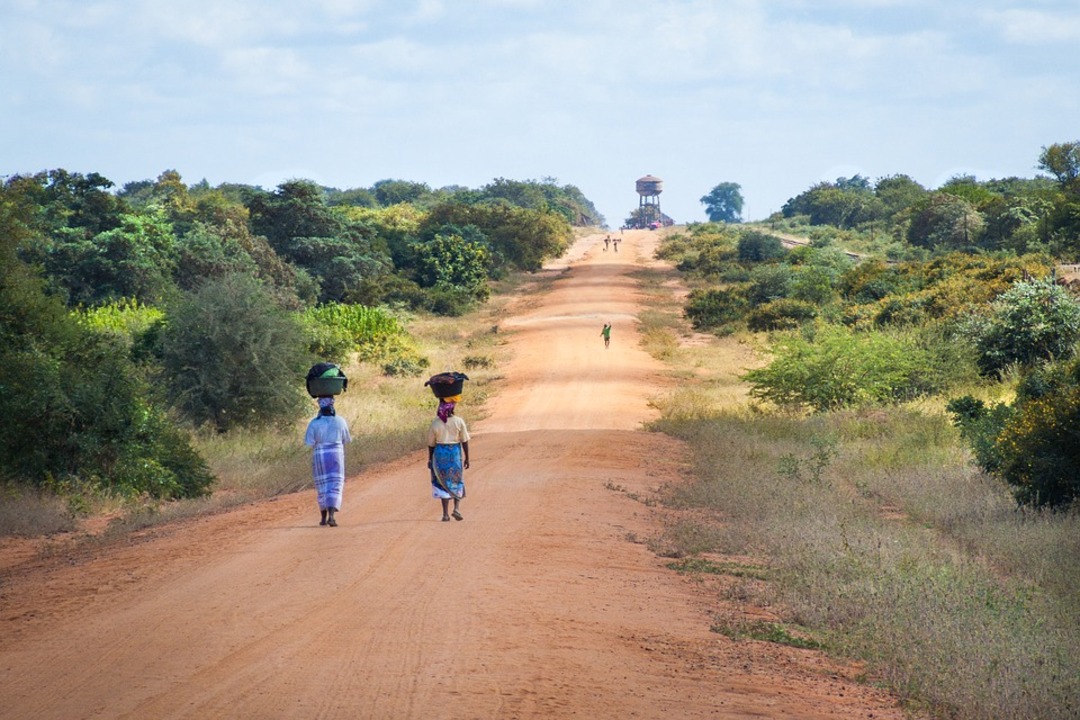 The Xinhua reported, experts said Wednesday (May 18) that the health of women in Africa's rapidly developing cities is in peril amid inadequate access to family planning services. This comes on the sidelines of the ongoing ninth edition of the Africities Summit in Kenya's western city of Kisumu.

According to the experts, about 20 million women in African cities are keen to use birth control pills but cannot access them due to poverty, cultural myths and lack of awareness.

The direct cost of supplying a modern and effective contraceptive to a couple in Africa is about 800 shillings (about 6.87 U.S. dollars) annually, said the experts who stressed the need to control population growth in cities to avert a socioeconomic and ecological crisis.

Alex Ezeh, a professor of Global Health at Drexel University, United States, said that many women residing in African cities are keen to use modern contraceptives but cost implications and patriarchy were a bottleneck.

"Family planning is one of the most important investments you can make to improve the lives of the citizens of your city, especially women and girls," Ezeh remarked, stressing that investing in family planning services was a low-cost and effective means of hastening urban renewal, curbing maternal mortalities and improving the resilience of low-income populations in Africa's towns and cities.

Esther Passaris, a female lawmaker in Kenya, said that political goodwill is critical to expand access to contraceptives among women of reproductive age, limit unsafe abortions and attain gender parity.

Passaris emphasized the need for governments and multilateral lenders to prioritize investments in reproductive health services for women and girls residing in Africa's urban slums as a means to achieve sustainable development.

She added that access to contraceptives should be embedded in national policies on promoting gender equality, household poverty alleviation, inclusive development and social renewal.

Kenya is hosting the five-day summit with more than 4,000 delegates from 54 African countries attending. They include former heads of state and government, ministers, city mayors, campaigners and scholars.

The summit, held every three years on a rotational basis, is the United Cities and Local Governments of Africa's flagship Pan-African event whose overarching goal is to come up with a new roadmap for accelerating urban renewal in the continent.