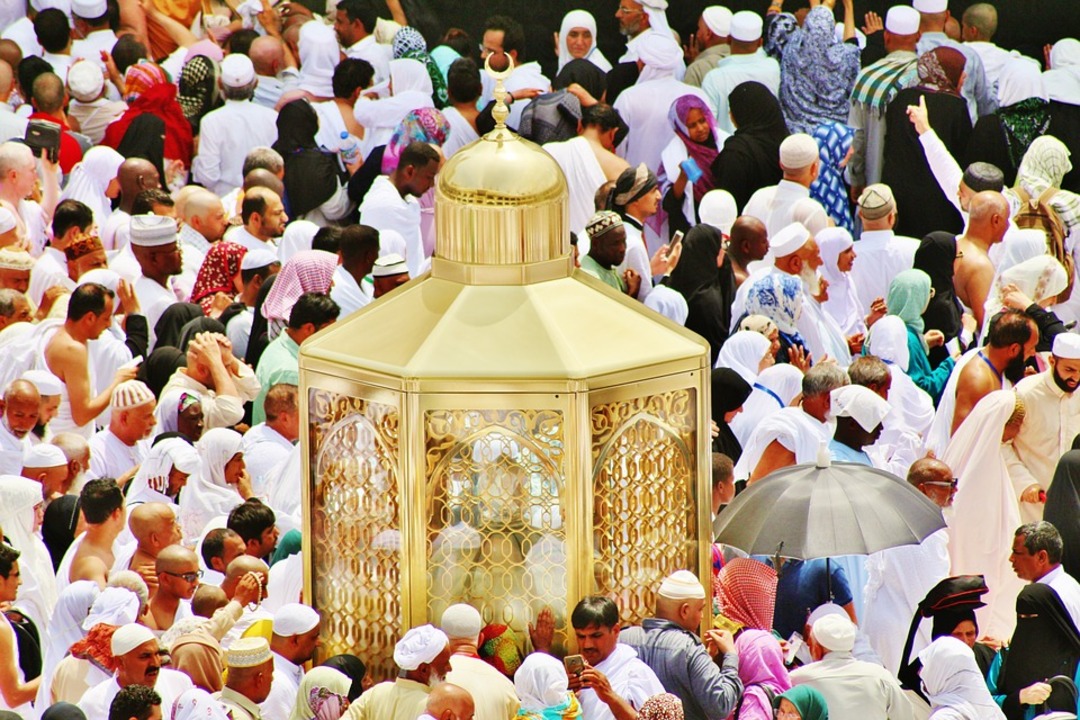 The Alarabiya English reported, UAE state news agency (WAM) reported on Tuesday (May 17), the country's authorities announced the requirements which pilgrims must meet to perform Hajj, one of the five pillars of Islam.

The National Emergency Crisis and Disasters Management Authority (NCEMA) and the General Authority of Islamic Affairs & Endowments set an age limit of 65 for pilgrims.

Pilgrims must not have performed Hajj before and must have received the approved vaccine shots against COVID-19 as well as a booster shot. They must also present a negative COVID-19 test that’s conducted within 72 hours before arriving to the Kingdom.

The priority will be given to those who meet all the requirements and who are registered in the Hajj electronic system and whose data has been previously updated.

NCEMA and the General Authority of Islamic Affairs & Endowments noted that these requirements come in response to the Kingdom’s requirements for this year’s Hajj.

Saudi Arabia announced in April that it will allow one million Muslims from inside and outside the country to participate in this year’s Hajj, a sharp increase after COVID-19 restrictions forced two years of pared-down pilgrimages.

African experts warn maternal health at stake amid shortage of contraceptives in cities Monkeypox cases detected in Spain, Portugal and US