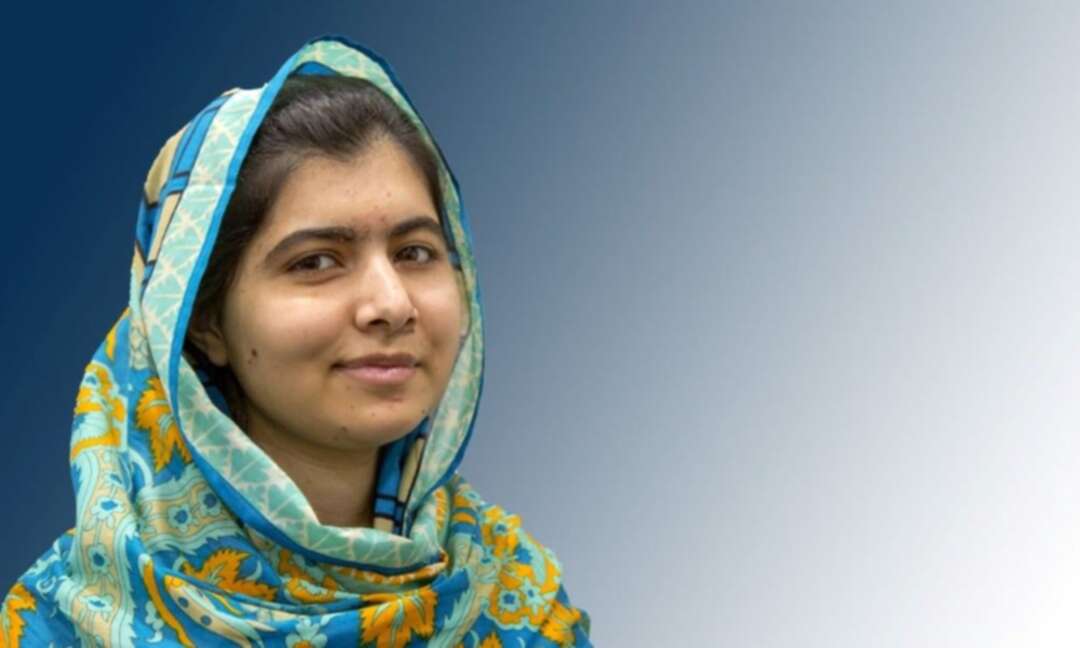 The We For News said, activist and Nobel laureate Malala Yousafzai on Sunday expressed concern over the Taliban takeover of Afghanistan and said that she is worried about the situation in the country.

The NDTV confirmed that with the Taliban set to take over power in Afghanistan, Nobel Peace Prize winner Malala Yousafzai said she is worried for the safety of women, minorities and human rights advocates.

Read more: The Islamic Emirate of Afghanistan is about to be declared after Taliban entered Kabul 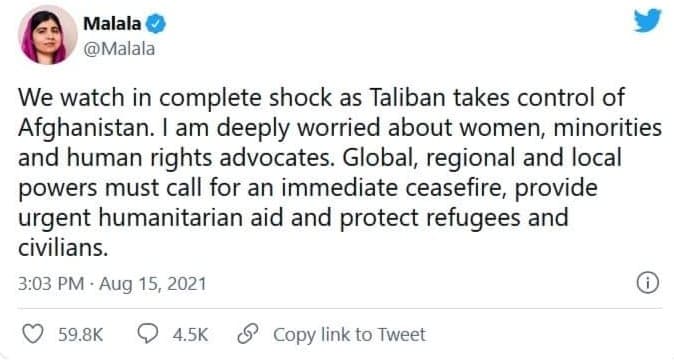 The activist, who was shot by Taliban terrorists, for her campaign for education of girls, urged global and regional powers to call for a ceasefire, the NDTV reported.

The rights activist further called for urgent humanitarian aid and protection of refugees and civilians as the militant Islamist outfit entered the panic-gripped capital city of Kabul signalling an end of a 20-year Western experiment aimed at remaking Afghanistan.

“We watch in complete shock as Taliban takes control of Afghanistan,” Malala wrote on Twitter. “I am deeply worried about women, minorities, and human rights advocates.”