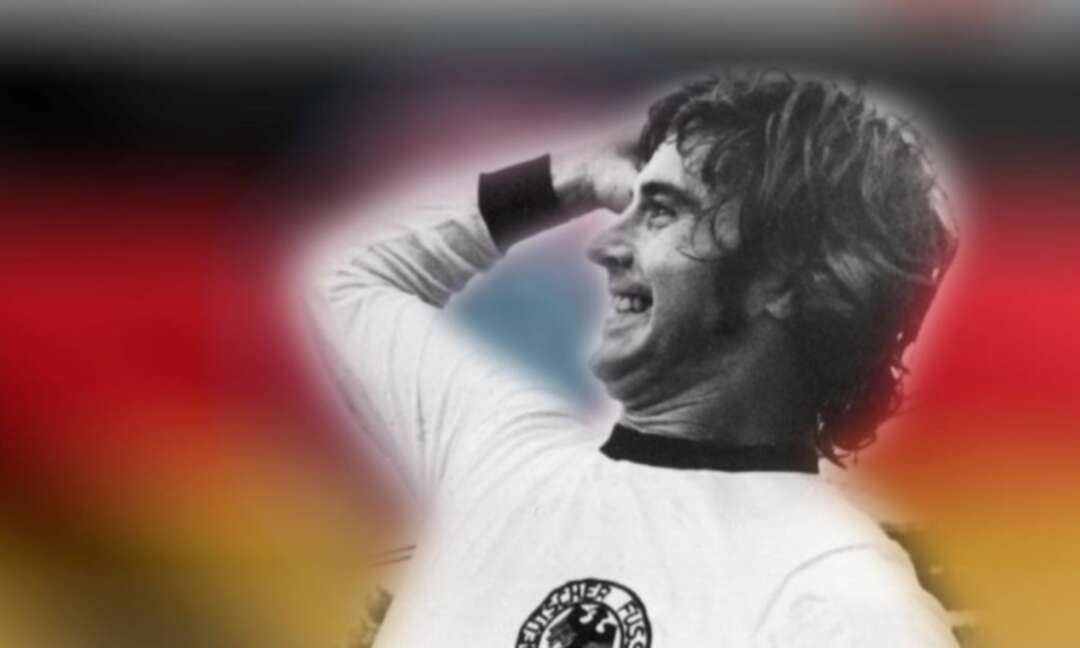 The BBC sport reported that Bayern Munich and Germany legend Gerd Muller has died at the age of 75.

According to the BBC, one of the best strikers in history, Muller scored 68 goals in 62 appearances for West Germany, including the winning goal in the 1974 World Cup final against the Netherlands.

It added, he also scored 547 goals in 594 competitive games during 15 years at Bundesliga giants Bayern.

The BBC reported, citing Bayern president Herbert Hainer as saying,"Today is a sad, black day for FC Bayern and all of its fans."

Read more: Eiffel Tower will fly biggest flag ever for 2024 Olympics in Paris

"Gerd Muller was the greatest striker there has ever been - and a fine person, a personality in world football. We are united in deep sorrow with his wife Uschi and his family. 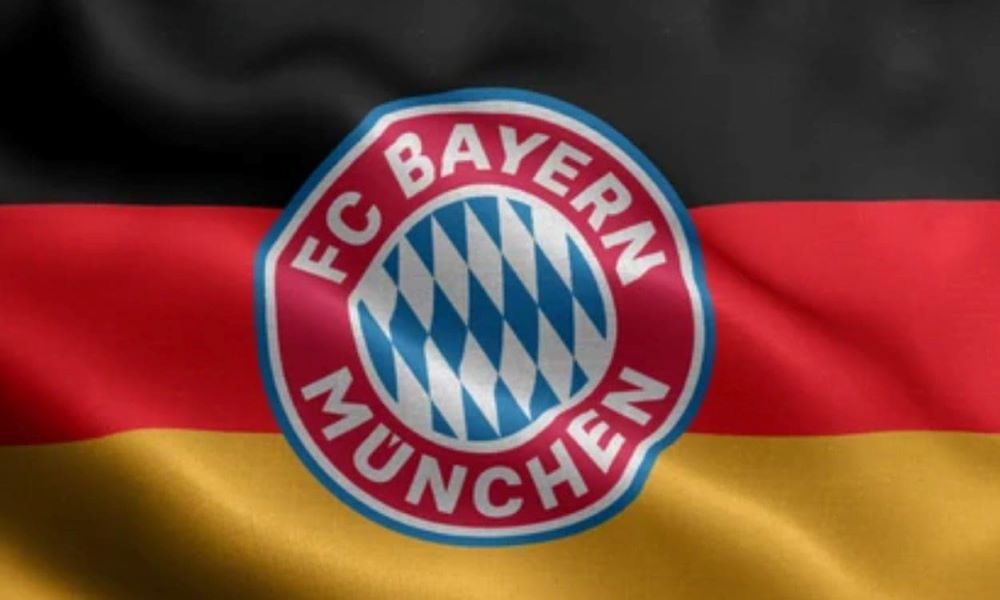 "Without Gerd Muller, FC Bayern would not be the club we all love today. His name and the memory of him will live on forever."

It should be noted that Muller, a two times German footballer of the year, won the Golden Boot for netting 10 goals at the 1970 World Cup and also won the Ballon d'Or that year.

He helped West Germany win the European Championship two years later, scoring twice in a 3-0 win against the Soviet Union in the final.

During his 15 years at Bayern, Muller was the Bundesliga's top scorer seven times. He also held the record for the most goals in a calendar year after scoring 85 in 1972 until Lionel Messi surpassed his total in 2012.

His record of 40 goals in a Bundesliga season - scored in 1971-72 - stood for 49 years before it was broken by Robert Lewandowski in May.

In 2015, the club announced he had been diagnosed with Alzheimer's disease.

Activist Malala Yousafzai, who shot by Taliban, deeply worried about women, minorities in Afghanistan Boris Johnson: no one wants Afghanistan to become 'breeding ground for terror'