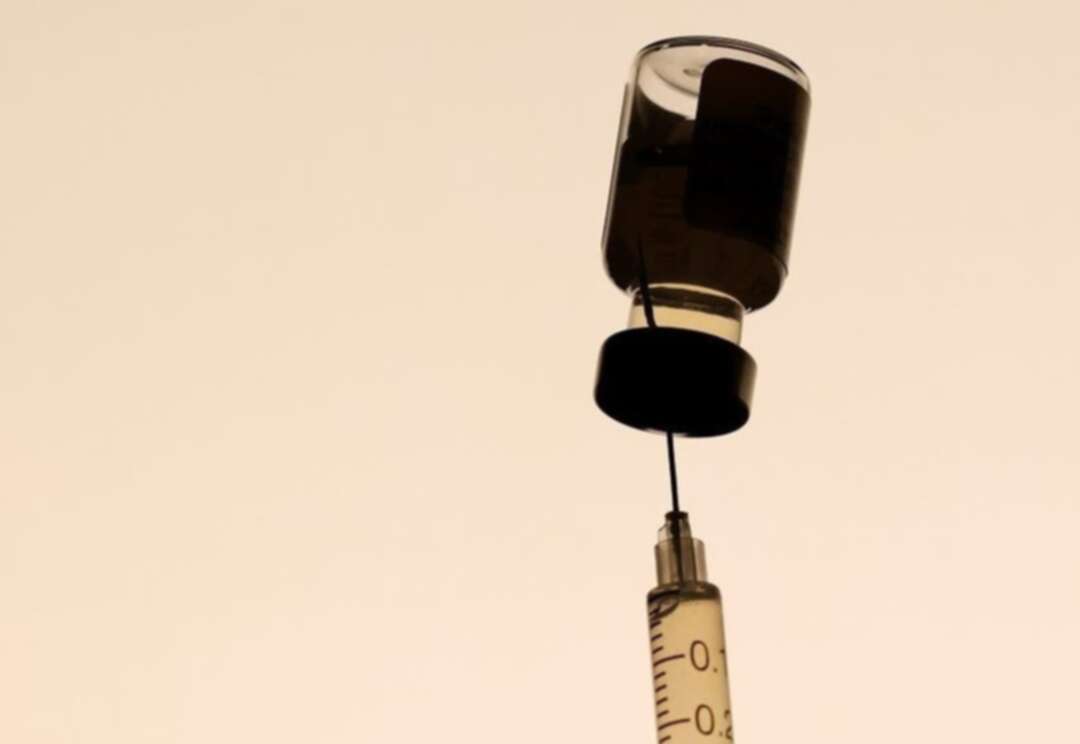 Firefighter officer Pierrick Vidal prepares a dose of the Comirnaty Pfizer-BioNTech COVID-19 vaccine in a vaccination center in Roquebrune-Cap-Martin as part of the coronavirus disease (COVID-19) vaccination campaign in France, April 8, 2021. (Reuters)

An analysis PHE said on May 14 said that the COVID-19 vaccines rollout in England has prevented the death of about 12,000 people and more than 30,000 hospitalisations in older people.

Two-thirds of Britain's adult population are given at least one shot of COVID-19 vaccine, helping PM Johnson in his endeavours to open again the economy by the summer.

PHE said that up until the end of April, the COVID-19 vaccination programme prevented the death of 11,700 people aged 60 or over in England. An estimated 33,000 hospitalisations of people aged 65 and above had been avoided in the same period.

Scotland, Wales or Northern Ireland are not covered by the PHE figures because their governments make their own policy on combatting the pandemic.

PHE also said the estimate accounted only for the vaccines direct effects, and "clear and increasing" evidence that vaccines help decrease transmission meant the numbers of deaths and hospitalisations prevented by vaccines was likely higher.

Mary Ramsay, head of immunisation at PHE said: "The vaccine has already saved many people and we can now see the huge effect it has had on preventing people becoming seriously ill and thus as well protecting our hospitals,"

There have been 127,640 deaths in Britain from COVID-19 - the sixth highest death toll globally, according to a Reuters analysis. (Graphic on global cases and deaths).