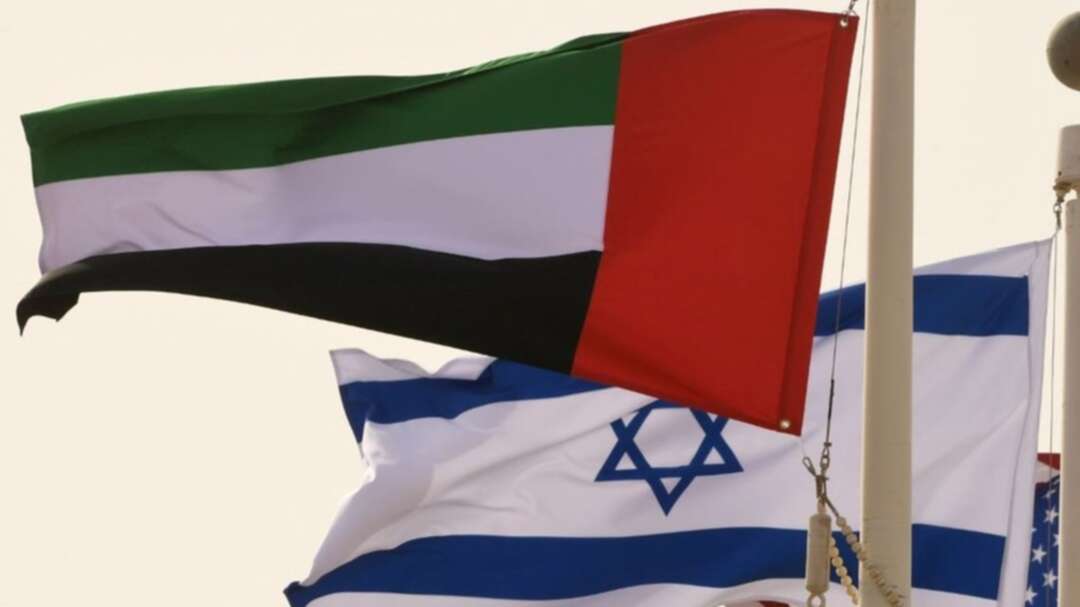 The Emirati, Israeli and US flags sway in the wind at the Abu Dhabi airport at the arrival of the first-ever commercial flight from Israel to the UAE, on August 31, 2020. (AFP)

The conflict between Israel and the Palestinians embarrassing those Arab governments that recently normalised relations with Israel.

The much-trumpeted Abraham Accords - that saw the UAE, Bahrain, Morocco and Sudan all sign agreements with Israel - were always going to be hostage to events on the ground. Now those events have descended into deadly violence, any further public warming of relations between the Arab states and Israel has been put on hold.

The Abraham Accords, concluded with such fanfare in the final months of the Trump administration, saw several Arab countries not only normalise their relations with Israel but also cooperated with it in a wide range of sectors including security and intelligence - something unprecedented. Within weeks of the signings in Washington, the Gulf gave the head of Israel's external intelligence agency, Mossad, a VIP welcome - something unthinkable.

The governments of the signatory nations, especially the UAE and Bahrain, find themselves in a very uncomfortable position with their populations as they told them of the coming benefits of teaming up with Israel in the fields of trade, tourism, medical research, green economics and scientific development. However, they now feel embarrassed as 24-hour TV footage show the bombardment of Gaza by Israel, the threatened eviction of Palestinians from their East Jerusalem homes and the recent storming by police of that city's sacred Al-Aqsa Mosque compound.

The Saudis are breathing a sigh of relief that they resisted the US pressure to normalise relations with Israel maybe the expected that something like this could happen.

Jerusalem, as the third holiest site in Islam after Mecca and Madina, holds a special place in the hearts of Muslims and Arabs across the world, so the events at the Al-Aqsa mosque have touched a raw nerve for Saudis as well as others in the region. Bahrain's government has been one of several to issue statements this week reaffirming its support for the Palestinian cause. X

Michael Stephens, an Associate Fellow at the London-based think-tank Royal United Services Institute, notes that the Arab promise that the Abraham Accords would provide countries like the UAE some influence over Israel to help the Palestinian cause has turned out to be empty.

Most Arab governments in the Gulf have little love for Hamas. But the sympathies of those countries' Arab populations lie firmly with the Palestinians. If there was some reluctance amongst them to accept the newfound friendship with Israel after so many decades of antipathy then recent events will have only increased their scepticism.

So how will this conflict affect relations between Israel and its Arab partners in the long term?

That depends in large part on how much longer it lasts and whether casualties keep rising. For now, the Arab states which normalised relations cannot afford to be seen to be close to a state that is killing Palestinians, whatever the provocations from Hamas.

Michael Stephens said that: "There is no way the UAE will break off the Abraham Accords. But relations will go into a holding pattern until events calm down".

In practice that means bilateral contacts will carry on privately behind closed doors, as they have done for years, but the good smiling days and joint ambassadorial press conferences are most likely paused now.

The country court removed £535 the Prime Minister owe About 12,000 people saved by vaccines till now in England