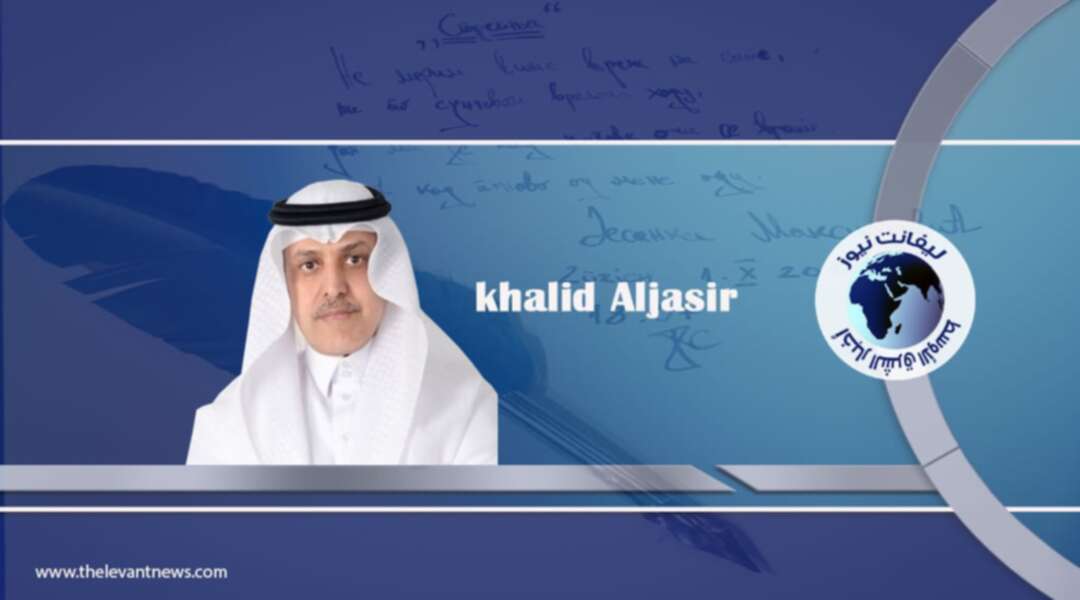 Mohammed Bin Salman Bin Abdulaziz, the exceptional Saudi crown prince, the Deputy Prime Minister, Minister of Defence painted a beautiful image of the future with successful figures and amazing achievements, in and out of Saudi Arabia. success

The Crown Prince's exceptionality is reflected in the five-year anniversary of the Saudi 2030 vision, which is the world's biggest national transformation movement that embodied our Saudi identity and enabled us to grow stronger and more sophisticated by opening up to the world. This ambitious vision made internal challenges of the efforts of all government agencies easy and built invaluable experiences. The vision's goal is to enable infrastructure, built institutional, legislative, and policy structures, and empowering initiatives. The next phase will focus on pursuing implementation, advancing delivery, and promoting greater citizen and private sector participation.

Crown prince Mohammed Bin Salman was tying the loose ends with the Kingdom's foreign and regional policies despite its abundance. His Highness described Saudis as " the strongest", and that they "fear only Allah." The Crown Prince achieved what he promised by eradicating extremism and terrorism after the country had been targeted by those entities who wanted to disturb the Kingdom of Saudi Arabia and the United States of America relationship, ignoring the fact that they have been in a strategic partnership for more than 80 years. That said, differences often occur in any country with the election of new presidents, but - praise be to God - there is a 90% Saudi agreement with President Biden's administration, as His Highness explained. success

Saudi Arabia will not accept any pressure to interfere in its internal affairs, and that Saudi Arabia works globally," he says: "We are working to maintain our strategic partnership with our partners in the region, to strengthen our alliances with other countries and to create new partnerships." to cut off any activities that might hinder the Saudi progress, such as terrorism supported by Iran, which he considered a neighbor and give them a "peace offer" on a golden platter.  Iran must accept the presence of the Houthi militia on the borders of the Kingdom, the presence of Hezbollah, and others in Arab countries. The relationship with Iran depends on them changing their negative behaviors, working to find solutions to these problems, and enhancing this relationship to benefit both parties.

Last but not least, his Highness was a man of his word, adding: "Our Saudi identity is strong and growing in strength and development by openness, and that those with a weak identity are the ones who are afraid to open up to the world. Saudis

might worry but never afraid, as fear does not exist in their mentality. success 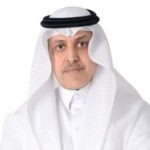