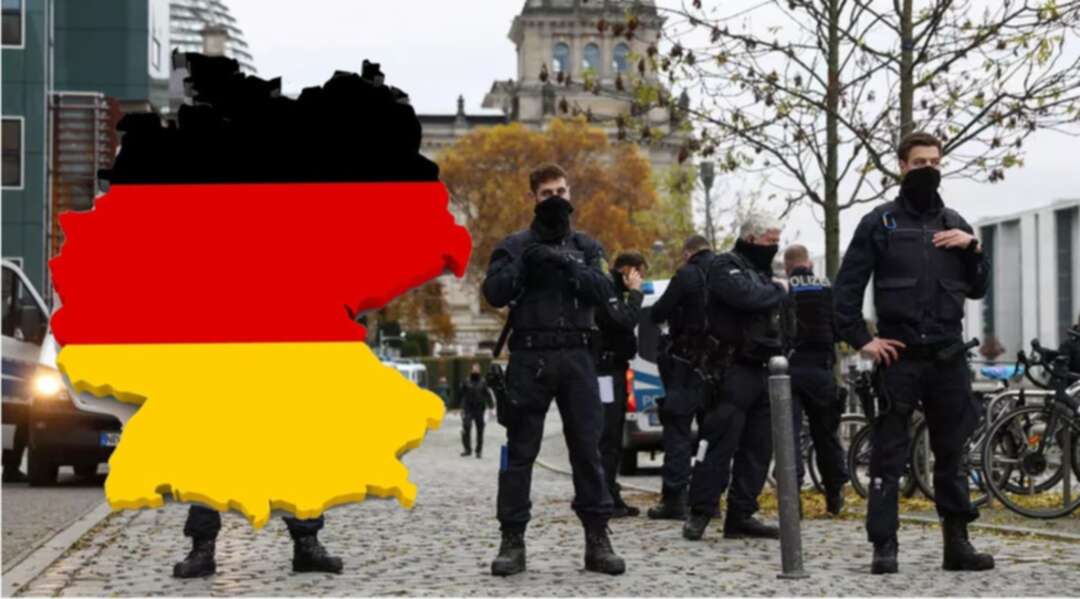 It is really difficult for the German security services to maintain an overview on “Jihadist”, since Islamist terrorism could work with potential radicalized people, can be tapped through propaganda, or may be through direct attacks. Germany

The German Internal Intelligence Agency for the Protection of the Constitution – BfV announced on 5th-May2021 the banning of the Islamist "Ansar International" organization and its associated branches. The ban was coming because of rising fund and give logistic support to some “Jihadist” organization in the region: “Al-Nusra Front” in Syria, the Palestinian Hamas movement,

The German interior intelligent report said that the numbers of "Ansar International" organization is about 800 inside Germany and 2,500 abroad. There are about 130,000 followers." to the organization’s Facebook page. Though “Ansar” organization is legally registered in Germany, and even gets subsidies from the German government, and this raises speculation about German intelligence to combat extremist. 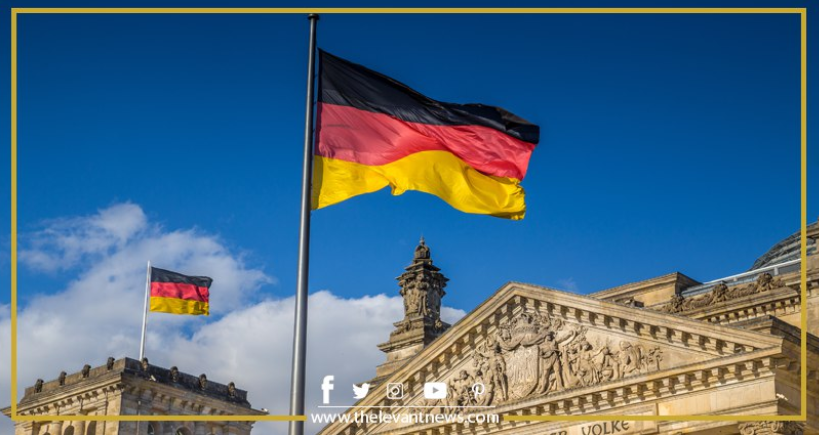 How it comes such a group manage its works from inside Germany far from security since 2012? More, it organized trips for children from Germany to its branches abroad, including Syria, for field education "Salafist jihadist” courses, this is one of the issues that have aroused concern in German society.

There is a growing number of "Salafist jihadist" in Germany, and the German local intelligence said , there are (13,000) "radical Islamists", among them about 700 dangerous ”Jihadist”, i.e. it is possible to carry out terrorist operations, according to the statistics of the German Interior Ministry for the year 2021.

This also leads to the reasons for the growing risks of terrorism domestically in European countries, including Germany, the internal German intelligence, revealed that there are 485 dangerous “Jihadist” in Germany who do not have German citizenship, and this means that they are in Germany and have residency.

German intelligence always warns about the dangers of “jihadist” networks, and confirms that despite ISIS lost its strongholds in Syria and Iraq in 2017, but they are still operate and active in Germany and Europe. Some “Jihadist” has not been associated with the ISIS; they may carry out terrorist operations as lone wolves.

The German public prosecutor had previously announced on 10th-Feb 2021, the opening of more than 381 investigations case against radical Islamist. Here it good to say, that German intelligence still suffers bureaucracy of the German judiciary.

Spreading Salafist ideology in Germany had a great impact on the local Islamic societies. The mechanisms of this spread may be through: Internet, personal social networks, translated books, to promote Salafist interpretations of Radicalization concepts.Germany still live high threat level and German Intelligent used to launch or conducted security raids often in different states to combat growing “Jihadist” danger.

There is no doubt, that, Germany works seriously to review organizations registration and profile to ban any organization giving financial and logistic support to terrorist in the region. Germany

The German intelligence decision to ban the "Ansar International" can be considered part of BfV effort to combat terror. It is expected that Germany will take more tough measures, policies and laws to confront "jihadist.

Germany has long endured violence from “Jihadist” that s posed growing threat to Germany, and marked a series threats.

A great success is led by a vision What Can Egypt Single-handedly Do for the Israeli-Palestinian Conflict?