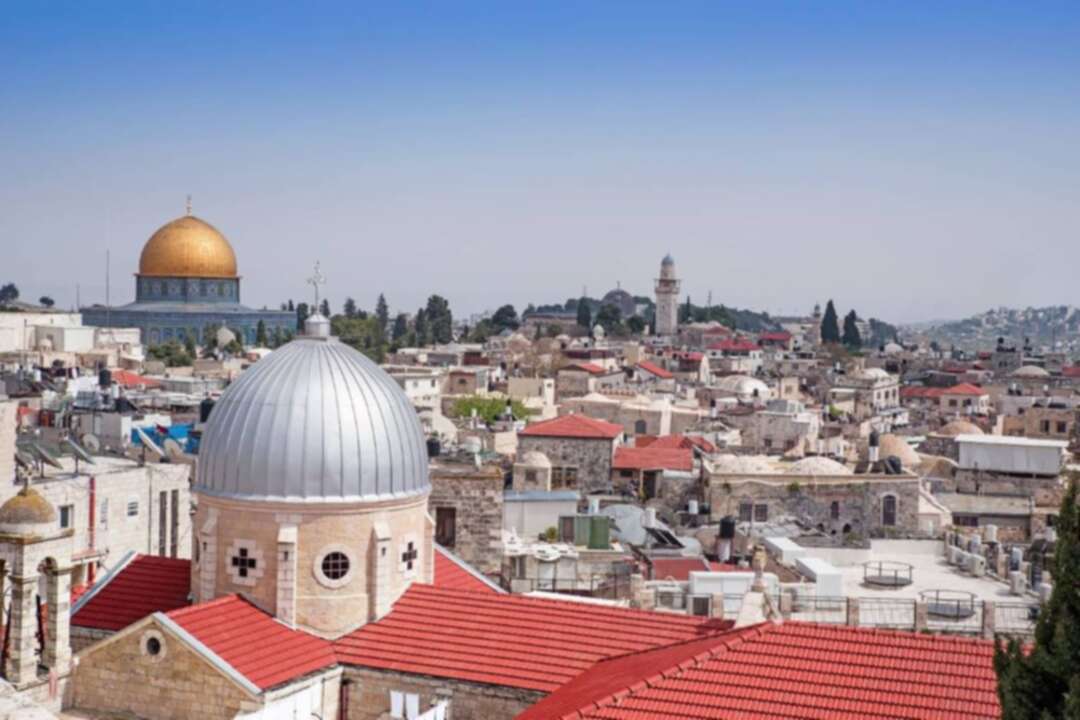 According to the TASS, the Palestinian Red Crescent Society said in a statement on Friday at least 75 Palestinians were injured in clashes with the Israeli border police in the West Bank.

The TASS said Palestine’s Saut Al-Aqsa radio station quoted the statement as saying "the overall number of injured, treated by our teams near the towns of Beita and Bayt Dajan in the Nablus province, has reached 75."

According to the statement, 15 people were injured by rubber bullets, ten received gunshot wounds, 46 suffered from tear gas and four were diagnosed with burns.

According to the radio station, Israeli law enforcement officers hindered the work of the Palestinian Red Crescent Society’s medical teams, and several doctors were also injured as a result.

Since late May, residents of southern districts of Nablus have been organizing marches towards Mount Sabih to protest against Israeli settlement activity in the area. Israeli police officers disperse the rallies, using force against protestors.