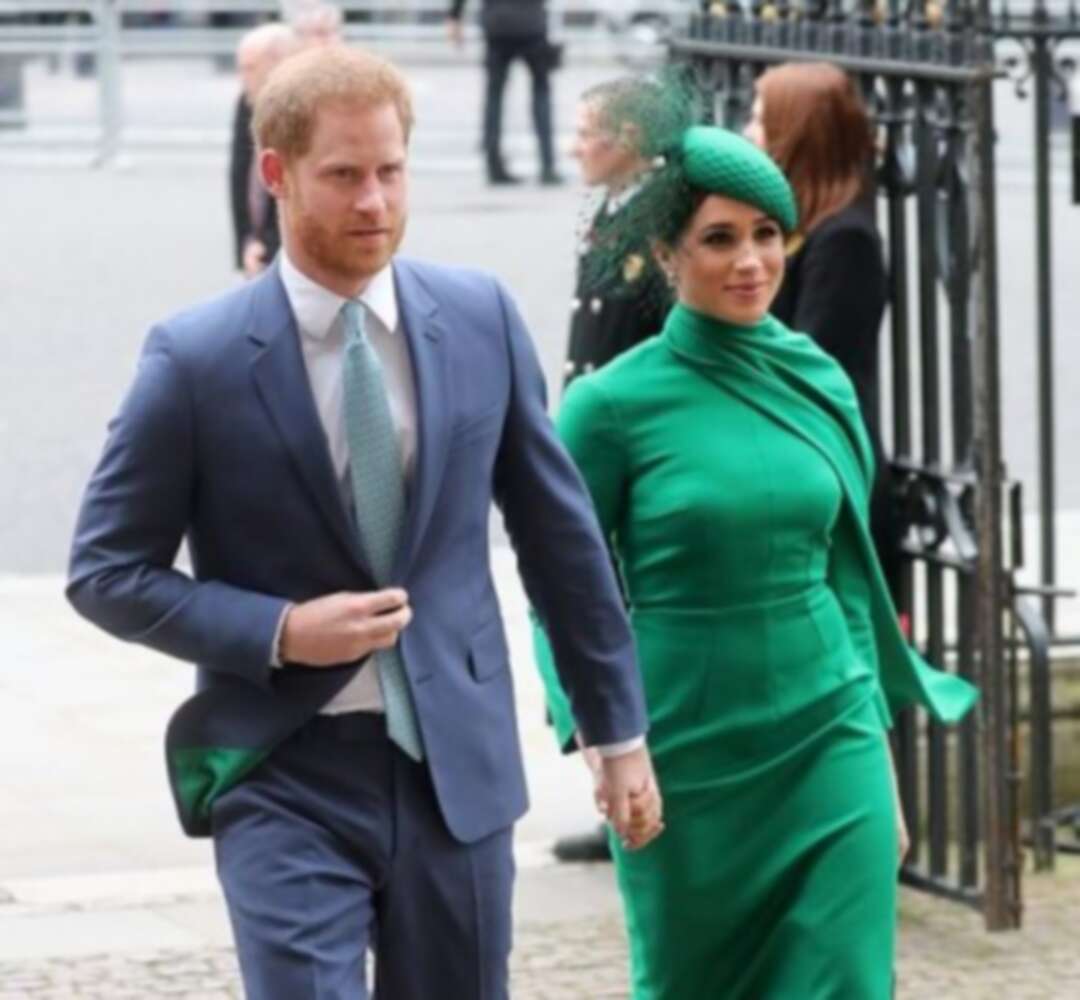 The Daily Mail said royal sources have told Richard Eden that Harry and Meghan are planning for Lilibet to be christened at Windsor in front of the Queen.

A royal source said Prince Harry and Meghan want a royal christening for their baby, Lilibet, held in the presence of the Queen.

The California-based couple's intentions are said to have been made clear during Harry's visit to this country for the unveiling of Princess Diana's statue earlier this month.

Citing Eden Confidential, the daily mail reported 'Harry told several people that they want to have Lili christened at Windsor, just like her brother.'

'They are happy to wait until circumstances allow.'

It would be Meghan's first visit to Britain since the couple quit royal duties last year.

Interestingly, six weeks after Lili's birth, she has not yet been given the eighth place in the line of succession that she is due, according to the official royal website.

It's understood that the list will not be updated until after the christening. Lili would bump the Queen's second son, Prince Andrew, into ninth place.

Lili will join the list as long as she is not baptised a Roman Catholic, as they are specifically excluded from succession to the throne.

Lili's brother, Archie, was christened by the Archbishop amid unprecedented secrecy at St George's Chapel, Windsor, in 2019.

Although details of royal babies' godparents have always been made public in the past, Harry and Meghan refused to confirm any names.

Godparents of royal babies are traditionally announced beforehand - often on the morning of the christening - and conventionally elderly or foreign relatives were selected.

The couple faced significant backlash over their insistence that the 25-person ceremony would remain private and the identities of Archie’s godparents would not be revealed at the time.

The Daily Mail said the Dean of Chelmsford, Nicholas Henshall, previously told the BBC: ‘Baptism should never be private. It’s a public demonstration of God’s love.’

St George's Chapel was built by successive monarchs starting with Edward IV in 1475 and completed by Henry VIII in 1528.