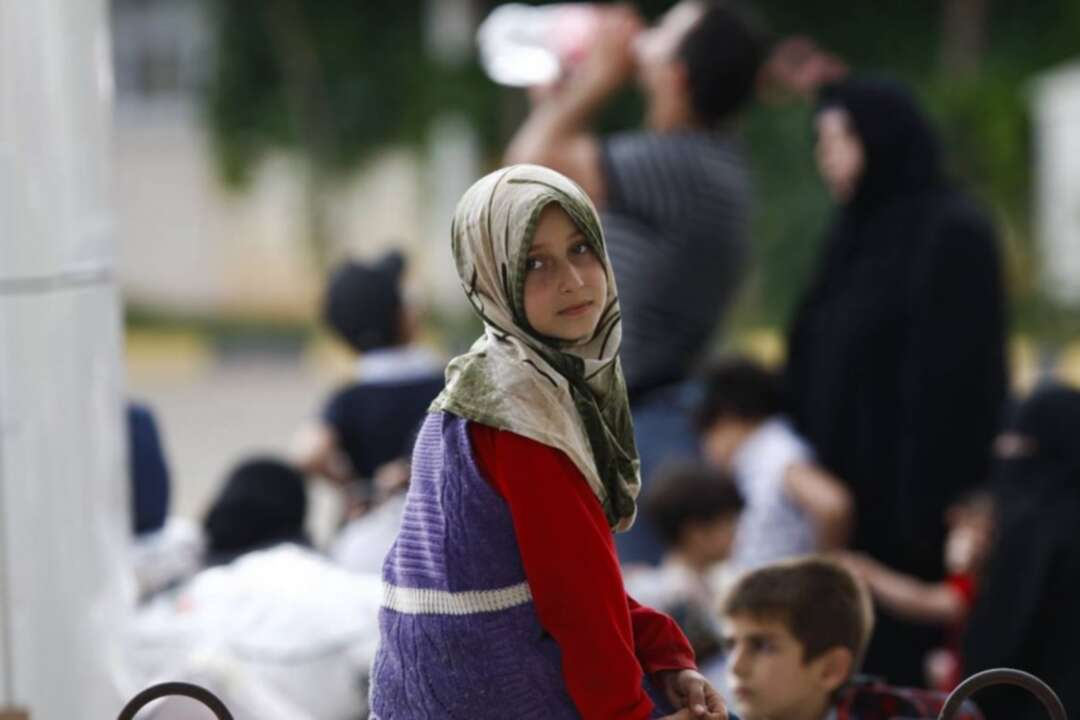 The BBC said ten children and six mothers held in a prison camp for jihadists in Syria have been flown home to Belgium.

It is the biggest repatriation of suspected Islamic State (IS) members since the group's fall in 2019.

According to the BBC, hundreds of Europeans who travelled to Syria to join IS, including women and children, are trapped in Kurdish-run camps in northern Syria.

Many European countries have not allowed them to return, but Belgium wants to bring back young children.

Three mothers and seven children have rejected the offer to return to Belgium, reports say.

Once they are returned from the camp in Roj, north-eastern Syria, the mothers are expected to be arrested and charged by anti-terror authorities, while the children will be taken into care.

Prime Minister Alexander de Croo announced in March that Belgium would "do everything" to repatriate those in the camps aged under 12. He said it was important to consider their "well-being".

Heidi De Pauw, of the Child Focus NGO, praised the decision. She told AFP news agency that children should be able to "leave the dangers of these war zones".

After the outbreak of war in Syria in 2011, more than 400 Belgians went there to join IS - among the largest number of any European country.

But after the militants were declared territorially defeated in the region in March 2019, the mothers and children were moved to camps along with thousands of others who were displaced.

Concerned about the security risk they pose, some European governments have been reluctant to repatriate their citizens from the camps.

The case of Shamima Begum, the British schoolgirl who joined IS in 2015 and was later stripped of her UK citizenship on security grounds, is one prominent example.

But human rights groups have urged governments to take their citizens back, arguing that leaving women and children in the camps puts them at risk of illness and radicalisation.