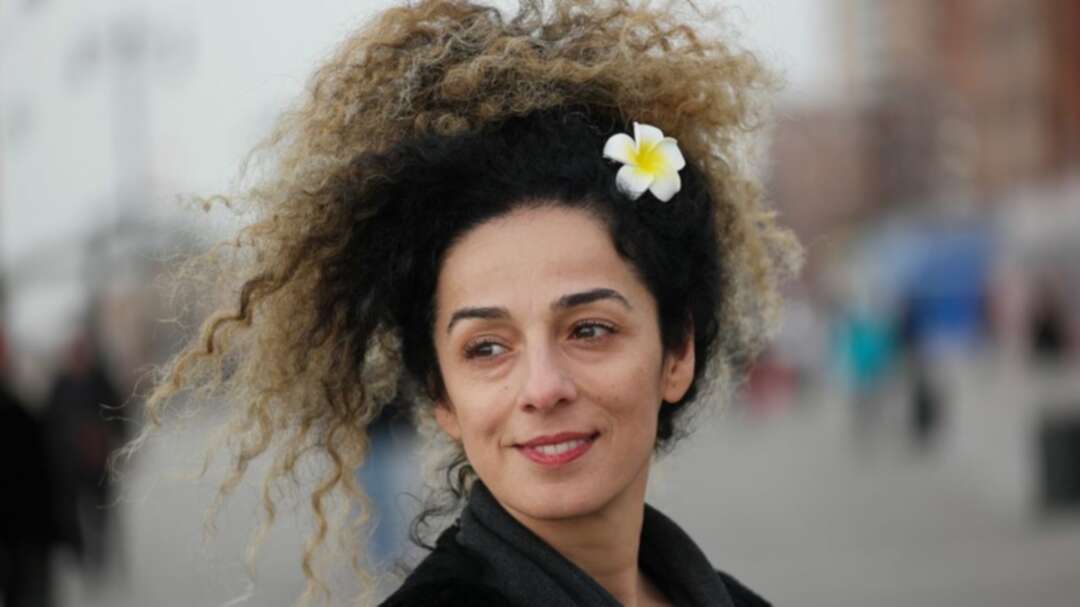 The US Justice Department said in a statement: Alireza Shavaroghi Farahani, aka Vezerat Salimi and Haj Ali, 50; Mahmoud Khazein, 42; Kiya Sadeghi, 35; and Omid Noori, 45, all of Iran, conspired to kidnap a Brooklyn journalist, author and human rights activist for mobilizing public opinion in Iran and around the world to bring about changes to the regime’s laws and practices.

Niloufar Bahadorifar, aka Nellie Bahadorifar, 46, originally of Iran and currently residing in California, is alleged to have provided financial services that supported the plot.

Citing Reuters, The Media Line reported that the target in the plot is Iranian-American journalist Masih Alinejad, who has contributed to the U.S. government-funded Voice of America Persian language service and reports on human rights issues in Iran. kidnap

According to The Media Line, the U.S. Attorney Audrey Strauss for the Southern District of New York said: “Four of the defendants monitored and planned to kidnap a US citizen of Iranian origin who has been critical of the regime’s autocracy, and to forcibly take their intended victim to Iran, where the victim’s fate would have been uncertain at best.”

Among this country’s most cherished freedoms is the right to speak one’s mind without fear of government reprisal. A US citizen living in the United States must be able to advocate for human rights without being targeted by foreign intelligence operatives.” kidnap