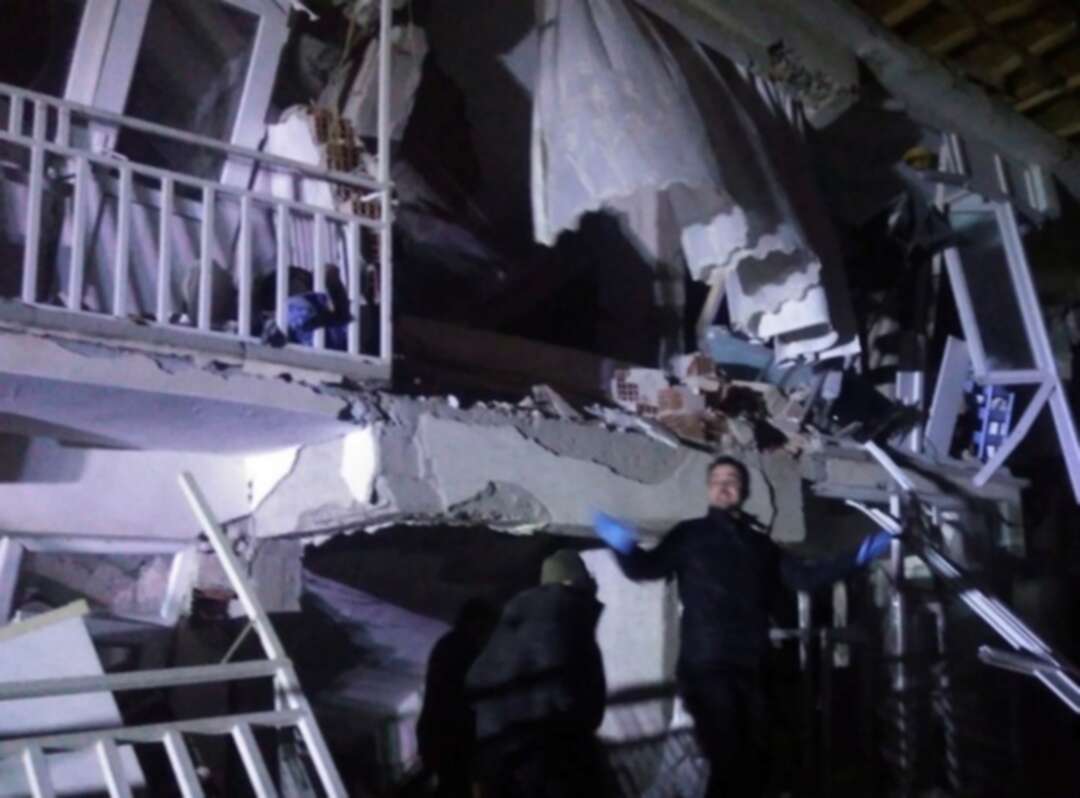 A 6.8 earthquake in eastern Turkey has claimed at least 22 lives and caused multiple buildings to collapse, trapping many under rubble. The quake was centered in the province of Elazig and was felt as far away as Tel Aviv, Israel.

The quake struck near the town of Sivrice but was felt in other neighboring countries, including Syria, Georgia, Lebanon and Armenia. Its depth was measured at 10 kilometers by EMSC and it was violent enough to send people running outdoors for safety, according to local media.

Turkish authorities reported that over 1000 had been injured in addition to the 22 deaths, 13 of which occurred in Elazig, four in Malatya, and another two elsewhere. The death and injury toll has continued to climb throughout the day after initial reports. Emergency workers have so far rescued 39 people who were trapped under the rubble, Turkey's interior minister said.Some 170 ambulances and helicopters have been sent to both provinces to treat the injured.

The initial tremor was followed by a series of aftershocks, peaking at magnitudes of 5.4 and 5.1, according to Turkey’s Disaster and Emergency Management Presidency.Around 10 buildings have collapsed in Sivrice, according to local media. The town has a population of around 4,000.

One video posted to social media shows a news show in progress as studio fixtures begin to shake violently. Other videos show people shouting and scrambling over rubble from collapsed and partially collapsed buildings.