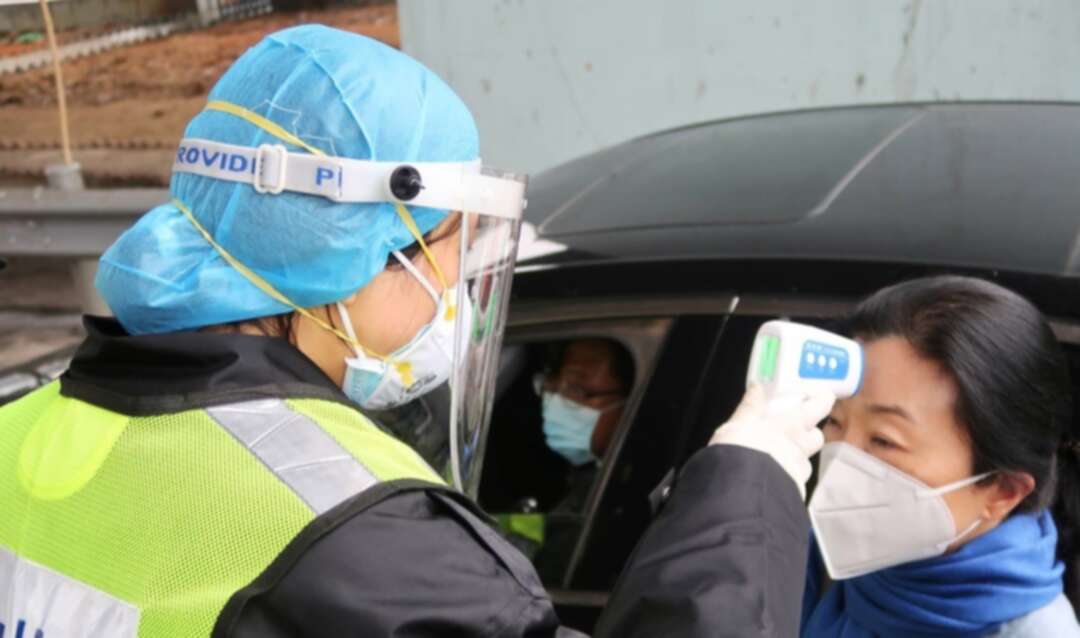 A person undergoes a screening in Xianning, a city bordering Wuhan, following the outbreak of a new coronavirus in China

A 62-year-old doctor helping to beat back a fast-moving coronavirus in China, Liang Wudong, has died of the illness while working at its epicenter in the city of Wuhan, Chinese state media has reported.

The fatality comes as Beijing scrambles to contain the deadly outbreak – which has so far taken some 41 lives in China and infected over 1,300 worldwide – with hundreds of doctors and other healthcare workers calling off their New Year celebrations to race to the virus’ point of origin in Wuhan.

A group of 135 medical workers from Guangdong Province penned an open letter earlier this week explaining their motives for running directly into danger, stating “the responsibility of safeguarding our people fall to no others but for us.”Overworked staff in Wuhan have been on around-the-clock shifts, with some doctors seen collapsing from exhaustion amid the aggressive containment effort. Quickly running out of desperately needed supplies – such as surgical masks, scrubs, and protective goggles – hospitals across the city have reportedly been relying on public donations between resupplies.

While the World Health Organization (WHO) has deemed the new coronavirus an “emergency” in China, the international body held off designating it a global threat after two days of meetings in Geneva this week. WHO chief Tedros Adhanom Ghebreyesus noted “it may yet become one,” however.

US-Israeli woman jailed in Russia has not yet sought pardon: Kremlin 22 dead, 1000+ injured after Turkey 6.8 earthquake ‘felt all the way to Tel Aviv’ (PHOTOS, VIDEO)