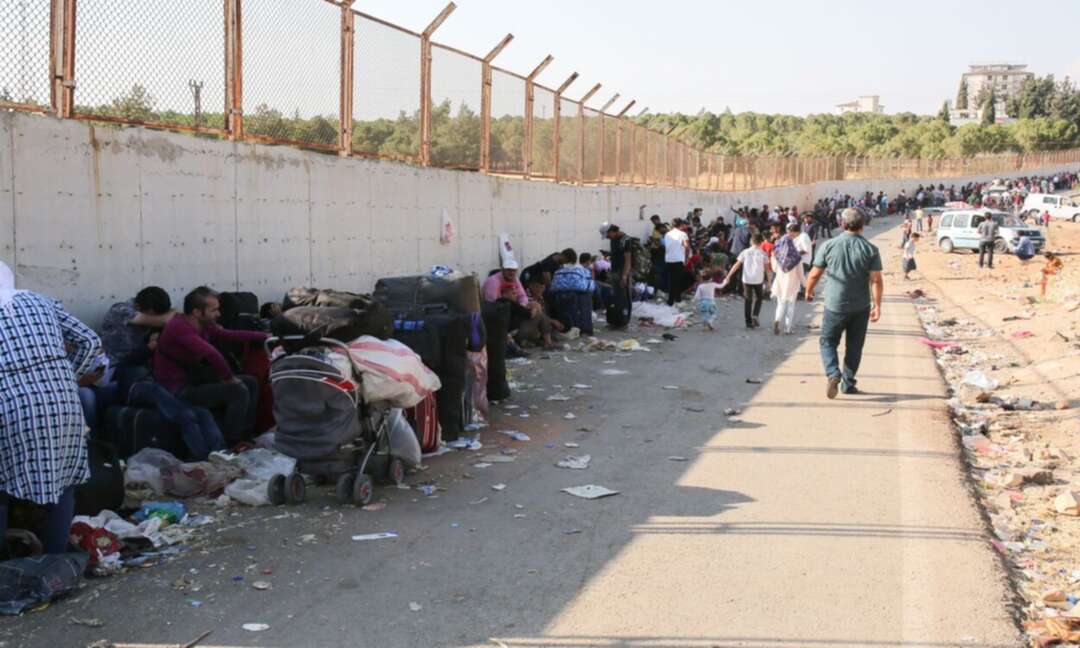 According to the Xinhua news agency, the UN Children's Fund (UNICEF) chief on Monday said she was extremely alarmed by the reported killing of more than 200 displaced people, including 100 children, in Ethiopia's Afar region.

"The intensification of fighting in Afar and other areas neighboring Tigray is disastrous for children," said Henrietta Fore, UNICEF executive director. "It follows months of armed conflict across Tigray that have placed some 400,000 people, including at least 160,000 children, in famine-like conditions."

The attack on displaced families sheltering at a health facility and a school occurred on Thursday.

Recent fighting displaced more than 100,000 people, adding to the 2 million people already uprooted from their homes, she said in a statement. "UNICEF estimates a 10-fold increase in the number of children who will suffer from life-threatening malnutrition in Tigray over the next 12 months." 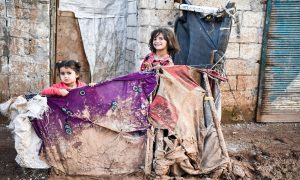 
The World Food Programme (WFP) reached half of the people it planned to assist, including communities on the verge of famine in northern Ethiopia. It faces severe shortages of food, cash, fuel and functioning telecommunications equipment.

Last week, more than 175 aid trucks arrived in the Tigray region via the Abala corridor and 90 more are expected in the coming days, WFP said. About 90 percent of Tigray's population, some 5.2 million people, require humanitarian food assistance. The UN agency and its partners require at least 100 trucks daily to meet their needs.