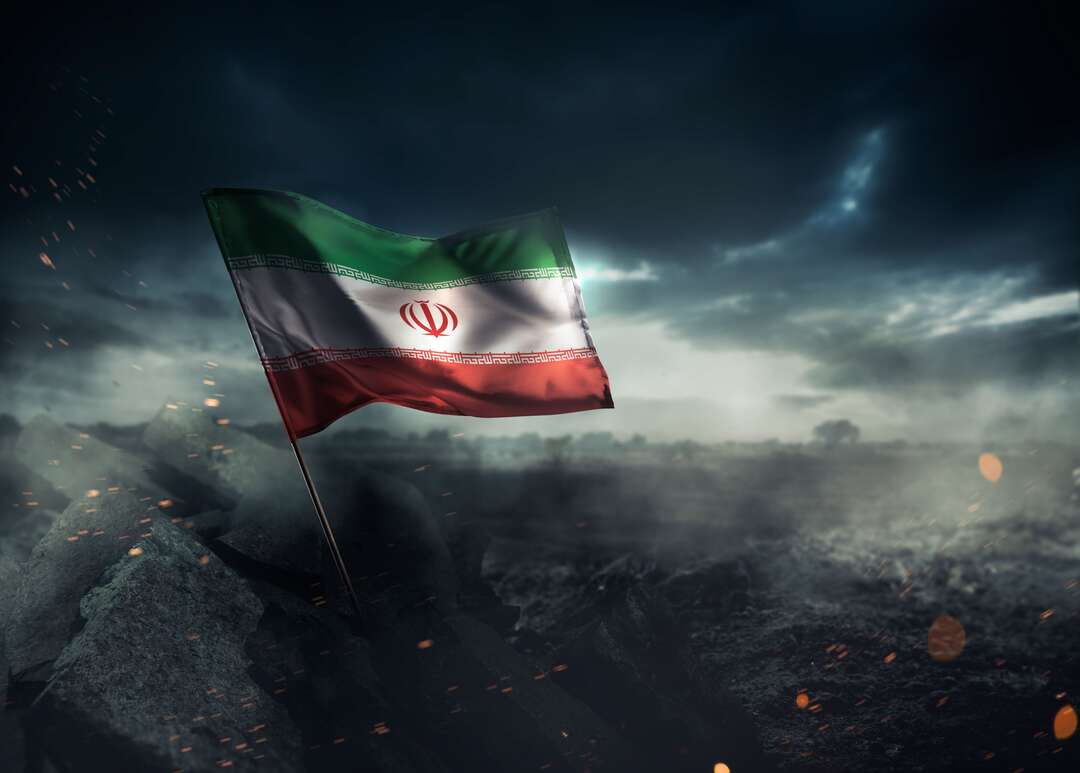 Reasons behind the attacks on commercial ships and oil tankers by the Iranian regime
Last week, news of an attack on an oil tanker in the Oman Sea that killed a British sailor and a Romanian national caught the world's attention. Right after that, news of an attempt to hijack another ship in the Persian Gulf by a number of gunmen was broadcasted by the world news agencies.

The question may now be asked why Iran is taking such action, given that Iran is currently facing the worst economic challenges.

On the international level, we are witnessing a severe crisis due to the Iranian regime's secret pursuit of the nuclear program to achieve the atomic bomb, the development of long-range missiles, as well as intervention in other countries affairs in the region.

Internally, inflation in Iran has now reached over 50% and 80% of people live below the poverty line. Most young people in Iran are unemployed due to the closure of factories and production centers. On the other hand, people in Iran are dying in masses from the Covid 19 pandemic. So that Iran currently has the highest number of victims of this disease in the world compared to its population.

According to reliable sources, the number of deaths from this disease in Iran has now reached 355,000.

As for vaccination, while most countries in the world have vaccinated over 50% of their population and the mortality rate in these countries is in the single digits, in Iran only less than 4% of the population of 85 million people have been vaccinated and more than 2,000 people are becoming the victims of the virus daily.

The outlook for the situation to improve in the near future is bleak. The institutionalized corruption in the regime, mismanagement of the resources by the regime officials could be counted as the reasons.

Unemployment, corruption, inflation, social issues, repression, Covid-19 disaster,…have brought the patience of the Iranian people to their lowest level and have raised their dissatisfaction and discontent with the regime. They have realized that the one and only solution to their ongoing and never-ending miseries is a regime change in Iran. 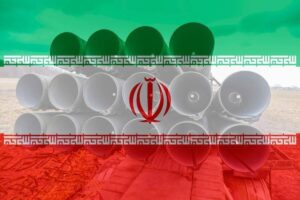 They demonstrated this desire both by widespread boycotts of the June presidential election, in which, according to credible sources, only about 10% of eligible voters cast ballots, and in the demonstrations and protests seen almost daily throughout Iran, chanting “Death to the dictator” and “Death to Khamenei.”

So why, despite all these internal and international issues the Iranian regime is facing, Ali Khamenei orders attacks on the ships of other countries in international waters, which are condemned by many countries of the world?. What is Khamenei to gain from such attacks?.

To answer this question, however, one must first understand the nature of this regime. This regime was formed based on a few principles about four decades ago and has tried to establish its internal and international policies based on these principles for its survival.

These principles include stifling and suppressing and eliminating all dissidents inside Iran, achieving the atomic bomb to ensure its survival similar to the North Korea model, and export crises to other countries in the region by interfering in their affairs through proxy forces;  with the aim of expanding their influence and establishing a so-called Islamic revolution similar to the one in Iran.

But the mechanisms used to achieve each of these goals are quite different.

In the case of internal repression, in order to justify their suppressive measures, the regime constantly creates some imaginary external factors to pretend that Iran is fighting against foreign powers or as they call it global arrogance.  The regime's propaganda machine is always hard at work to convince the ordinary people that the social and economic issues they are facing are because of other countries and encourage the people to be patient with the current situation.

Another aspect of this policy is to detain, torture, and execute those who oppose these policies. They are often labeled as "foreign agents," "enemy of god,"… by the regime. The insistence of Khomeini, then Iran's Supreme Leader, to drag the war with Iraq for eight years (Sep. 1980 – Aug. 88), costing millions dead and wounded and billions of dollars, is a prime example of such policy.

It is worth noting that the Iraqi side had requested several times to negotiate with Iran to bring the war to an end. Other countries also tried to convince Iran to end the war and were even willing to pay compensation to Iran. But, Khomeini insisted on continuing this useless and costly war.

Another example is the hostage-taking of US embassy staff that continued for 444 days (Nov. 1979 – Jan. 1981), while this was against all international laws and was condemned by all countries of the world. However, Khomeini used the hostage-taking occasion to brand all his opponents the US agent and to imprison, torture, and execute many members and supporters of its main opposition group, the MEK.

This policy could be clearly seen in the fatwa(religious decree) on the murder of the British writer Salman Rushdie under the pretext of insulting the Prophet of Islam.

Interfering in the affairs of Palestine could be regarded as another example.

So, whenever the regime faces people's dissatisfaction and discontent, it tries to divert the attention of the masses from the main issues they are facing in their daily lives to other issues and create reasons for further suppression.

In recent weeks, we have been witnessing continuous protests in different provinces and cities. The people were protesting the severe water shortage, continuous power outages, skyrocketing inflation, high unemployment, Covid-19 vaccine shortage, and mismanagement,…. As usual, the regime tried its repressive forces to face the protestors. The security forces used live ammunition to fire at the protestors, resulting in the death, wounding, and arrest of hundreds. The regime clearly understands that such a level of discontent will eventually erupt, and widespread uprisings similar to those in November 2019 will repeat.

To postpone people's inevitable uprisings, the regime once again looks at creating a beyond-the-border crisis. Therefore, by attacking ships in the Persian Gulf and the Sea of Oman, Khamenei seeks to create tension with foreign countries and welcomes the fact that Israel or the United States could take limited retaliatory military action against Iran. If so, Iran will be at war with Israel and the United States, and in mullah's logic, when a country is at war with a foreign government, any restrictions and shortcomings can be justified.

But the best international response is not to fall into the trap of the regime by creating a military conflict, but to support the people and the Iranian resistance in their quest for regime change in Iran. Taming the mullah's regime necessitates tightening the sanctions, cornering the regime, cutting its financial resources, limiting or cutting diplomatic relations with the regime,…. Setting the table for further negotiations and a possible return to the 2015 JCPOA is definitely the wrong approach.

Cyrus Yaqubi is a Research Analyst and Iranian Foreign Affairs Commentator investigating the social issues and economy of the Middle East countries in general and Iran in particular.
200 displaced people including 100 children killed in Ethiopia's Afar region The Daraa Harbinger