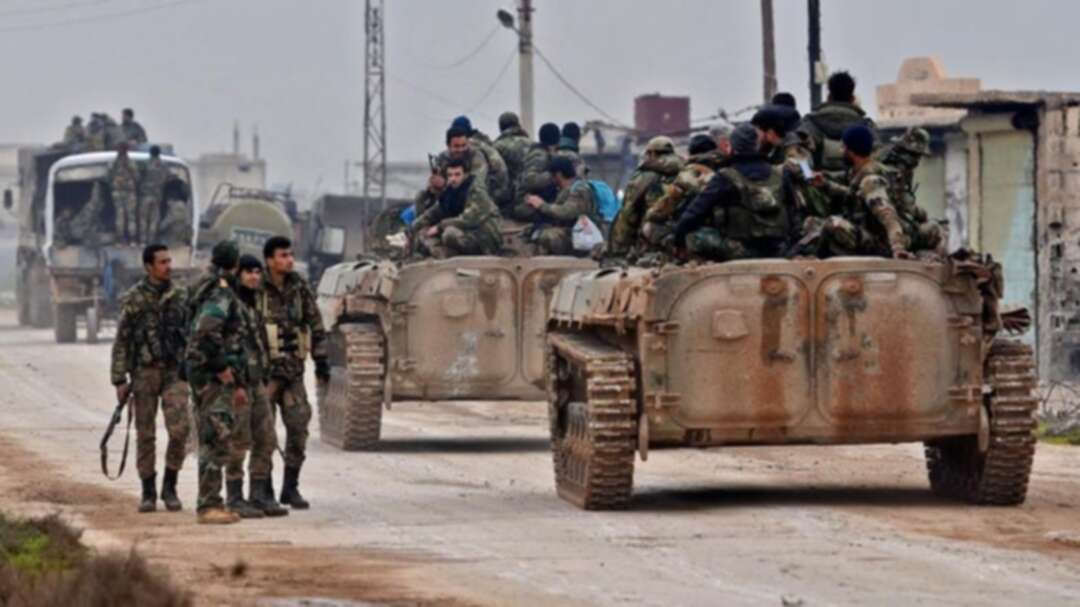 The retaliatory drone and artillery strikes hit Syria's army positions in southern and eastern parts of the province which were recaptured by the government in a nearly three-month-old offensive against the rebel enclave, the Britain-based Syrian Observatory for Human Rights said.

There was no immediate confirmation from Damascus of the reported deaths or any comment on the flare-up with Ankara that prompted NATO to call an urgent meeting of its ruling council for later Friday.