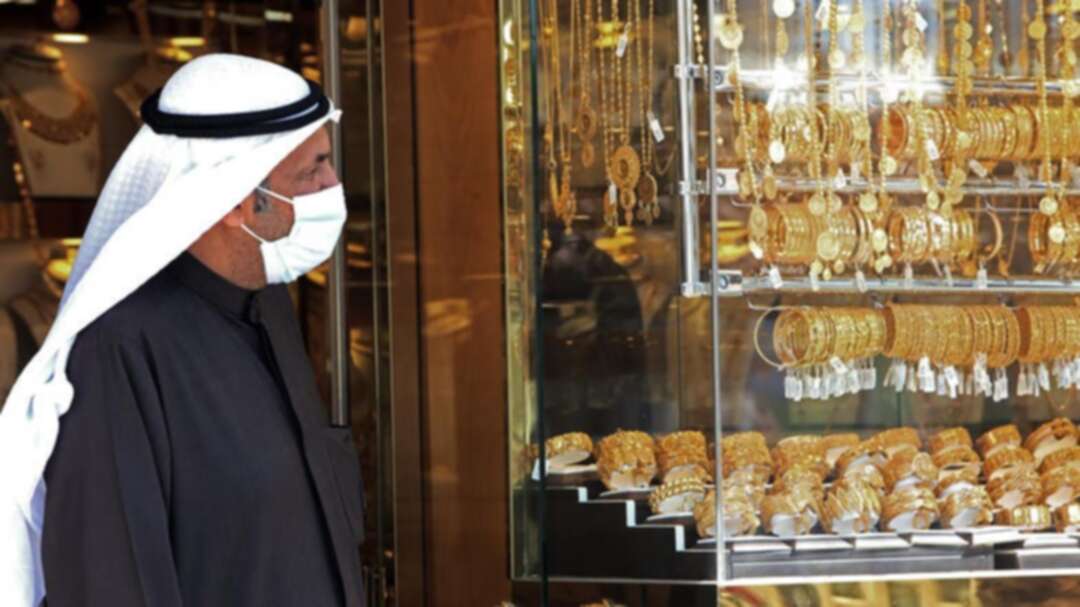 A man wears protective masks in Kuwait City on February 27, 2020 amidst a world epidemic of cononavirus COVID-19. (AFP)

Two new cases of the deadly coronavirus have been confirmed in Kuwait, the Ministry of Health said in a press conference on Friday, raising the total number of those infected with the virus to 45.

The patients, who are all “in good health,” had recently been to Iran, where the number of reported cases of the virus is the highest in the region, a doctor said during the press conference.

Kuwait has a team of qualified medical staff who have been handling the outbreak, and “no one has been hired from abroad,” the doctor said.

A spokesman for the ministry had said on Thursday that Kuwait has been in constant contact with the World Health Organization (WHO) and that several measures are being taken to contain the spread of the virus, also known as the corona.

The Ministry of Interior on Thursday suspended the use of the national identity card by its citizens and GCC nationals traveling to and from the country.

This temporary measure helps ensure that authorities know if a traveler has been to a country with reported cases of coronavirus.

Kuwait has also suspended all flights to and from Iran, joining several other countries that have halted flights to the country.