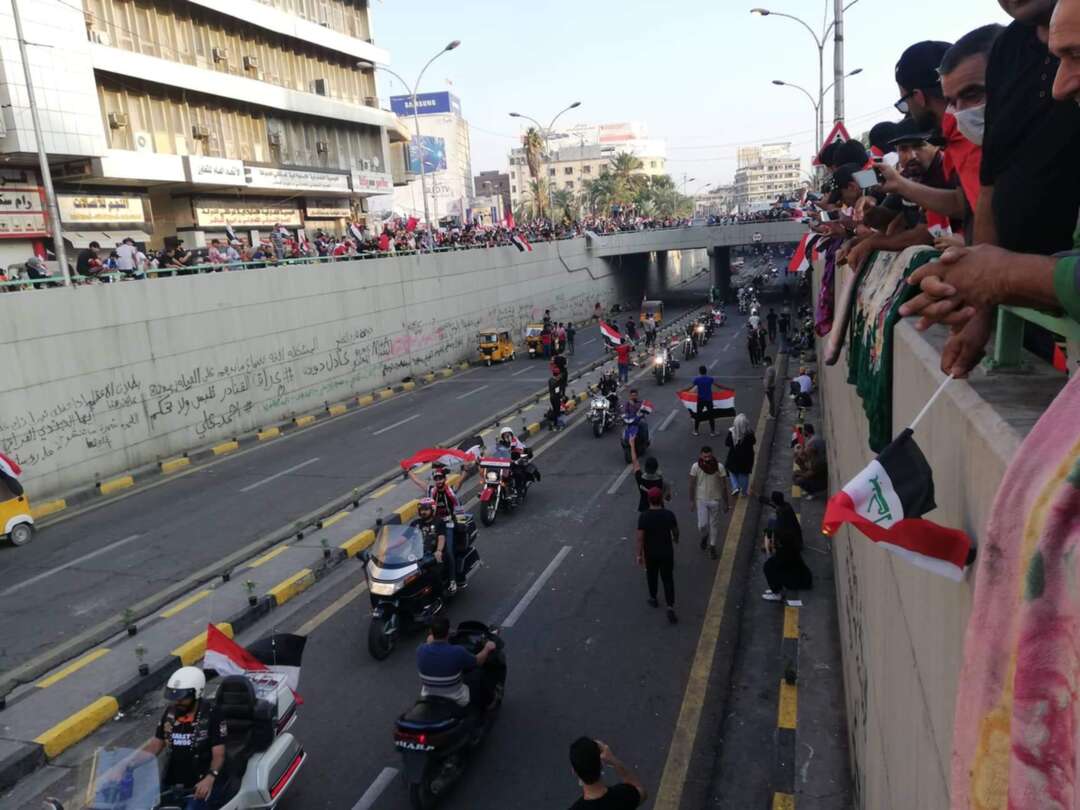 The Iraqi Human Rights Commission said a majority of the dead were civilians suffocated by tear gas, or who sustained trauma wounds from tear gas canisters or were shot dead.

It could not immediately provide a breakdown of where and when the victims had died.

Earlier on Wednesday, Iran accused the United States and Arab states of stoking unrest in Lebanon and Iraq, and called for calm in both countries.