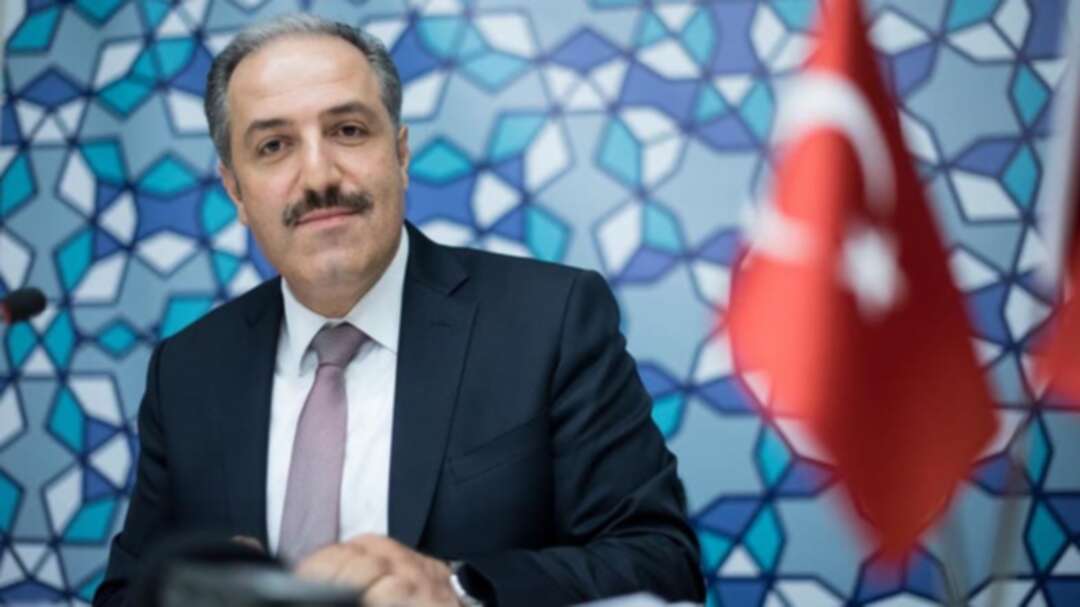 Mustafa Yeneroglu, a rare critical voice within the party, is the first parliamentarian to resign from the AK Party since it secured a narrow majority with a nationalist movement in an election last year.

It was not immediately clear whether Yeneroglu would join either of the breakaway movements, but his comments echoed some of their criticisms of the party.

“I have shared my opinion with the public, inside and outside of the party, that I was uncomfortable about my party’s policies, especially in terms of human rights violations and damages to democratic institutions,” Yeneroglu said.

He said he had met the party’s general secretary and told him of his concerns and that the general told him that Erdogan wanted his resignation.

The AK Party and its Nationalist Movement Party (MHP) ally won a narrow majority in the June 2018 parliamentary election.

Following Yeneroglu’s resignation, the AK Party holds 290 seats in the 600-seat parliament, and the MHP holds 49.

Erdogan’s government has been criticized for a crackdown following a failed coup in 2016.

More than 77,000 people were jailed pending trial after the coup and arrests are still routine. Authorities have suspended or sacked 150,000 civil servants and military personnel.

The AK Party says the measures were necessary to address Ankara’s security concerns.