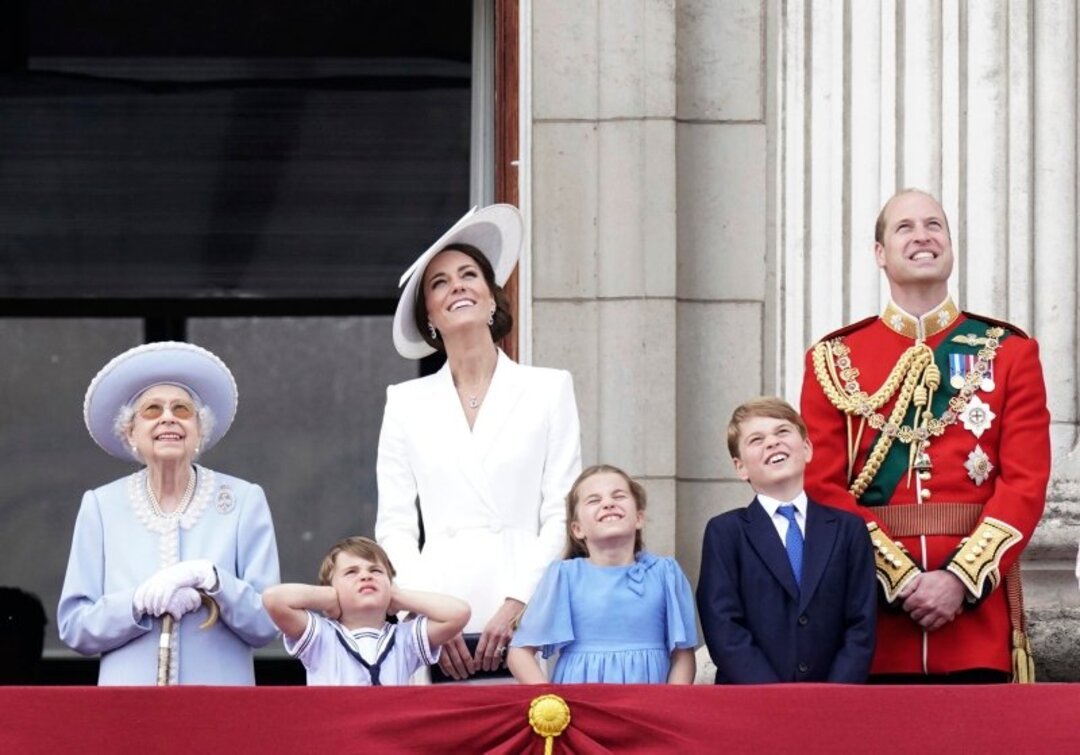 The 20-year-old man, Jaswant Singh Chail, from Southampton in southern England, appeared at a London court, having been charged with treason earlier this month.

He allegedly planned an attack as revenge for the treatment of Indians and had sent out a video saying he would assassinate the Queen.

He appeared at Westminster Magistrates' Court via video-link from Broadmoor high-security psychiatric hospital, confirming his name and location.

The prosecution told the court that Chail was held in the grounds of Windsor Castle, where the monarch was staying, early on Christmas Day last year.

Chail was investigated by the Metropolitan Police's Counter Terrorism Command, but his actions are not being treated as "terrorism", the prosecutor said.

Dressed in a hood and mask and carrying a loaded crossbow with the safety catch off, Chail came within line of sight of the Queen's apartments, prosecutor Kathryn Selby said.

Chail allegedly told a protection officer: "I am here to kill the Queen."

The most serious charge he faces under the 180-year-old Treason Act is "intent... to injure the person of Her Majesty Queen Elizabeth II, or to alarm her Majesty".

In the last such case, Briton Marcus Sarjeant was jailed for five years in 1981 after pleading guilty to firing blank shots at the monarch when she was on parade.

Chail is also charged with making a threat to kill and possession of an offensive weapon.

The unemployed former supermarket worker was not required to enter pleas.

Chail will be held in custody until his next court appearance, at London's Old Bailey, on September 14.

The incident happened as the Queen spent Christmas Day at the castle with her eldest son and heir, Prince Charles, and his wife Camilla.