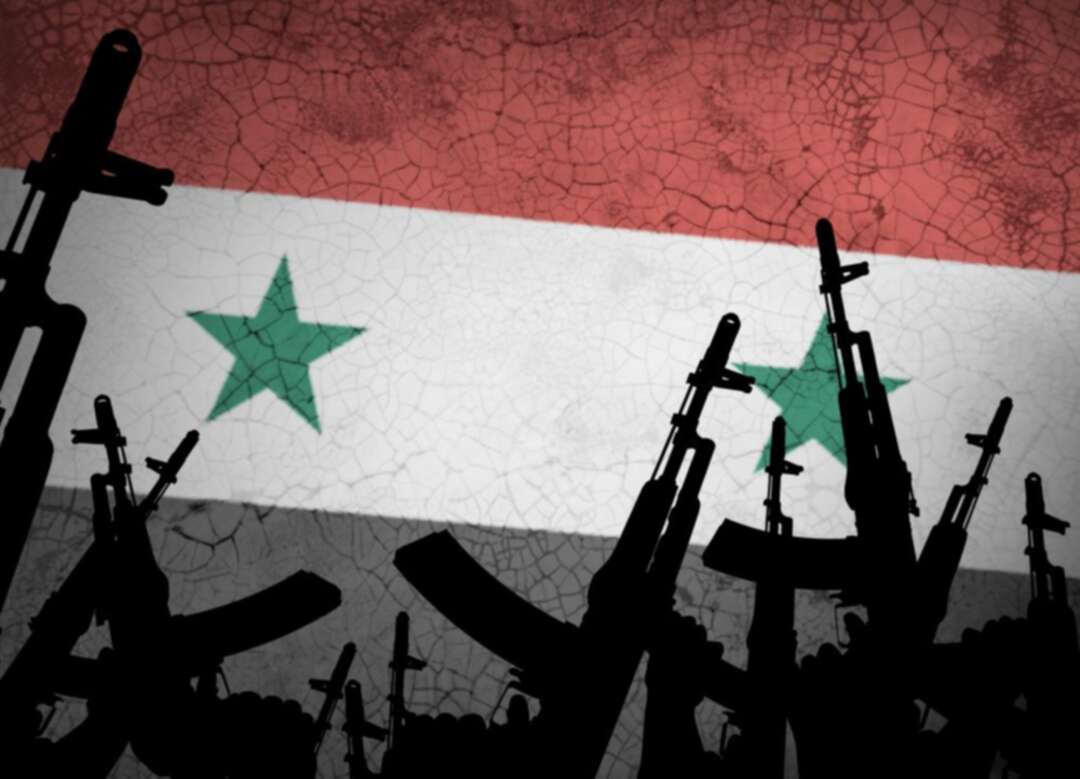 The Syrian regime on Wednesday (August 17) denied reports about holding American journalist Austin Tice, who went missing a decade ago while covering the country’s civil war, the Andolu Agency reported.

The denial came after US President Joe Biden last week said he was certain the Syrian government was holding the American journalist.

"The Syrian Arab Republic denies that it has kidnapped or forcibly disappeared any American citizen who entered its territory or resided in areas under its authority," the Syrian Foreign Ministry said in a statement carried by the state news agency SANA.

It termed US accusations of abducting American nationals as “absurd” and “illogical”.

The US State Department said Tuesday (August 16) that US officials engaged directly with Syrian officials on the safe return of Tice.

Tice, a freelance reporter, went missing in 2012 at a checkpoint in a contested area west of the capital Damascus. He appeared in a video a month later blindfolded and held by armed men. No group has claimed responsibility for his abduction.

On Wednesday (August 10), US President Joe Biden called on Damascus to help repatriate a US journalist who disappeared in Syria a decade ago, making a direct plea as pressure mounts on the White House from families of hostages and detainees.

Issuing a statement on the 10th anniversary of Tice’s captivity, Biden said his administration has “repeatedly asked the government of Syria to work with us so that we can bring Austin home.”

Biden added: “I am calling on Syria to end this and help us bring him home.”

NATO says ready to intervene if stability between Serbia and Kosovo is at risk 'I am here to kill the queen,' Windsor Castle intruder told police