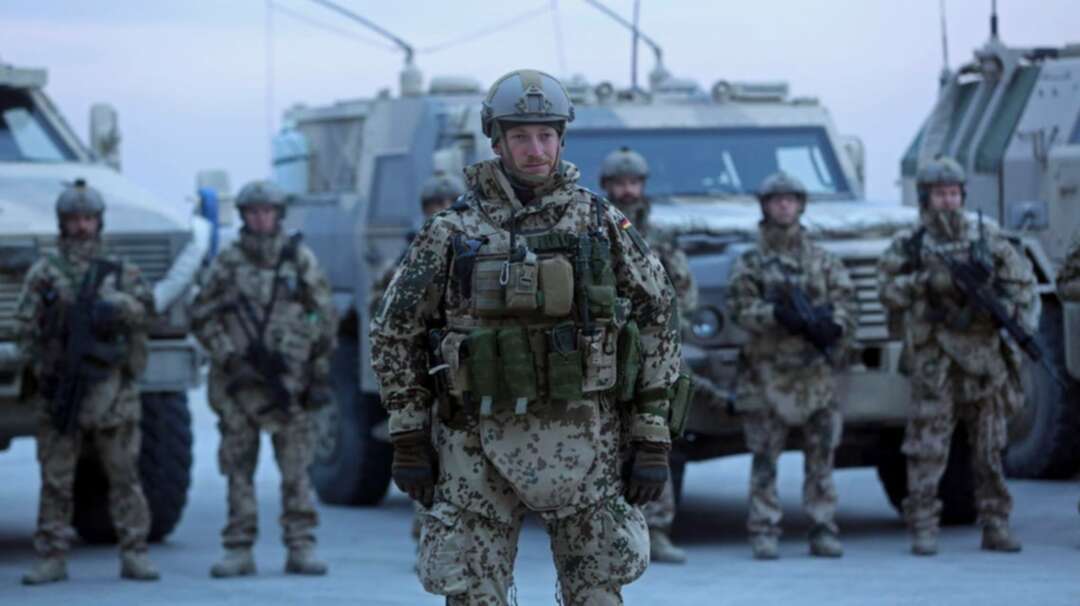 NATO’s peacekeeping force in Kosovo is ready to intervene if stability between Serbia and Kosovo is at risk, the alliance’s chief said after talks with Serbian President Aleksandar Vucic on recent tensions between the western Balkans neighbors, Reuters reported, according to the al-Arabiya English.

Jens Stoltenberg told a joint news conference with Vucic in Brussels: “While the situation on the ground has improved, it is the responsibility of all parties - particularly officials from Belgrade and Pristina - to prevent escalation again.”

He said: “I call all sides to show restraint and to avoid the violence. NATO continues to monitor closely the situation on the ground. Our KFOR peacekeeping mission remains focused on its UN mandate. Should stability be jeopardized KFOR stands ready to intervene.”

Meanwhile, Vucic said he expected difficult talks with Kosovo’s prime minister on Thursday because the western Balkan neighbors disagree on almost everything but said peace and stability were crucially important.

Vucic said during the news conference: “We are going to have difficult discussions tomorrow. We do not agree almost on anything."

“We have our history, which is not an easy one, which is not a simple one. But we do want to strengthen further cooperation both for... NATO and we want to avoid any kind of possibility of escalation or conflict.”