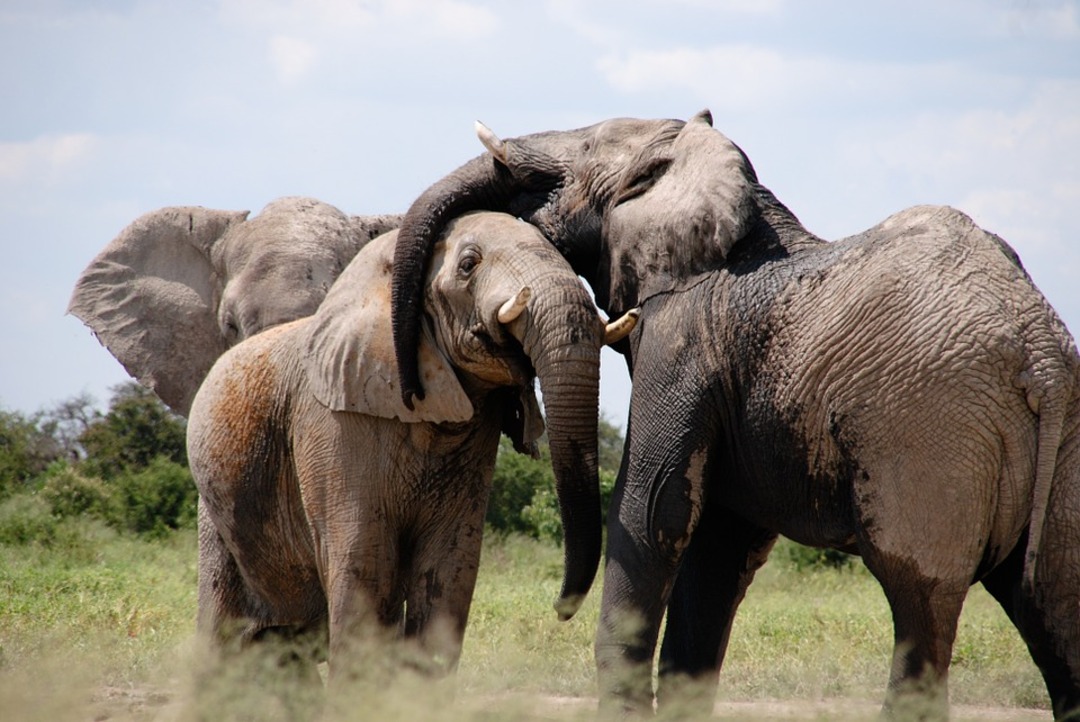 Through August to December 2021, 62 elephants have died in Kenya due to drought. Kenya Wildlife Service (KWS) lacks sufficient resources to put up water pans in the drought-affected areas (File photo: Pixabay)

An "extraordinary and resilient" African elephant who defied all odds to give birth despite being shot five times by poachers has died in Kenya's drought-ravaged north, conservationists said on Thursday (Sep 29).

"Monsoon" was euthanised by veterinarians after collapsing several times in poor health in Samburu, an arid expanse that like most of northern Kenya is suffering the driest conditions in 40 years.

The great matriarch was believed to be in her mid-60s, at the upper reaches of life expectancy for an elephant in the wild.

"It's estimated her ill health was brought on by old age and exacerbated by the drought," read a statement from Save the Elephants, a Kenya-based wildlife conservation group.

A mother of seven calves, Monsoon survived being shot five times during a rampant poaching crisis about a decade ago that sent Africa's wild elephant populations into freefall.

During the wholesale massacre of elephants for ivory, Monsoon lost two of her own calves to poachers, and scientists believed she would never give birth again after the trauma of being shot.

But in 2018 she delivered a calf in Samburu, nine years after her ordeal.

It was not the first time she had defied the experts.

From August to December 2021, Kenya lost 62 elephants due to drought

In 2006 she led her family to safety up one of the biggest hills in Samburu, shortly after Save the Elephants published a study asserting that elephants tended to avoid steep terrain.

Four consecutive rainy seasons have failed in Kenya, Somalia and Ethiopia, an unprecedented climatic event that has pushed millions across the Horn of Africa into extreme hunger.

Older elephants and young calves are the first to succumb to prolonged drought, experts say.

Bangladesh elephants rescued after fleeing into Bay of Bengal

Save the Elephants founder Iain Douglas-Hamilton said: "Sadly the outlook for rain later this year is grim and there are fears the drought may stretch well into 2023, which is a major worry.”

"We are working with our partners, local communities and government in Kenya to address the long-term problems the drought will bring to wildlife and communities alike and doing our best to prevent more elephants like Monsoon from dying."