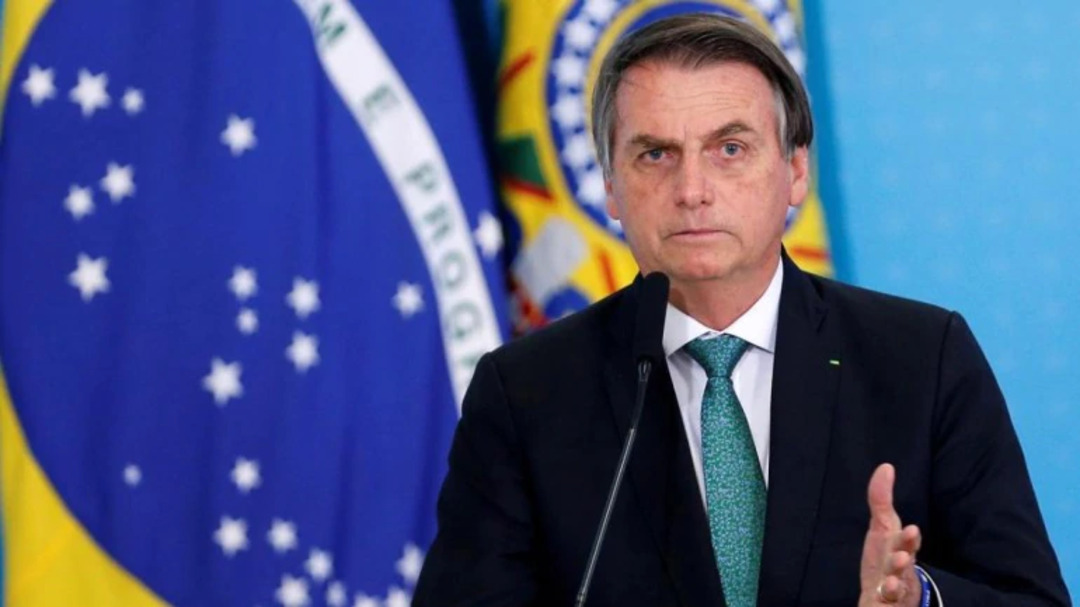 Brazilian football star Neymar Junior (pix) endorsed President Jair Bolsonaro’s uphill re-election bid yesterday, showing his support in a TikTok video as he smiled and danced to a campaign jingle ahead of the weekend’s pivotal election.

Neymar appeared in a separate video greeting Bolsonaro at the institute event but stopped short of endorsing the incumbent, who trails former leftist president Luiz Inacio Lula da Silva, known as Lula, in opinion polls ahead of the first-round Oct 2 vote.

In the short TikTok post, Neymar sings a couple lyrics from the campaign jingle, calling out Bolsonaro’s position on the ballot before imploring votes for the far-right leader.

At the event the day earlier, Neymar thanked Bolsonaro for “this illustrious visit.”

In recent days, Neymar helped Brazil’s national team as they thrashed Ghana and Tunisia in friendly games in the run-up to this year’s Qatar World Cup, set to kick off in late November.

Lula has also bet on celebrity support to boost his popularity.

Earlier this week, the odds-on favorite attended an event with several Brazilian artists. He has also been endorsed by international stars including Mark Ruffalo, Roger Waters and Danny Glover.