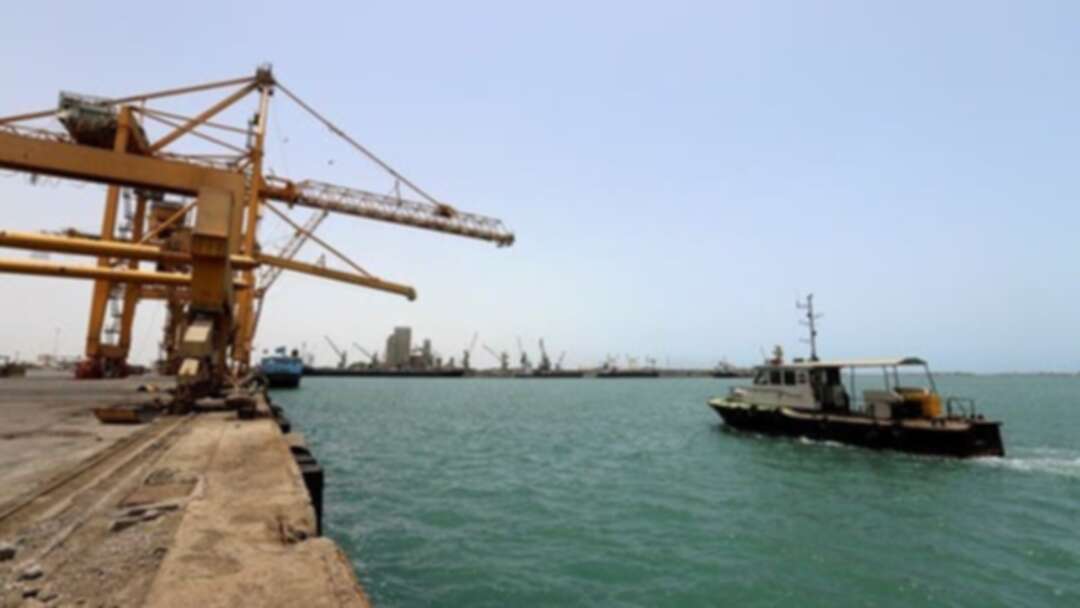 Yemen’s Houthi militia on Tuesday blocked a UN-chartered ship carrying representatives of the internationally recognized government from leaving Hodeidah port, the government and a source familiar with the matter said. Yemen’s Houthis

The ship was prevented from leaving for a second time by Houthi forces, government-run SABA news agency said.

The ship had been scheduled to sail on Tuesday morning for the government-controlled port of Mokha to drop off government representatives who two weeks ago suspended their participation in a UN-mediated joint negotiating team discussing a truce and troop redeployment from the contested port city of Hodeidah.

The United Nations has been holding meetings between the warring parties on board the ship for months.

Houthi officials did not respond to a request for comment and the UN was not immediately available to comment.

Yemen has been mired in conflict since the Houthi militia, aligned with Iran, ousted the government from Sanaa in late 2014.

An Arab military coalition intervened to try to restore the government to power, but the Houthis still control most major urban centers. Yemen’s Houthis

Yemen has not reported any cases of coronavirus, but screening measures and closures have been implemented at airports and ports on both sides of the conflict.

Houthi authorities said last week they had closed the land border except to goods traffic with government-held Yemen. levant