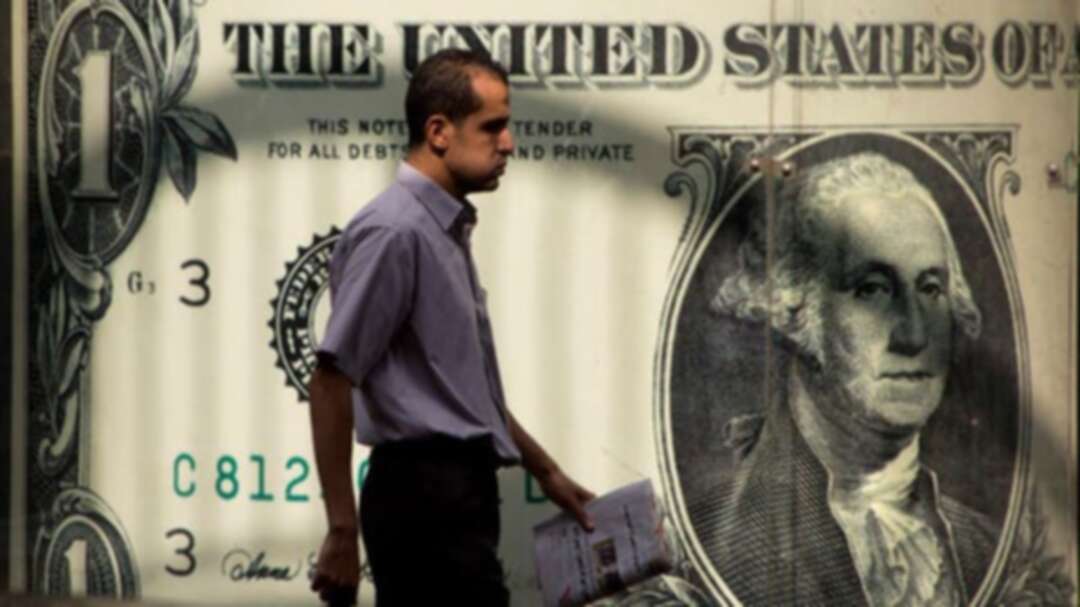 An Egyptian man walks past a poster showing a US dollar outside an exchange office. (File photo Reuters)

At the close of 2019, there was an unprecedented 11 million American millionaires, a reflection of the longest bull market in history thanks to ultra-low interest rates and tax cuts. Coronavirus: US

Fast forward just a few months and it’s a starkly different picture. The number of households in the US above that threshold has dropped by at least 500,000 as of Friday, according to research firm Spectrem Group.

The tandem financial and health crises wrought by COVID-19 have disproportionately eroded the fortunes of the wealthy, who are more likely to own equities than the overall population. At the end of 2019, the top 1 percent of households owned 53.5 percent of equities and mutual fund shares, according to Federal Reserve statistics.

The losses affected the rich at every level, from the mass affluent to those worth more than $25 million, according to the report. The wealth destruction at the very top has been especially steep. Coronavirus: US

The world’s 500 richest people have lost almost $1.3 trillion since the start of the year, according to the Bloomberg Billionaires Index. That’s equivalent to a 21.6 percent decline in their collective net worth. Americans on the ranking, who currently number 180, have lost $433 billion.