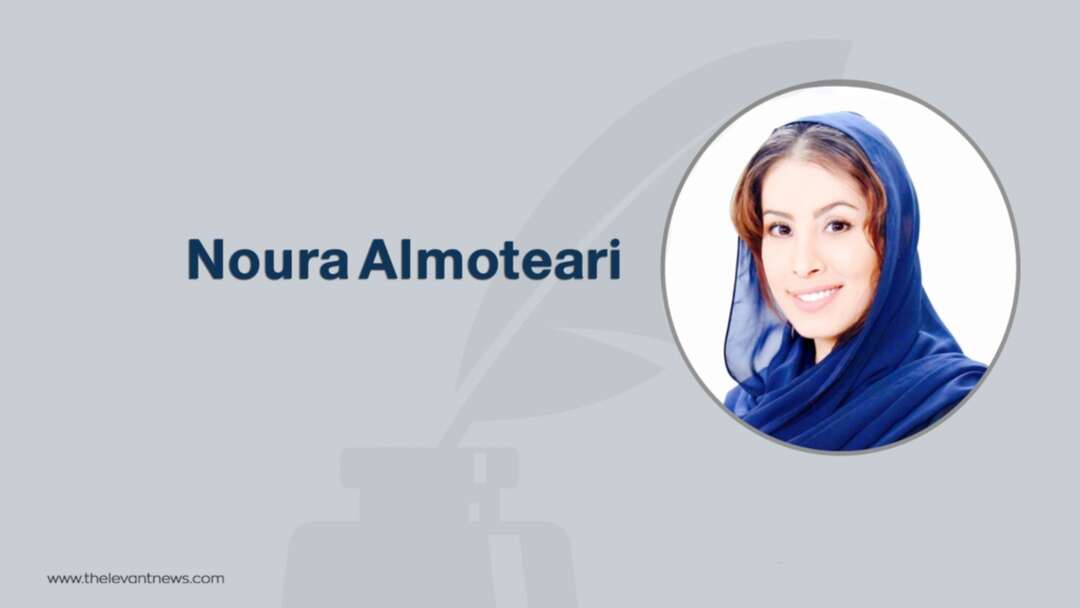 The year 2020 did not crawl on the Yemenis, but rather rushed, carrying a final solution to the long-running conflicts. The last five years, under the Houthi rebels ’coup and control of Sana'a, And the four years before it (2011-2015), in which the sinister Arab Spring strife raged, so the Brotherhood took advantage of it and wreaked havoc in it, as well as the failed years of unity between the Yemen Arab Republic and the People's Democratic Republic of Yemen in the year 1990.

The Riyadh Agreement represented on November 5, 2019, under the auspices of Saudi Arabia and the support of the Emirates, between the Yemeni legitimacy and the Southern Transitional Council, in the presence of the Saudi Crown Prince Mohammed bin Salman, the Yemeni President Abd Rabbu Mansour Hadi and the Crown Prince of Abu Dhabi Sheikh Mohammed bin Zayed, and the President of the Southern Transitional Council, Commander Aidros Al-Zubaidi, The last glimmer of hope that may end several files, chief among them the conflict between the two halves of Yemen, North and South, and uniting ranks to stop the Iranian-backed Houthi rebellion.

Observers are excluding the return of peace to Yemen, because the control of Yemeni figures, including the leaders and allies of the rampant Reform Party among the Yemeni government over the state, will make the implementation of the Riyadh agreement almost impossible. Since the failure of the unit that produced absurd policies in Yemen since the nineties of the last century It created social, economic, and political chaos, as it was a direct cause of divisions between the various Yemeni components.

This was evident by the conspiracy of Yemeni reform with the Houthi coup d'état in 2015, and Houthi turned against legitimacy and established a state within a state, as happened in Lebanon and Iraq, even though Houthi's greatest wish, during the reign of Ali Abdullah Saleh, was to obtain a ministerial or parliamentary chair, which encouraged Iran to divide the tribes and pass its sectarian project and infiltration into central Yemen and landed in Sanaa, due to the plotters, traitors, and agents.

The political map of Yemen before and after the Riyadh agreement is entirely different, the international community used to look at it before the Riyadh agreement and not understand, seeing a conflict between Yemeni legitimacy and the Houthi coup and seeing the resolve of the Arab coalition led by Saudi Arabia to support legitimacy. Still, it could not see the whole truth on the ground.

When the Operation Decisive Storm began, the southerners began to support this bold storm to cut Iran's hand in Yemen and protect the borders of Saudi Arabia. They succeeded remarkably in liberating most of the southern governorates from the grip of the terrorist Houthi, which raised the suspicion of the Yemeni Reform Party, and some legitimate leaders, who have close ties with Houthi So, rapid action began, supported by Turkey, Iran, and Qatar, to dismantle the Arab alliance and to challenge the United Arab Emirates by all means.

Therefore, the internal attack was no longer heading north to end the coup, but rather south, under the pretext of "sacred unity" and that the southerners seek to disengage, so the Brotherhood allied with all the forces of darkness aimed their guns to the South, which contributed to misleading the international and Arab community and contributed to creating new incomprehensible chaos and disturbing the compass the war.

But that did not last long. When the Islah Party delivered the Houthi revolutionary militias all the liberated sites with weapons and military equipment, it revealed to everyone the Brotherhood machine that works with Iranian and Turkish funding creating the chaos and deliberately prolonging the war.

On that, the researchers returned to the recent files in Yemen, the archives of the past five years (2014-2019) that contributed to the transformation of the Houthi terrorist group into an independent political and military component, which has Iranian and Qatari support, that moves towards the fronts, threatens the security of Saudi Arabia, occupies the capital, Sanaa, seizes ports and government institutions, sows mines, rapes women, recruits children, then sits at the global negotiating table, as happened in Stockholm under the auspices of the United Nations, negotiating the blood of Yemen's children and their stability and security!

It can be said that the Riyadh Agreement has redrawn and clarified the Yemeni map politically and geographically, so the Southern Transition Council that was established two years ago emerged as a representative of all the sects of the South, and Yemeni legitimacy emerged, but also dissidents from the legitimacy emerged individually and groups, whether reform leaders or some ministers, such as Ahmed Al-Maisari, Minister of Interior, Saleh al-Jabwani, Minister of Transport, and some of the names that appeared in the Brussels Forum, which claimed to represent the South but in reality they represent the fifth column that works with legitimacy and Houthi, Iran, Turkey, and Qatar at the same time and with a goal that everyone knows, which is breaking up the unity of the South and disturbing Riyadh Agreement, hoping to fail it.

Of course, the delay in implementing some of the provisions of the Riyadh Agreement during the past two months, whether for logistical reasons from the coalition's viewpoint related to the repositioning of the security and military forces, or other purposes related to the recent Yemeni reform attempts to use the army to strike in the southern forces, and with the aim of challenging the intentions of the Transitional Council And to show the southerners violate the Riyadh agreement, has made despair leak to the Yemenis, especially the southerners, so they thought that the Riyadh agreement would fail, but that does not make any sense because the Arab coalition led by Saudi Arabia not only decided to make the agreement a success but decided to make the comprehensive peace project succeed in Yemen is peace or war. The year 2020 will see the achievement of this great goal with beautiful patience