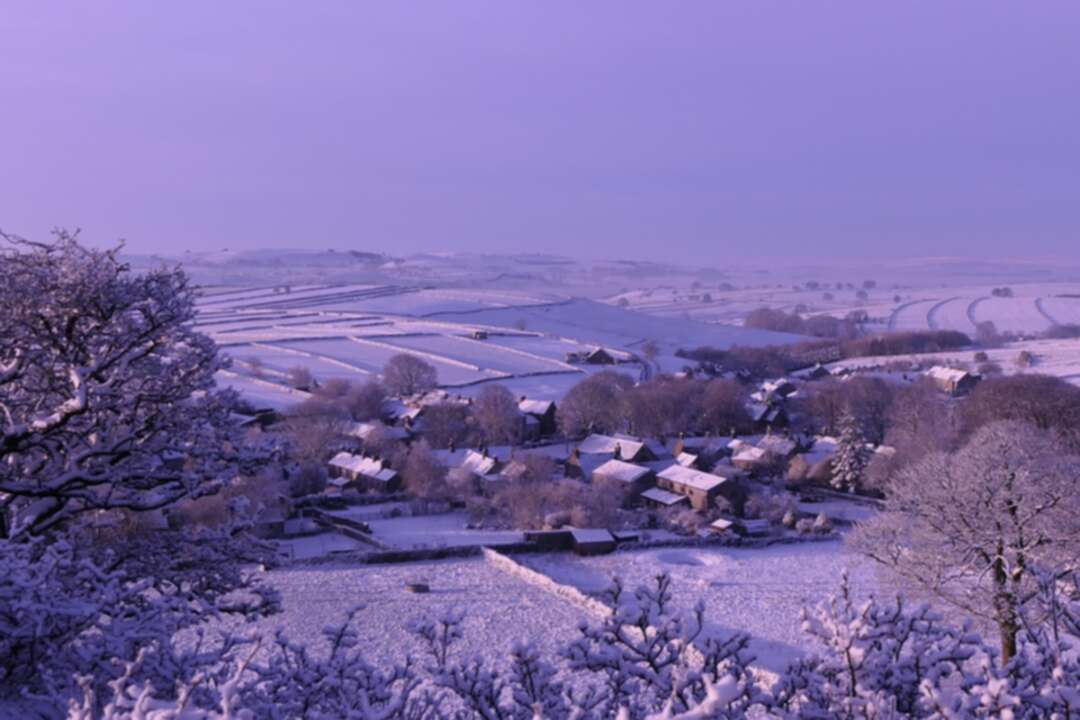 The Xinhua reported, a yellow warning for wind has been issued in Britain Tuesday as storm Barra has brought strong winds, heavy rain and snow to parts of the country.

The Met Office warned the storm could cause travel disruption, while the weather has already led to the cancellation of some flights and trains in Northern Ireland.

Northern Ireland Electricity said about 5,500 of its customers were without power at lunchtime on Tuesday. 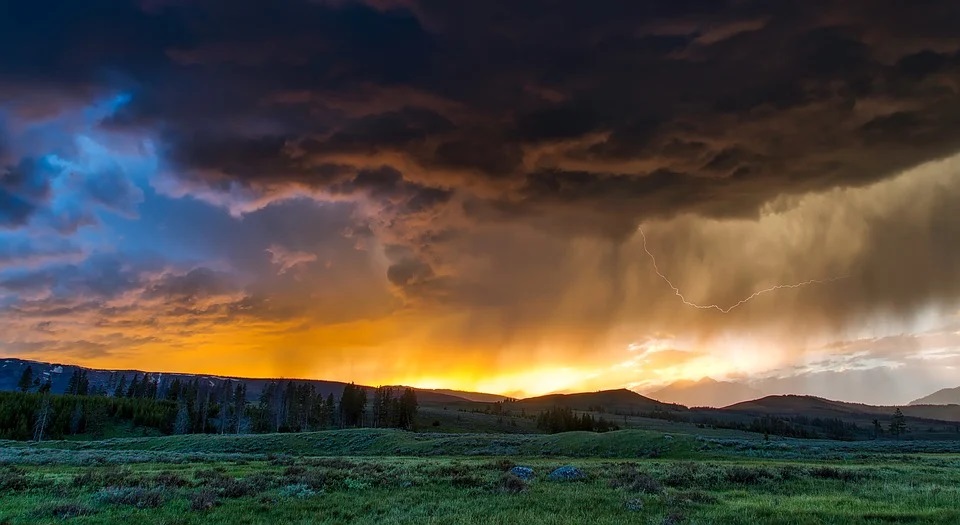 
The yellow warnings for rain, wind and snow are in place until Wednesday morning across much of Great Britain, including in Scotland where the storm threatens disruption to areas still recovering from Storm Arwen.

Prime Minister Boris Johnson said Tuesday that the country must "learn the lessons for the future" and prepare for more storms as damaging as Arwen and Barra.

Read more: Another 90 cases of Omicron COVID variant have been reported in Britain

He told local media: "We haven't seen a storm as violent as Storm Arwen for a long time. It's likely to happen again, we have got to make sure that we protect people against it."