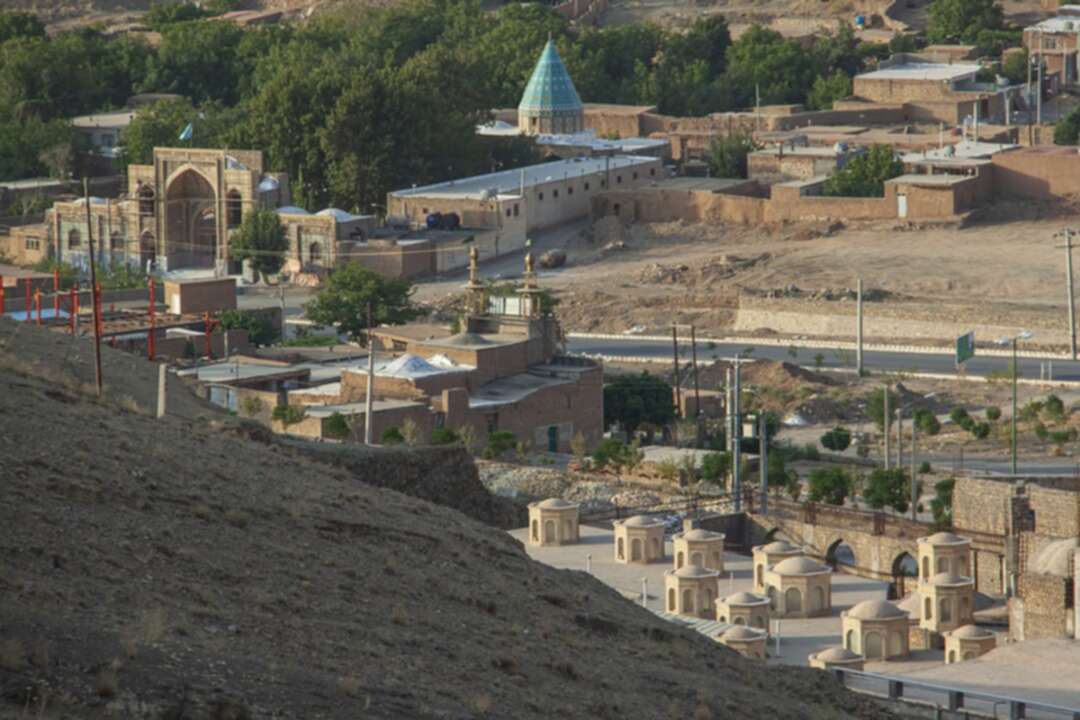 As we commemorate and honor the International Day of Commemoration and Dignity of the Victims of the Crime of Genocide and of the Prevention of this Crime and the International Human Rights Day, we would like to bring worldwide attention to the devastating human rights situation in Iran.

The incumbent president, Ebrahim Raisi was a member of the so-called “Death Commission” in the 1988 massacre of 30,000 political prisoners, mostly members and supporters of the PMOI/MEK, the democratic opposition to the regime. During his tenure as the Judiciary Chief, over 12,000 protesters were arrested in the November 2019 uprising and under his supervision, prisoners were subject to torture and many disappeared while in custody.

While only four months have passed since his selection, 150 prisoners have been executed with the intention to terrify the Iranian people and prevent another nationwide uprising, like the one in November 2019. 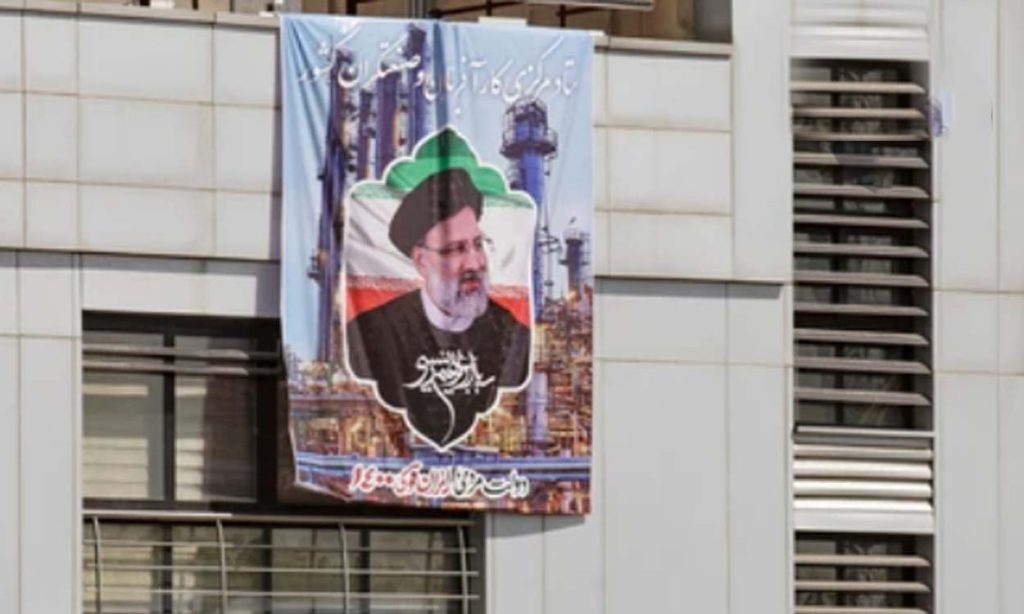 
On June 19 2021, Agnès Callamard, the Secretary General of Amnesty International responded to the announcement of Raisi’s election as President by saying: “That Ebrahim Raisi has risen to the presidency instead of being investigated for the crimes against humanity of murder, enforced disappearance and torture, is a grim reminder that impunity reigns supreme in Iran.”

Read more: Over 100 members of European Parliament call on EU to recognize 1988 massacre in Iran as genocide

The UN Secretary-General, António Guterres, has issued a damning report on the grave human rights violations that have occurred in Iran in which he expresses his concern over impunity from past violations such as the 1988 massacre. The UN Secretary-General has accused the Iranian regime of “destroying evidence of the execution of political dissidents at that time (1988) and the harassment and criminal prosecution of families of victims calling for truth and accountability.”

Recently, the highest federal court in Switzerland ordered the federal prosecutor to investigate the assassination of Kazem Rajavi in Geneva in 1990 by the mullahs’ regime under the title of crime against humanity and genocide. Dr. Rajavi was the representative of the National Council of Resistance of Iran (NCRI) in Switzerland and a former ambassador.

Women, as well as ethnic and religious minorities, continue to face entrenched discrimination as well as violence. Female political prisoners are subject to illegal and arbitrary detention, torture, unjust imprisonment and other cruel and inhuman treatment.

The flip side to the brutal suppression of human rights in Iran is its efforts to acquire the nuclear bomb, its long-range ballistic missiles production and expansion of terrorism, and warmongering in the region.

Therefore, we, members of the European Parliament, call on the European Union and member states:
To adopt a firm policy on Iran and to make the respect for human rights and abolition of death penalty a precondition in its relations with the Iranian regime.

To recognize the 1988 massacre as a genocide and crime against humanity.

To call on the UN Security Council to address serious and systematic human rights violations in Iran and do everything in its power so that the perpetrators of these crimes are brought to justice.