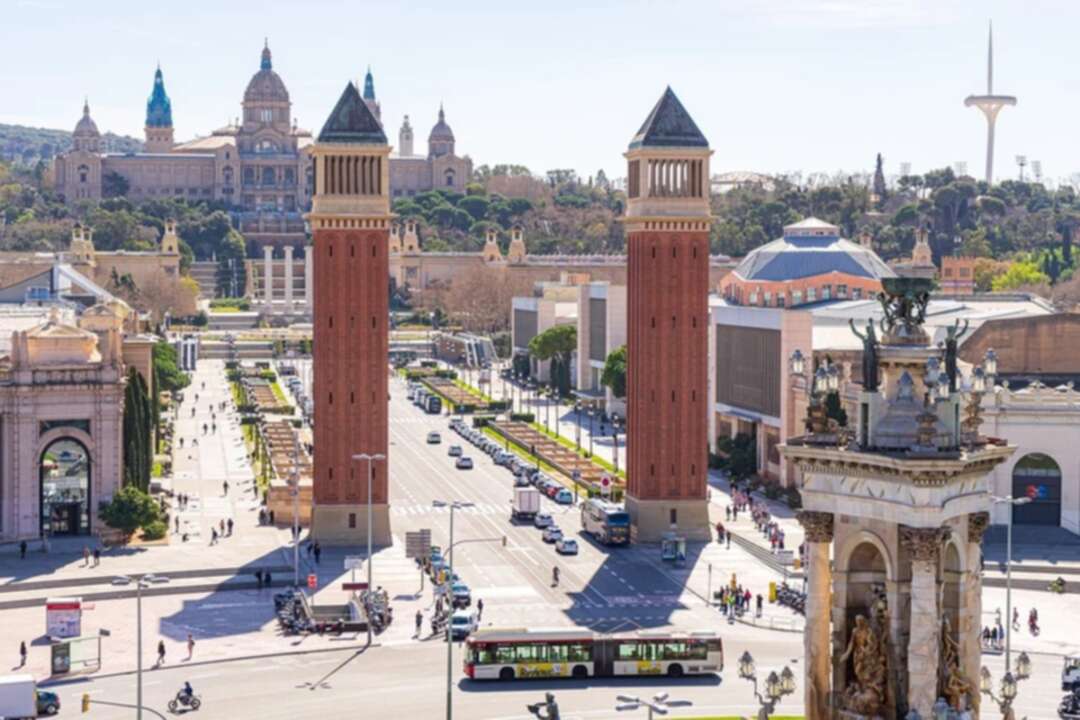 The Xinhua reported that leaders in the world tourist industry on Tuesday called for more open access to COVID-19 vaccines to facilitate the recovery of the global travel industry in the wake of the pandemic.

Speaking at the Future of Tourism World Summit, which is being held in Barcelona on Oct. 26-27, Rebeca Grynspan, the secretary general of the United Nations Conference on Trade and Development (UNCTAD) commented that the sector will not recover "until we can vaccinate all developing countries."

She highlighted that only around 3 percent of the population of less developed nations have been fully vaccinated, compared with over 70 percent in the developed world.

She said: "This lack of vaccines and this inequality is part of the tourism problem, so we have to facilitate access to vaccines." 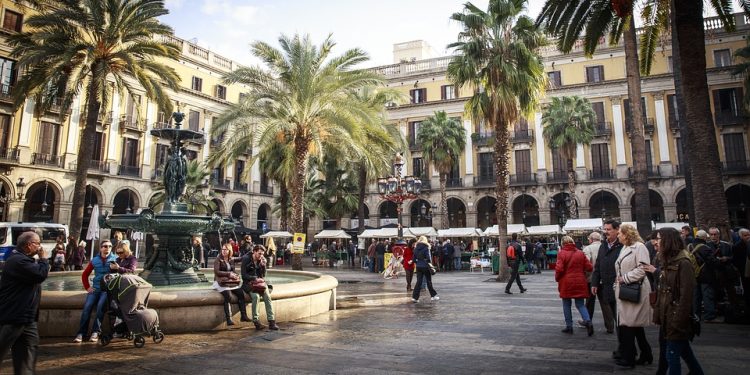 Representatives also stressed the need for health protocols to be standardized in order to facilitate international travel, with United Nations World Tourism Organization (UNWTO) Secretary General, Zurab Pololikashvili, pointing out that "people don't know how to get from Geneva to here or to another EU country, it's a headache. We don't know how to move."

The pandemic exerted a crippling effect on the tourism industry, with international travelers down by some 900 million, or more than 70 percent, from the previous year, but Pololikashvili was optimistic that 2022 would see a recovery.

He said: "It will be completely different and normal ... After 18 months we will return to normal and we will continue traveling."


Both the secretary generals agreed on the need for investment in the sector, with Grynspan highlighting that "there is a lot of money," but that private sector investment "needs to be channeled by government."

The summit brings together the tourism ministers from over a dozen nations, along with international organization leaders and more than 130 representatives, who are participating in over 25 round table debates and discussions over the two days.