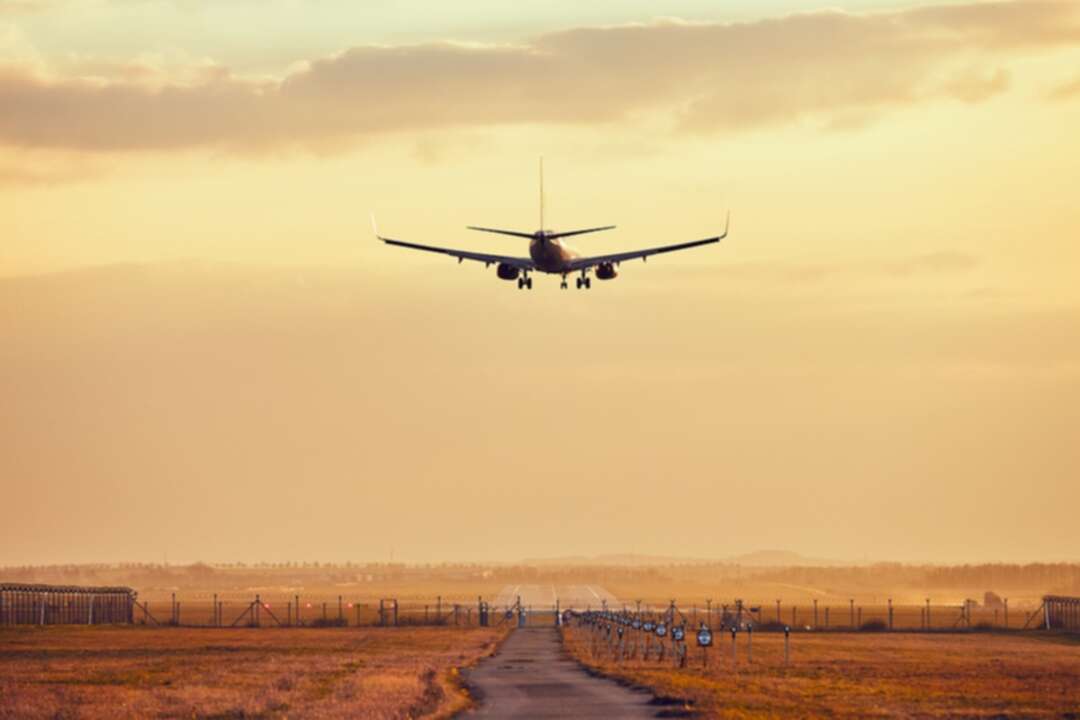 The Xinhua reported, a Moscow-bound EgyptAir flight returned to Cairo shortly after takeoff on Wednesday due to a threatening message found onboard.

EgyptAir, the flag carrier of Egypt, said in the statement: "Flight MS728 has returned safely to Cairo International Airport some 22 minutes after takeoff. The flight was heading to the Russian capital."

The EgyptAir noted, all the passengers arrived safely and necessary measures have been taken. 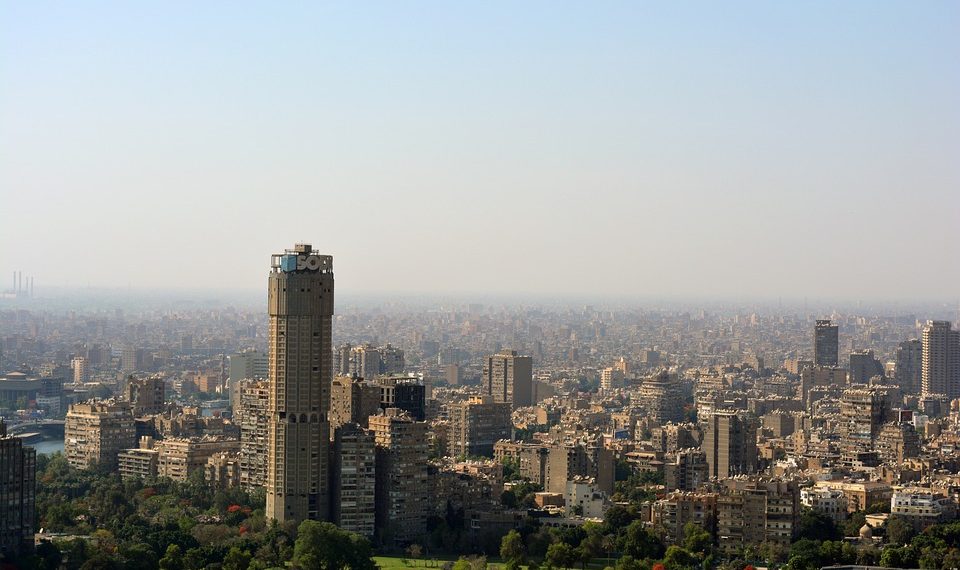 The Xinhua mentioned that in August, Russia resumed direct flights to Egyptian Red Sea resorts of Hurghada and Sharm el-Sheikh, ending a ban that had lasted almost six years following a Russian plane crashed over Egypt's Sinai Peninsula in late October 2015, killing all 224 people onboard.

It added that since the crash of the Russian plane, Egypt has worked on upgrading its safety and security measures at all airports nationwide.

In April 2018, Russia resumed flights between Moscow and Cairo, but maintained a ban on flights to Hurghada and Sharm el-Sheikh.