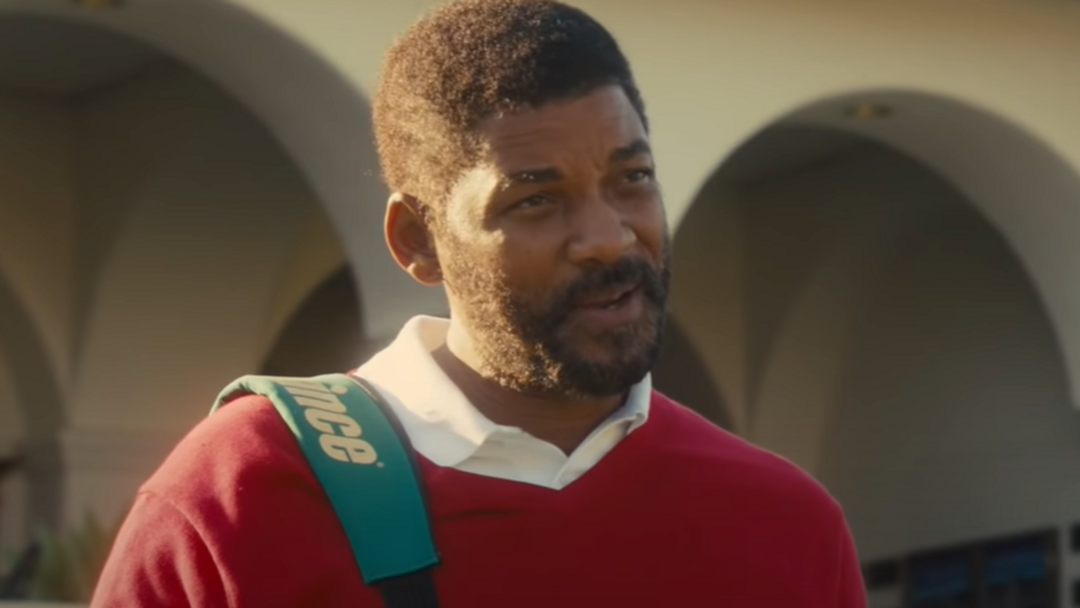 The Sky News reported the trailer for King Richard has been released, offering a first look at Will Smith as the father of tennis icons Venus and Serena Williams.

The media outlet said the film is based on the true story of the Williams sisters' rise to stardom, told from the perspective of their father Richard.

It added, it will show how Williams raised his daughters in Los Angeles to be the world-beating tennis players they are today.

King Richard depicts an "undeterred father instrumental in raising two of the most extraordinarily gifted athletes of all time, who will end up changing the sport of tennis forever", according to Warner Bros.

The film will celebrate their roots and heritage, and show the unwavering confidence Williams had in Venus and Serena.


In the clip, Williams, played by Smith, says: "This next step you have got to take.

It was due to be released in October 2020, but like many films was delayed by the pandemic, and will now hit cinemas and HBO Max on 19 November.

US Will Smith thelevant King Richard