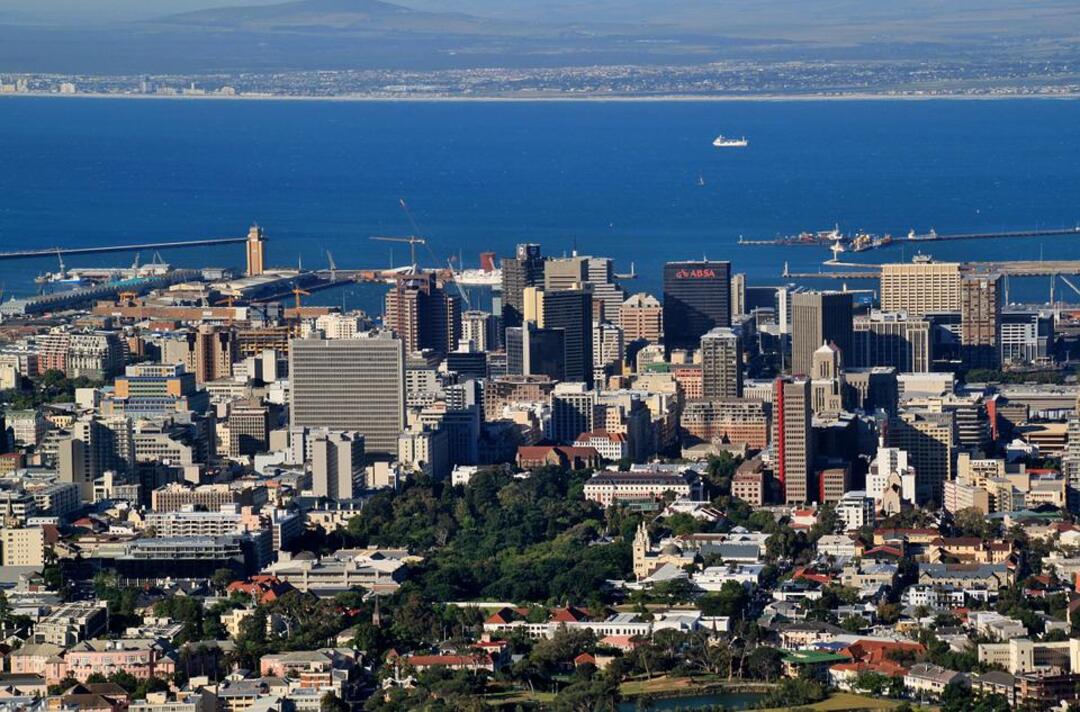 The Xinhua reported, the "racist incident" that a student from a top South African university near Cape Town urinated on the belongings of a fellow student has led to widespread attention and condemnation in the country.

A white student reportedly broke into a black student's room in Stellenbosch University (SU)'s residence on early Sunday (May 15) and urinated on his belongings, saying that this is what white boys do to blacks.

The alleged perpetrator was suspended from the university on Monday (May 16) after a cell phone video taking the incident was exposed to the public and reported by local media houses.

South African Parliament's Portfolio Committee on Higher Education, Science and Innovation on Tuesday (May 17) said the video is "appalled and repulsed" and condemned the "act of racism and discrimination."

Its statement also called upon the university's management, Student Representative Council and student community to forge alliances to build a "non-racial and inclusive institution."

University's management, South African Student Congress, social media users condemned the incident, and many students of different races held a protest at the university on Monday (May 16).

SU, established in 1859 as a seminary and became a university in 1918, is historically a university for white students.

Official data showed that in the 2021 academic year, 54.4 percent of its students were white, and 22.5 percent were black.