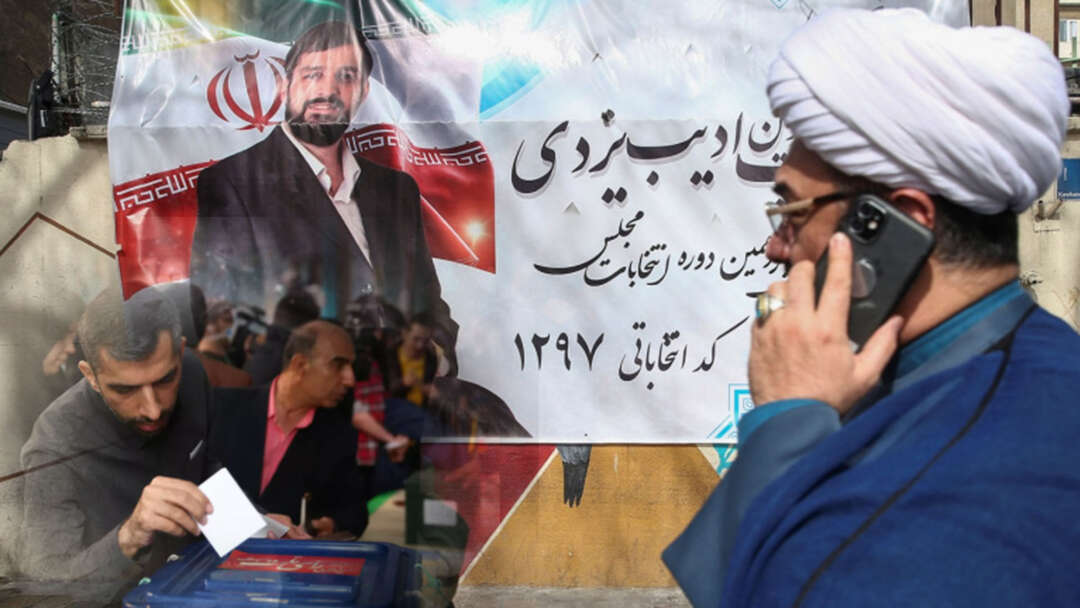 Why Iran’s election boycott will be unprecedented this time around

Many Iranians have called for a boycott of upcoming June 18 presidential elections. Although Iran’s elections have always been rigged and voter turnout exaggerated by the regime, officials are worried that this time

This becomes even more clear when you read Iran’s state-run media.

Speaking to the state-run ILNA News Agency, Mahmoud Mirlohi, a member of Tehran’s City Council, said the reason elections were different this time around was because Iranians “explicitly say they will not vote”.

“The difference from before is that the ‘I will not vote’ (campaign) has become very public and widespread. The people who will not vote are varied in background. From various election factions to the subverters and the dissatisfied, they all say they won’t vote due to economic issues and this has made things difficult,” Mirlohi added on May 19.

According to Jahan-e Sanat Daily, “Only 11.4% of Iranians follow up on election news”. The daily said on May 19 that it was harder to persuade people who are forward-thinking and rational to vote.

“Recent polls show that even in small towns and villages, the desire to participate in elections is not the same as before,” Shargh Daily wrote on May 19.

Mostaghel Daily said Iranians would not vote because they were not “optimistic” about elections.

According to Mohammad-Ali Abtahi, former Iranian vice president from the so-called “reformist” faction, the election race was not between reformists and hardliners. The cleric said the main competitor this time

around was a low voter turnout.

What’s behind Iran’s election boycott A lot has happened in Iran and the region since the last round of presidential elections in May 2017. However, the most important event were two major nationwide protests that rocked the country.

The first round of protests started on December 28, 2017 and continued into 2018. The protesters tore down images of the regime’s Supreme Leader, Ali Khamenei, and chanted slogans against him, signaling that they did not want the regime in its entirety.

During nationwide protests in November 2019, protesters took their anger a step further and torched any government building they could get their hands on while chanting more fervently against Khamenei. The 82-year-old cleric in turn ordered security forces to gun down protesters. At least 1,500 men, women and children were killed by the regime in just a few days amid an internet blackout.

Now the main force behind Iran’s election boycott are the mothers of slain protesters who say they will never forgive or forget the murder of their loved ones by the regime. Iran’s election

The regime still thinks it can force Iranians to pretend as if nothing has happened. But a lot has happened, and everything has changed.

Top regime officials have always boasted that their legitimacy comes from high voter turnout. They argue that if Iranians did not want the regime, they would not take part in elections.

I wonder what excuses they will come up with time when most Iranians boycott the elections.

It’s no wonder that on May 18 Abbas Ali Kadkhodaei, a spokesman for the Guardian Council that vets candidates, told the Associated Press that “from the legal and lawful point of view, low turnout does not bring about any legal problems” with the election’s credibility.

The regime has run out of options. It’s most “liable” presidential candidates are Iran’s Chief Justice, responsible for the execution of thousands of political prisoners who participated and lost during the last round of elections and a former parliament speaker and advisor to Khamenei. Ali Larijani was appointed by the Supreme Leader to finalize a

controversial 25-year cooperation agreement between Iran and China, dubbed as “treacherous” by ordinary Iranians who believe the regime is selling Iran out to China. Iran’s election

The regime knows it can no longer fool the masses by appointing a smiling cleric who boasts a non-existing moderate platform, as president. Especially since Iranians chant, “Reformists, hardliners, the game is over!” during protests making sure the regime knows they cannot be misled.

After 42 years, Iranians have realized that no president under the banner of the Islamic Republic can make their lives better. Not when Khamenei, the unelected Supreme Leader who is the most despised figure among Iranians, makes all the decisions.

It’s also no wonder that “encouraging a low voter turnout” is considered a crime in the Islamic Republic.

British health and medicine regulator says Pfizer the vaccine can be kept in fridge for a whole month Is there a third wave for coronavirus?