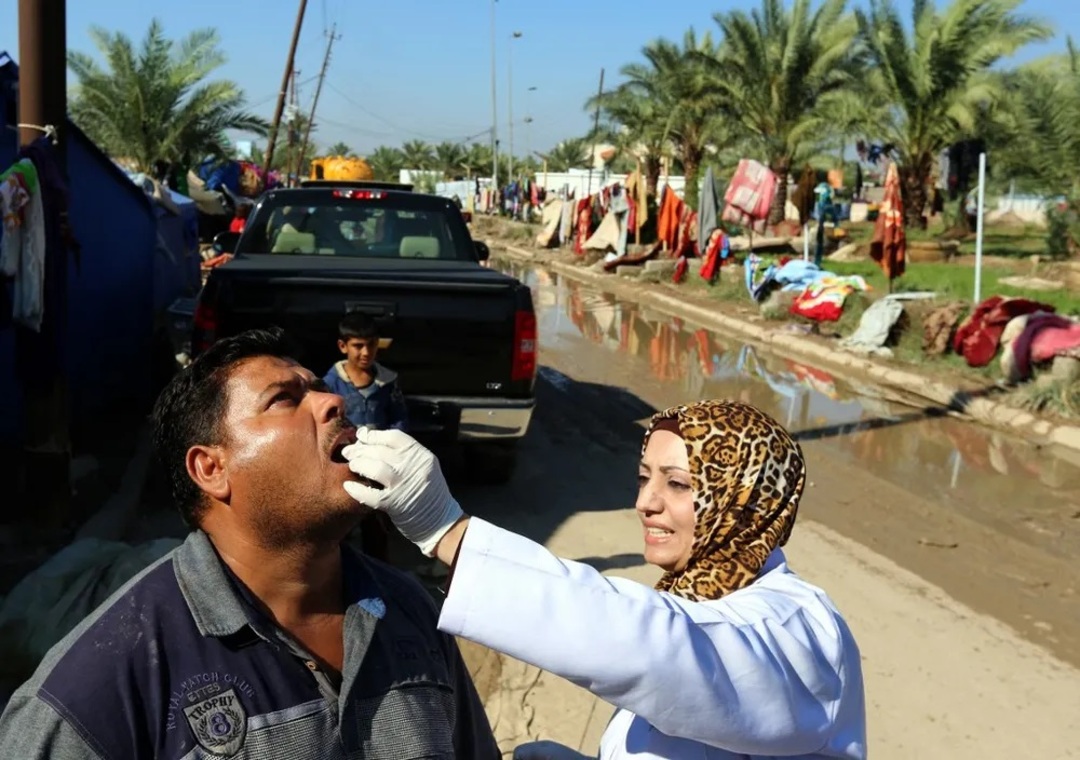 A World Health Organization official said on Friday (Sep 30), Cholera cases have surged this year, especially in places of poverty and conflict, with outbreaks reported in 26 countries and fatality rates rising sharply.

In a typical year, fewer than 20 countries report outbreaks of the disease which is spread by the ingestion of contaminated food or water and can cause acute diarrhoea.

"After years of declining numbers, we are seeing a very worrying upsurge of cholera outbreaks around the globe over the past year," Philippe Barboza, WHO Team Lead for Cholera, told a press briefing in Geneva.

He added that the average fatality rate so far this year has almost tripled compared with the five-year average and is currently around 3% in Africa.

While most of those affected will have mild or no symptoms, cholera can kill within hours if untreated.

A cholera outbreak in Syria has already killed at least 33 people, posing a danger across the frontlines of the country's 11-year-long war and stirring fears in crowded camps for the displaced.

Barboza also expressed concern about outbreaks in the Horn of Africa and parts of Asia, including Pakistan, where some regions are flooded.

He said only a few million doses of vaccines were available for use before the end of this year, citing a shortage of manufacturers among the problems.

WHO maintains an emergency stockpile of cholera vaccines.

He said: "So it's very clear that we do not have enough vaccine to respond to both acute outbreaks and even less to be able to implement preventive vaccination campaigns that could be a way to reduce the risk for many countries."

He said that there was no overall estimate of the number of cholera cases across the world because of differences in countries' surveillance systems.

Kremlin: Any attack on annexed territory will be attack on Russia UK 'deeply concerned' over North Korea's ballistic missile tests