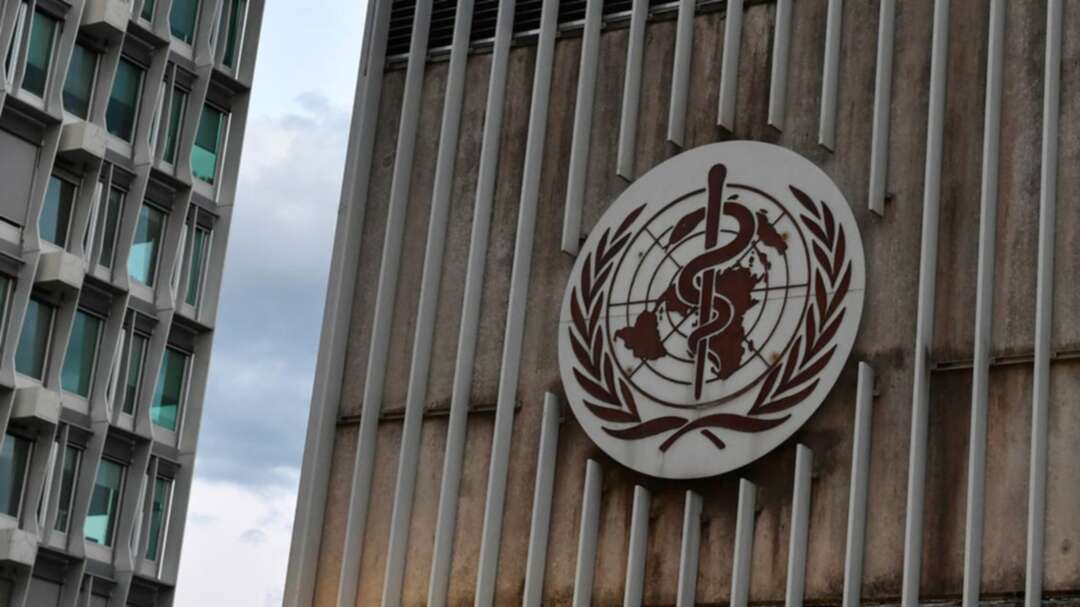 The World Health Organization (WHO) at their headquarters in Geneva amid the COVID-19 outbreak. (AFP)

The World Health Organization has appealed for public help in renaming the monkeypox virus in a way that would not imply any derogatory or racist connotations, the RT reported.

“WHO is holding an open consultation for a new disease name for monkeypox,” the agency said in a statement on Friday, inviting people to submit their ideas through an online portal.

Meanwhile, the organization announced that global experts have agreed on new titles for monkeypox virus variants – called clades – to align them with “current best practices,” in particular by using Roman numerals instead of regions.

Virus variants should be named in such a way that avoids “causing offense to any cultural, social, national, regional, professional, or ethnic groups,” and reduces to a minimum the harm that can be inflicted upon humans and animals, the WHO explained.

The agency said it has renamed variants of the monkeypox virus and that central Africa’s Congo Basin clade will henceforth be called Clade one (I) and the former West African clade will be referred to as Clade two (II).

The WHO announcement comes after New York City’s health chief Ashwin Vasan urged in late July the global health watchdog to speed up the renaming of monkeypox, saying that the term carries “potentially devastating and stigmatizing effects on vulnerable communities.”

The state of New York has become a hotbed of the virus, with the Centers for Disease Control and Prevention (CDC) reporting 2,295 cases in the area.

Earlier this month, the monkeypox outbreak was declared a public health emergency in the US, with Health Secretary Xavier Becerra urging “every American to take monkeypox seriously.” As of Saturday, the CDC has registered more than 11,000 of cases in the country.

Monkeypox, which is endemic in parts of West and Central Africa, is similar to human smallpox, a disease eradicated in 1980.

The effort to rename monkeypox does not represent a new practice for the WHO. In 2021, the agency announced a new naming system for Covid-19 variants that sought to use Greek letters rather than the names of the countries where the various strains were first detected.

Hezbollah official: We do not know anything about Rushdie attack US actress Anne Heche dies at the age of 53