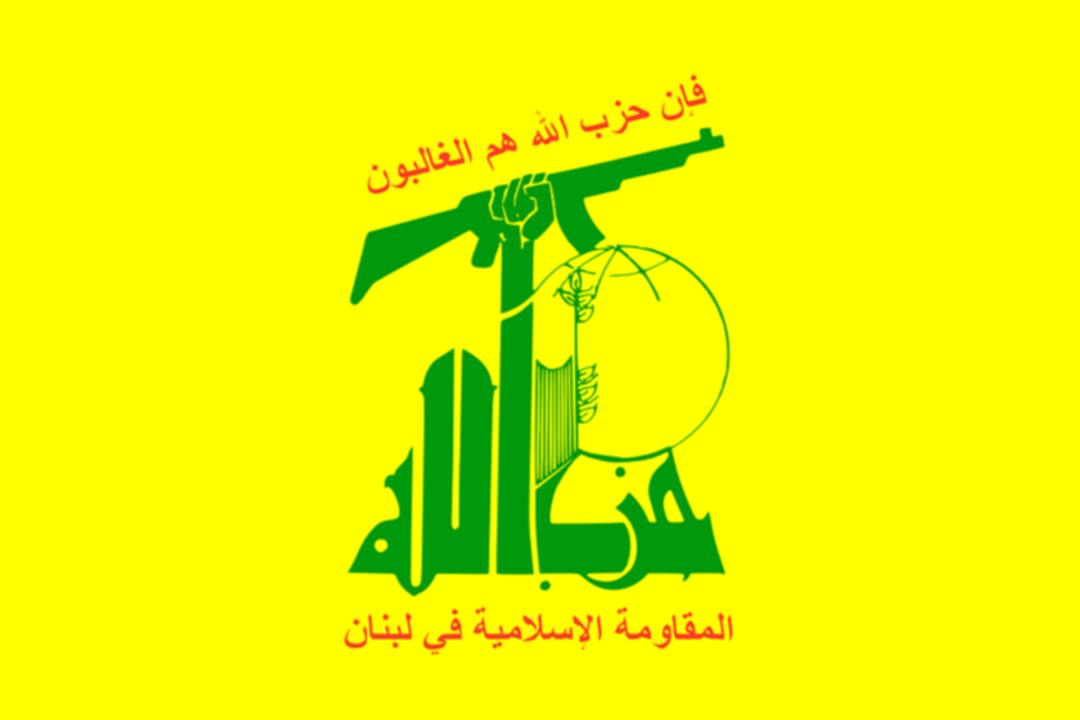 An official from Iran-backed Lebanese armed group Hezbollah said on Saturday (August 13) the group had no additional information on the stabbing attack against novelist Salman Rushdie, Reuters reported, according to the al-Arabiya English.

The official told Reuters, speaking on condition of anonymity: “We don’t know anything about this subject so we will not comment.”

Hezbollah is backed by Iran, whose previous supreme leader, Ruhollah Khomeini, in 1988 pronounced a fatwa, or religious edict, calling upon Muslims to kill Rushdie for blasphemy.

The suspected attacker was identified by police as 24-year-old Hadi Matar from New Jersey. Matar is originally Lebanese and his family hails from the south Lebanon town of Yaroun, Yaroun mayor Ali Tehfe told Reuters.

Tehfe said the parents emigrated to the United States and Matar was born and raised there.

When asked if Matar or his parents were affiliated with or supported Hezbollah, Tehfe said he had “no information at all” on the political views of the parents or Matar as they lived abroad.

Salman Rushdie 'news is not good'; he is on ventilator after stabbing

On Friday (August 12), author Salman Rushdie stabbed in the neck before giving a speech at the Chautauqua Institution in New York City.

Rushdie's agent Andrew Wylie said in an email update to the New York Times that Rushdie is on a ventilator and cannot speak, his arm and liver are injured and he might lose an eye.