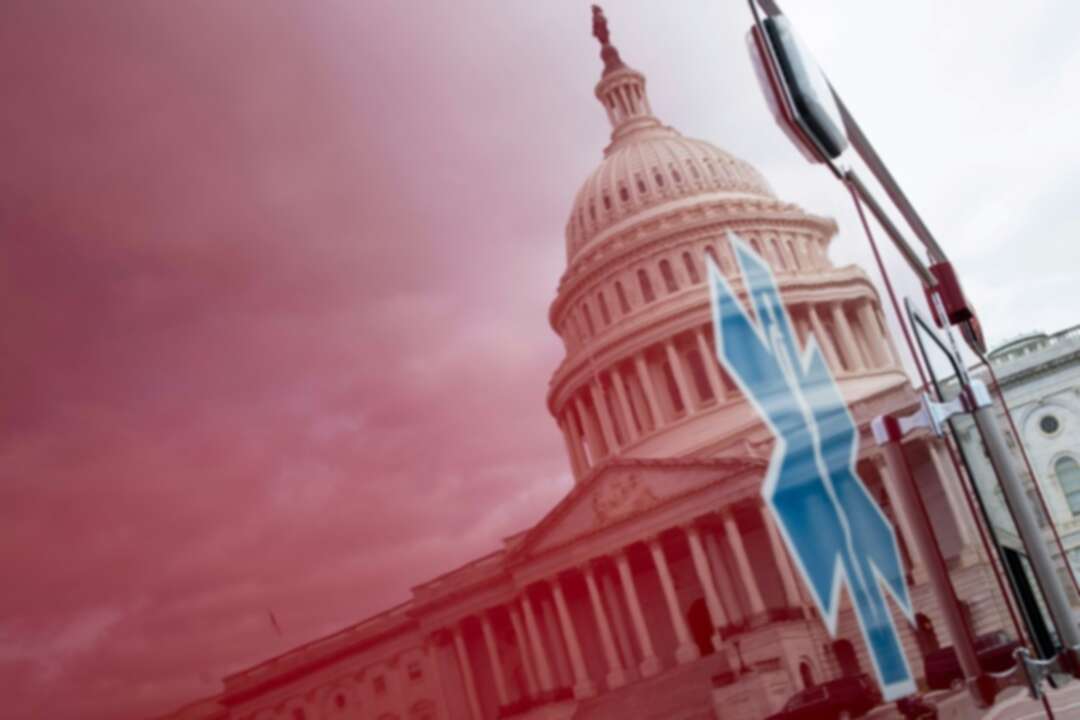 The White House and Senate have reached agreement on a $2 trillion stimulus package for the US economy and millions of Americans ravaged by the coronavirus crisis, top lawmakers said early Wednesday. White House

"At last, we have a deal," Senate Majority Leader Mitch McConnell said, hailing the massive "wartime level of investment into our nation" reached after five days of arduous and tense negotiations.

"We have a bipartisan agreement on the largest rescue package in American history," top Senate Democrat Chuck Schumer said shortly after McConnell spoke.

"So many people are being put out of work through no fault of their own. They don't know what their future is going to be like, how are they going to pay the bills," Schumer added.

"Well, we come to their rescue."

The Senate and House of Representatives still need to pass the legislation before sending it to President Donald Trump for his signature.

McConnell said the Senate will vote on the measure later Wednesday.

The deal aims to buttress the teetering economy by giving roughly $2 trillion to health facilities, businesses and ordinary Americans buckling under the strain of the coronavirus pandemic.

It will put cash directly into the hands of Americans hard hit by the crisis, provide grants to small businesses and hundreds of billions of dollars in loans for larger corporations including airlines.

It also proposes the injection of around $130 billion into what Schumer calls "a Marshall Plan for hospitals" and health care infrastructure, referring to the huge American aid program to rebuild Europe after World War II.

With infection numbers rising from coast to coast, hospitals have been in dire need of equipment like protective gear, intensive care beds, and ventilators.

US stocks had already surged Tuesday on expectations of an agreement.  White House

McConnell and Schumer negotiated the deal with Treasury Secretary Steven Mnuchin and other White House officials after days of bitter partisan fighting over what to put into the final package.

Mnuchin had shuttled between the Capitol offices of the Senate's leaders as they and staffers hammered out the language of the bill.

The agreement followed multiple failed attempts to advance a Republican-led proposal, and pressure had soared to swiftly reach a compromise.

President Donald Trump called for an immediate resolution to the stalemate.

"Congress must approve the deal, without all of the nonsense, today," he said Tuesday on Twitter.

"The longer it takes, the harder it will be to start up our economy. Our workers will be hurt!"

Democrats rejected the original package, arguing that it put corporations ahead of workers, including health professionals on the front lines of the battle against a pandemic that has infected 55,000 and killed nearly 800 in the US alone.

As the hours ticked away Tuesday, several lawmakers voiced their anxiety.

"Pass the damn bill. Stop negotiating. Enough is enough," a visibly angry Republican Senator Lindsey Graham said on the floor, after accusing Democrats of "nickeling and diming at a time people are dying."

Any relief package that passes the Senate will need to clear the Democratic-led House too before going to Trump.

But she signaled the House may simply take up the Senate bill and try to pass it.

"Much of what we have in our bill is reflected in this supposed agreement," Pelosi said.

According to Schumer, the compromise legislation includes an oversight mechanism for the company loans, and will guarantee that laid-off workers "on average, will receive their full pay for four months."

Pelosi suggested the measure might even pass the House by unanimous consent. White House

But getting 435 lawmakers to swallow a gargantuan rescue package without debate could be an uphill proposition in a sharply divided chamber.

Congressman Justin Amash, a former Republican who left the party after feuding with Trump, slammed the agreement, tweeting that it gave "far too little for those who need the most help while providing hundreds of billions in corporate welfare." levant