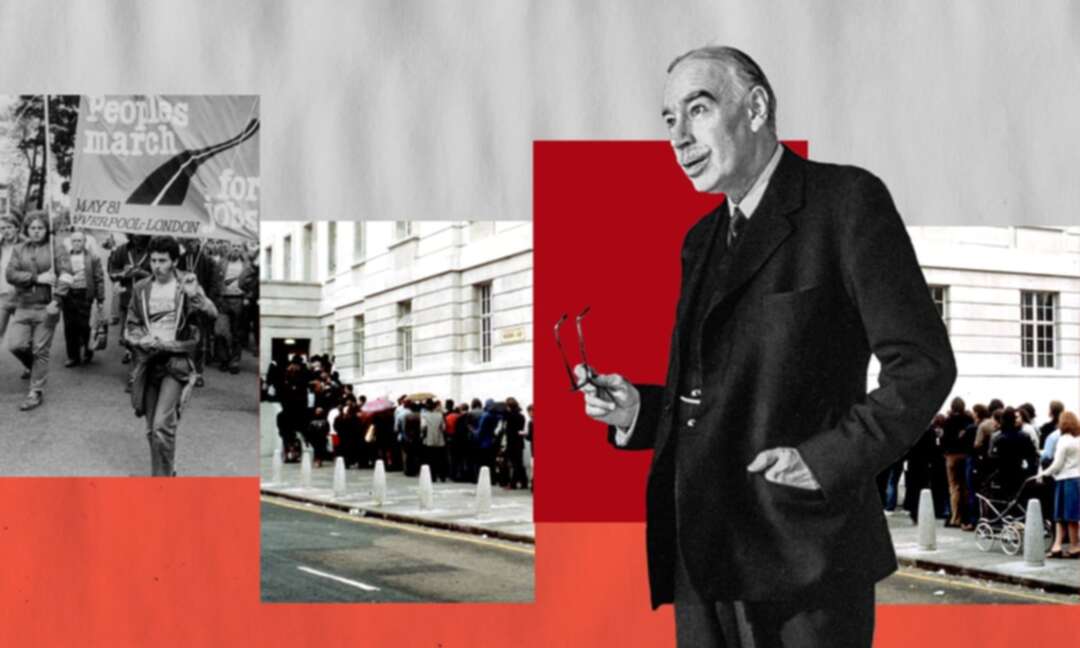 The People’s March for Jobs; people queuing to sign on as unemployed; economist John Maynard Keynes.

Scarring left by the job losses of the early 1980s is still the reference point for today’s politiciansTucked away in the National Archives is the Treasury’s copy of the Liberal party’s manifesto for the 1929 election. Ostensibly written by David Lloyd George but influenced by John Maynard Keynes, the pamphlet – “We can conquer unemployment” – urges higher government borrowing to shorten Britain’s dole queues. Underneath an image of the former prime minister, an official has scrawled a three-word response: extravagance; inflation; bankruptcy. 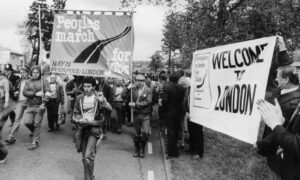 The People’s March for Jobs reaches London in May 1981 after 28 days’ walk from Liverpool.

Some things don’t change. Unemployment has been central to politics and culture for the best part of a century. DH Lawrence and Alan Bleasdale in Boys from the Blackstuff both wrote about the plight of Britain’s industrial working class. From Winston Churchill in the 1920s to Rishi Sunak, chancellors have been given advice on how to create jobs.

What’s more, the Treasury still frets about the cost, which is why almost every public statement from the chancellor says action will eventually be needed to bring down a budget deficit on course to reach £400bn this year. Up until now, though, the government has been spending and borrowing to prevent firms forcibly shut by lockdown restrictions from going bust and axing jobs.

The furlough – and other business support – has not prevented unemployment from rising by about 1 million, but intervention by the state has prevented much worse damage. For the past year, the Treasury’s wage subsidies have stood between Britain and mass unemployment. 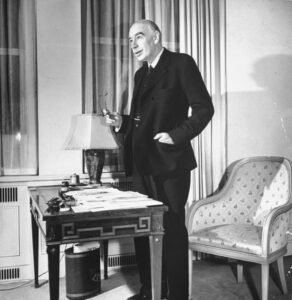 Andy Haldane, the chief economist at the Bank of England, says that without state support, unemployment might already have reached 5 million. Treasury officials from the late 1920s could well be turning in their graves, but no government these days would try to balance the books when faced with a deep recession. As the free-market economist Robert Lucas once noted: “In a foxhole we are all Keynesians.”

Keynes eventually won his battle with the mandarins but it took 15 years – and the second world war – to enshrine the political commitment to full employment. A generation of politicians – including Harold Wilson and Ted Heath – never forgot what it was like growing up during the interwar years.

Post-war baby boomers came of age when jobs were easy to come by. If it’s hard to find a mention of unemployment in the songs of the Beatles or the Rolling Stones during their 1960s heyday, that’s because it was not an issue.

But by 1981 it was possible to sense how much had changed simply by listening to the music on the radio: Ghost Town by the Specials or One in Ten by UB40, a band named after the form that unemployment claimants had to complete to get benefits. On the other side of the Atlantic, Bruce Springsteen was lamenting the end of the American Dream as factories closed all over the “Rust Belt”. 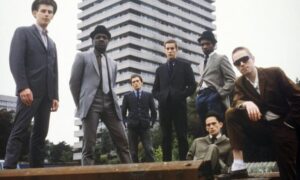 The Specials pictured in 1981.

The contrast between the late 1960s and the early 1980s was marked. Heath flirted briefly with what became known as monetarism but when unemployment hit what was then considered to be the politically unacceptable level of one million, he did an immediate U-turn and reflated the economy. Responding to mid-1970s stagflation – a combination of sluggish growth and high inflation – Labour’s James Callaghan abandoned Keynesian economics.This was just the prelude to a more radical approach. In 1980, Margaret Thatcher was determined to defeat inflation no matter what it took. Faced with pressure to ease up as the economy suffered, she famously said: “You turn if you want to. The lady’s not for turning.”

Her speech to the Conservative party conference in 1980 came in the year that unemployment hit two million. Despite repeated massaging of the official figures, it carried on rising to three million and stayed there until the middle of the decade. And Thatcher’s determination to stick to her hardline monetarist convictions came at a cost: not just the riots in Brixton and Toxteth but longer-term damage as older workers were hidden away on sickness and disability benefits. Unemployment permeated into communities, creating a deep well of resentment that has never drained away.

The scarring left by the job losses of the early 1980s remains the reference point for today’s politicians, even though unemployment again hit 3 million in the recession that followed the collapse of the late 1980s boom, and surged again during the financial crash of 2008-09.

For Sunak, the question is whether to carry on spending, or put the brakes on. The ghosts in the Treasury may still be whispering their three-word mantra, but the historically low interest rates at which he can borrow mean Britain is not going bankrupt; inflation is below 1%; and the big risk lies in not being extravagant enough.