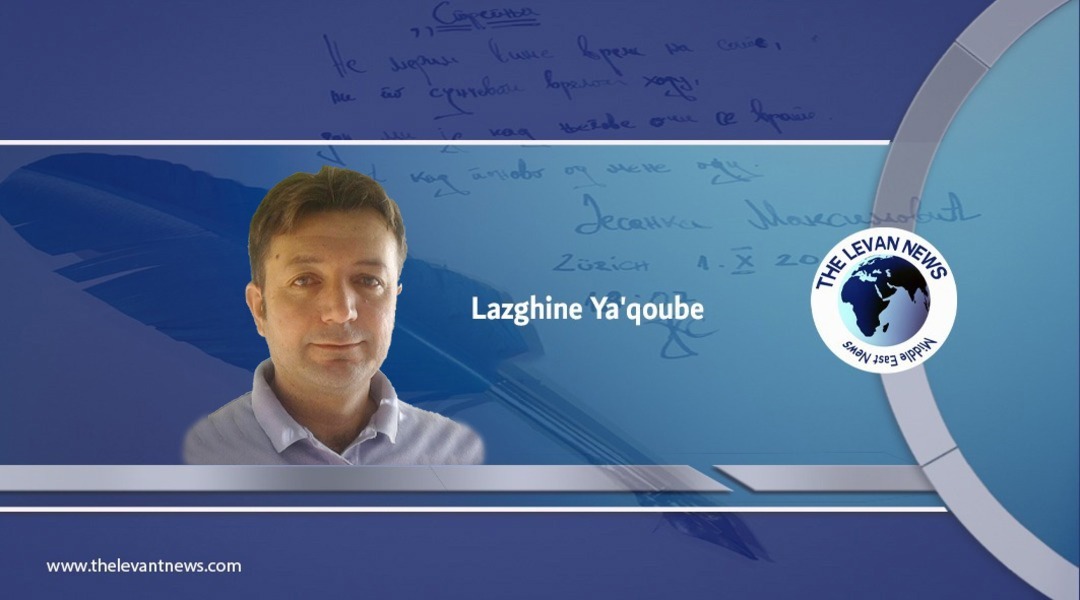 Over the past decade, Turkey has emerged as an important regional actor in the Middle East, both politically and militarily. The country has contributed immensely to changing the face of warfare technology of the modern world with its domestically produced drones.

Recently, Turkish armed forces have been successfully changing rules of conventional engagement into a non-conventional evasive one that wholly depends on remotely- controlled technology.

Late in Thursday, a car said to belong to Sinjar Protection Units (YBS) was hit allegedly by a Turkish drone in the Yazidi Kurdish bastion of Sinjar in northwest Iraqi. One person was confirmed killed and two others were reported injured.

Air raids- mostly drone strikes- are common occurrences beneath Turkey's southern borders in Syria and Iraq. On October 13, two military personnel were killed and two others were injured in the Rojava city of Qamishli. Such lethal acts are mostly carried out by a model that has ever since garnered world attention.

Bayraktar Tactical Block 2 (TB-2) is a Turkish medium-altitude unmanned aerial vehicle that can remain afloat for 27 hours, day and night. It can also carry a cargo of 150 kg.

These precision-guided munitions are designed for air-to-ground missions and can engage stationary or moving targets with an operational altitude of 5048 m.

Basically, Turkey's unwavering want of securing drones was in part to tackle the problem in east Anatolia; namely that of Kurdistan Workers' Party (PKK).

It was in mid-2000s, however, that Turkey made drone acquisition a nation priority. Due to difficulties implied in procuring U.S. and Israeli unmanned aerial system, development started at home.

Since 1984 Turkey has been in an endless, though sporadic, war with PKK. However, the rugged mountains of Kurdistan precluded the Turks from attaining a lasting victory or producing fully- fledged results in an area where classic engagement is not permissible.

In March 1995 Turkish armed forces crossed into Kurdistan Regional Government to destroy PKK camps. The incursion entailed the mobilization of thirty- five thousand soldiers, the largest foreign expedition in the history of the Turkish Republic.

Notably recently, it was by the air technology that Kurdish fighters have become on the defensive. In April 2016 the first deadly score was delivered by a drone significantly against the PKK fighters. Since then, the drone power has changed the rules of conventional engagement; no more boots are needed on the ground thanks to surgical strikes.

Profoundly, Turkey's drone ascendancy has made the country more aggressive one in pursuing its foreign policy. While the deployment of fighter jets could be considered airspace violation, drones are best deployed against proxies and non-state actors. With- or without- deploying combat forces on the ground, TB2 produces the wanted effects.

Militarily, Turkey has gained a prominent position in an arena that used to be dominated for years by the United States, Israel and China. While not overtaking the three countries yet, it is a potential rising competitor, however.

Economically, with no data available on how much the drone sales contributes to the Turkish national economy, figures substantially are growing.

Bayraktar TB-2 is the first- ever Turkish military indigenous inventory in the world of warfare technology. Traditionally been a net arms importer, Turkey seems tilting the balance to its favour with a promising rise in defense exports.

This specification impinges on the enemy soldiers deployed on the ground. Already restricting military tactics and troop movements, however, the threats posed in attacks launched from unseen menaces have psychological and demoralization effects on soldiers.

Apart from military affairs, Turkey's electronic warfare has boosted its position to cement diplomatic relations with a lot of countries seeking to get Turkey's national phenomenon inventory.

Besides Turkey's geopolitical position between the east and the west that has always tilted the balance of power, the drone surge is an additional power asset that could smash the West's military hegemony. The armed technology seems to be well instrumentalized in the assertive Turkish foreign policy.

On the margin of the Tehran summit in July 19, Russian President Vladimir Putin reportedly told his Turkish counterpart Recep Tayyip Erdogan proposing to have a TB2 factory established on the Russian soil.

Bayraktar TB2 drones were heavily used in Ankara's three operations against Kurdish-led forces in Rojava. In part, much of Turkey's "precisely attained victory" in Operation Olive Branch (2018) is accredited to the drone warfare.

Notably, interventions by Turkish armed forces since 2016 into Syria- mostly Rojava-, northern Iraq and elsewhere, coincide clearly with the rise of its drone warfare. The steadily rising drone force of Turkey makes the country an interventionist and expansionist regional Middle eastern power under Erdogan.

2020 was a watershed for the TB2; in February 2020, following the death of 33 Turkish soldiers in Syria's Idlib, Turkey conducted Operation Spring Shield, the Turkish drones inflicted heavy losses upon the Syrian army in a hostile territory without deploying much combat forces. they proved highly effective against the Russian Pantsir self-propelled anti-aircraft artillery system.

Libya was another theatre were the TB2 displayed its combat effectiveness after the Idlib occurrence. Turkey intervened in Libya in 2019 on behalf of the Tripoli- based Government of Fayez al-Sarraj against the UEA-backed Libyan National Army.

The Nagorno-Karabakh gave new prominence to TB2. However, the most ever significant display was still ahead.

On February 24, 2022, the world awoke to the Russian invasion of Ukraine. Rapidly advancing in the first days of the invasion, Bayraktar TB2 made a devastating halt to the Russian forces. The war in Ukraine was a turning point for TB2 as a deployed strategic Turkish force.

The successes Bayraktar TB2 scored against the Russian forces in Ukraine made it a world-wide commodity. Still, the sequel to the TB2 lethal campaign is continued elsewhere.

Seen as an appealing alternative to Erdogan's long-since intended, but still braked cross- border operation(s) into Rojava, Turkish drone strikes have become common occurrences against Kurdish fighters in Rojava. Since January 2022, at least 62 drone strikes have been carried out against Rojava killing at least 90 people- including civilians and military personnel- and injuring a 100 others. However, when results are undesirable responsibility could be evaded.

Late on August 18, a 53 km deep target in west Hasaka of Rojava was struck allegedly by a Turkish drone surprisingly less than two km distance from the 'Life Stone' (Istirahat al-Wazir) base of the Global Coalition to Defeat ISIS. The air strike was the very first of its kind to be carried out outside Turkey's proposed 32 km "safe zone".

Four girls were killed instantly while a fifth succumbed to her wounds later. While condemning the strike in a statement, the Global Coalition to Defeat ISIS failed to mention the perpetrator.

Wholesale, the rapid advances in technology have made Turkish Air Forces an aggressive privileged power. Spearheading Turkey's global defense export commodity, the TB2 could usher in Ankara's ascension to great-power status in the few years ahead.