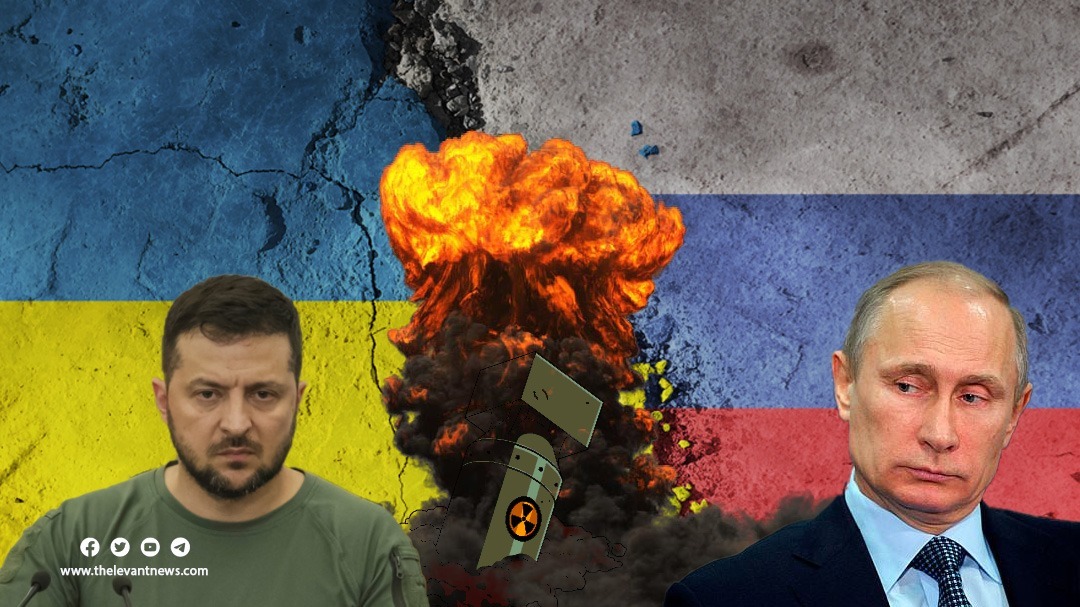 Multiple missiles hit the center of Ukraine’s capital Kyiv on 10th October 2022. Several other cities in the country’s south and west were also hit by Russian missile strikes.  President Volodymyr Zelensky said Russia had used Iran-made drones responding to attack on the Kerch Bridge linking Crimea with the mainland

It comes just two days after a blast destroyed part of Russia’s Kerch Bridge, the only bridge linking Russia to the Crimean peninsula. Russian President Vladimir Putin confirmed he ordered the strikes on Ukrainian cities, which were carried out by long-range missiles, in response to the bridge attack, and vowed a “harsh response” to any acts threatening Russia.Ukraine has not claimed responsibility for the blast.

The Kerch Bridge, which holds important strategic and symbolic value to Russia in its faltering war in Ukraine, was hit a day earlier by what Moscow has said was a truck bomb. Road and rail traffic on the bridge were temporarily halted, damaging a vital supply route for the Kremlin’s forces.

French President Emmanuel Macron added to his condemnation of the new wave of Russian strikes across Ukraine, accusing Moscow of deliberately targeting civilians. These "deliberate strikes by Russia on the whole of Ukrainian territory and against civilians, it is a profound change in the nature of this war," he said during a trip to western France, adding that he would bring together his diplomatic and military advisers concerned upon his return to Paris to "take stock" of the situation. In an earlier response to the Russian strikes, he reaffirmed France's commitment to increase military support.

Condemning the attacks, Germany has promised help in repairing damage to civilian infrastructure, including electricity and heating supplies. 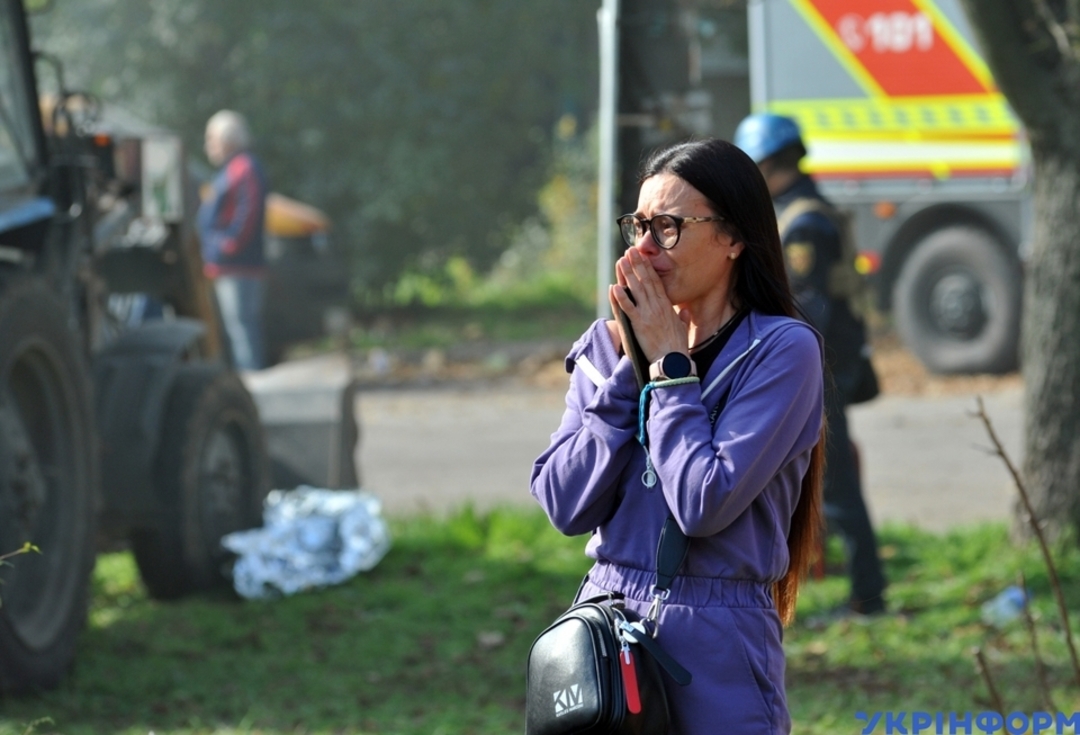 "Russia once again has shown to the world what it stands for – it is terror and brutality. Those who are responsible have to be held accountable," said the Commission president.

President Biden said the latest Russian attacks “killed and injured civilians and destroyed targets with no military purpose. They once again demonstrate the utter brutality of Mr. Putin’s illegal war on the Ukrainian people.”“These attacks only further reinforce our commitment to stand with the people of Ukraine for as long as it takes,” Biden said in a statement.

US Secretary of State Antony Blinken and UK Prime Minister Liz Truss spoke separately to Zelenskiy by phone, condemning the Russian attacks and pledging more economic and military aid to Kyiv.“Putin’s destructive rhetoric and behavior will not diminish our resolve,” a Downing Street spokesperson said. These indiscriminate attacks on civilians are war crimes,” European Council President Charles Michel said in a tweet. The bombing of the

Kerch Bridge - Crimea, is considered a change in the rules of war or the rules of engagement. The war, to the extent of blowing up the bridge, avoided hitting cities, infrastructure and civilian sites, and this means that the bombing of the bridge opens a new page in the confrontation, and it can be considered a declaration of war, at least from the Russian side. It is noteworthy that Russia was subjected to intelligence work to assassinate the daughter of the Russian thinker Dugin, who is close to President Putin.

The succession of the bombing of Nord Stream Lines 1 and 2 in the Baltic Sea with the bombing of the Kerch Bridge means that there are strategic goals on the list of Ukrainian intelligence, which could open Ukraine's appetite for carrying out broader operations from within the principle of parallel intelligence wars and weakening Russia's home front.

Russia's military response by bombing the capital of Ukraine, Kyiv and other cities, was a warning message from Russia's point of view, and it can be considered a warning message to the West as well, in order to reduce Western arms supplies to Ukraine.

But despite these threats, it seems that the West continues to provide support to Ukraine, within its pledges within NATO, and this means that the war in Ukraine is likely to be a hybrid war, and this depends on the response of Ukraine and the West to Russia, so that the war remains under control, or turns into a hybrid war.